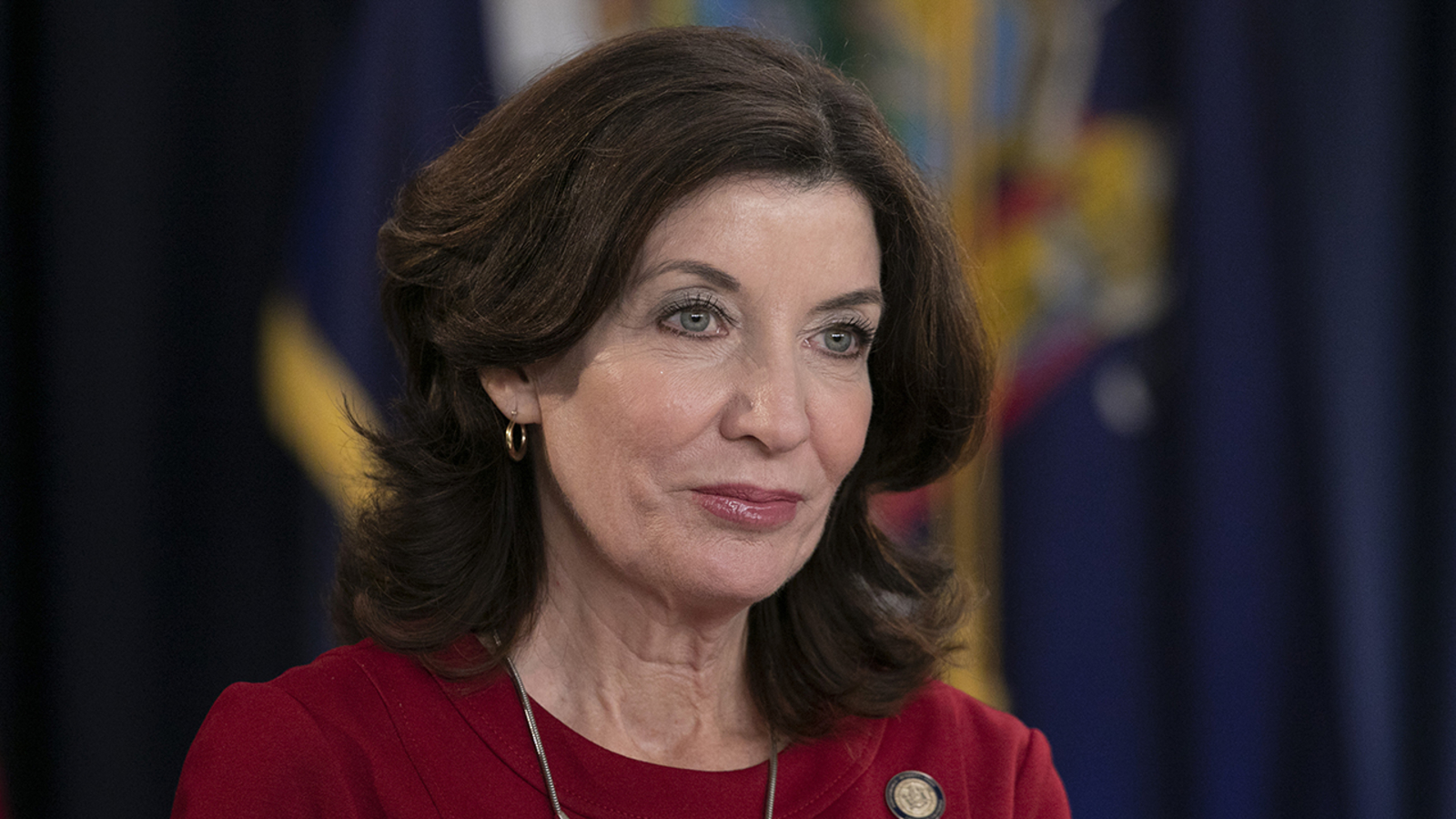 NEW YORK (WABC) — She has been New York’s lieutenant governor for six years, but people are still asking: Who is Kathy Hochul?

We are going to learn a lot more this afternoon at a press conference in Albany, when Hochul addresses the people of New York.

But she did put out a statement Tuesday after Governor Cuomo announced his resignation, saying,

“I agree with Governor Cuomo’s decision to step down. It is the right thing to do and in the best interest of New Yorkers. As someone who has served at all levels of government and is next in the line of succession, I am prepared to lead as New York State’s 57th Governor.”

In two weeks she will be sworn is as New York’s first female governor.

Who is Kathy Hochul? Meet NY’s next governor

The 62-year-old political veteran has been Cuomo’s number two since 2015. But she has served a largely ceremonial role.

We haven’t seen her at any of the daily coronavirus briefings, for example.

But soon she will be front-and-center in Albany, with another woman by her side.

Here’s some of what she had to say:

Hochul is considered to be a more centrist Democrat than Cuomo.

In fact, back when she served in Congress from the Buffalo area, she was endorsed by the NRA.

She has since supported tougher gun control laws.

And she is expected to run for a full term as governor next year. 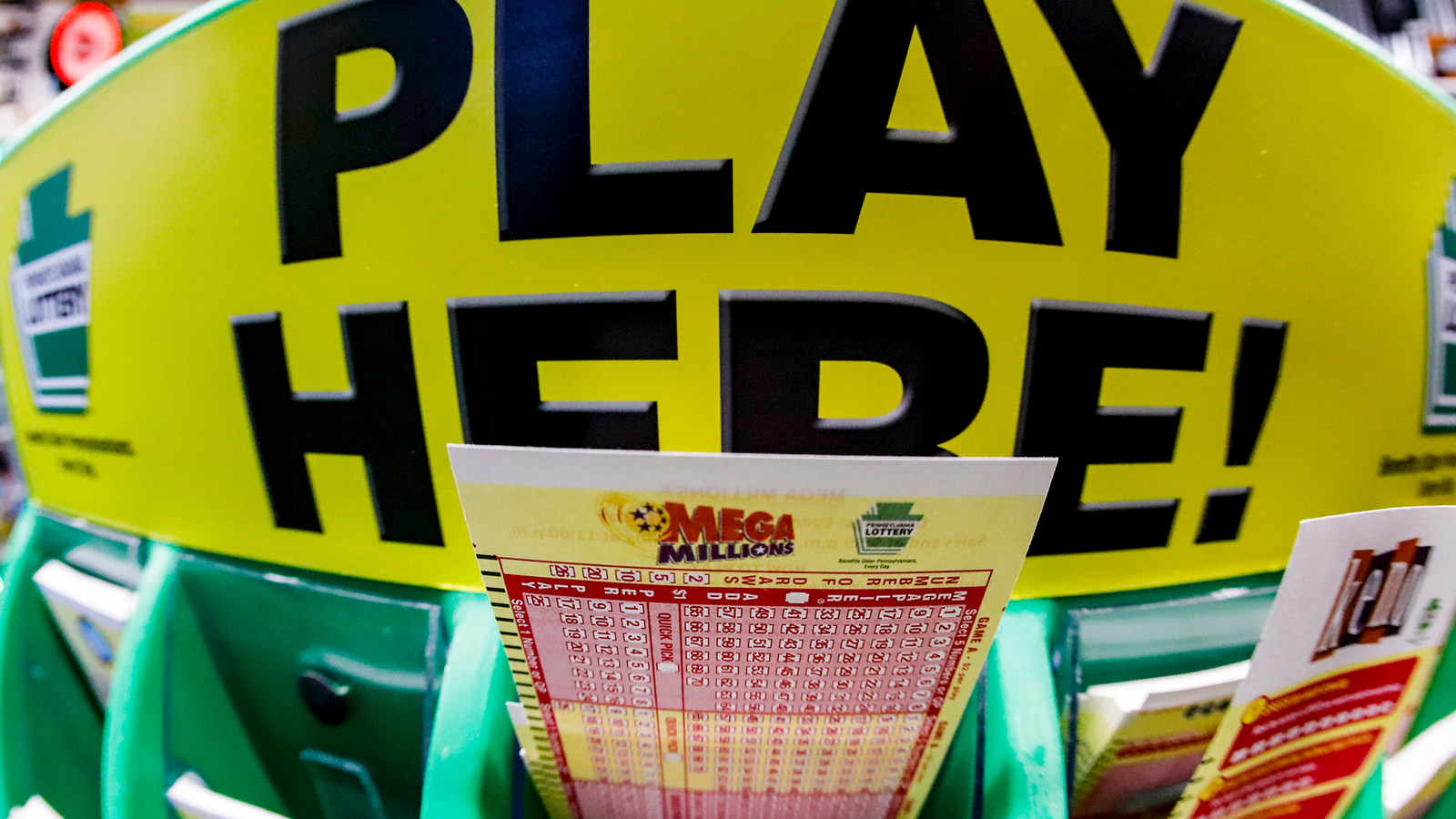