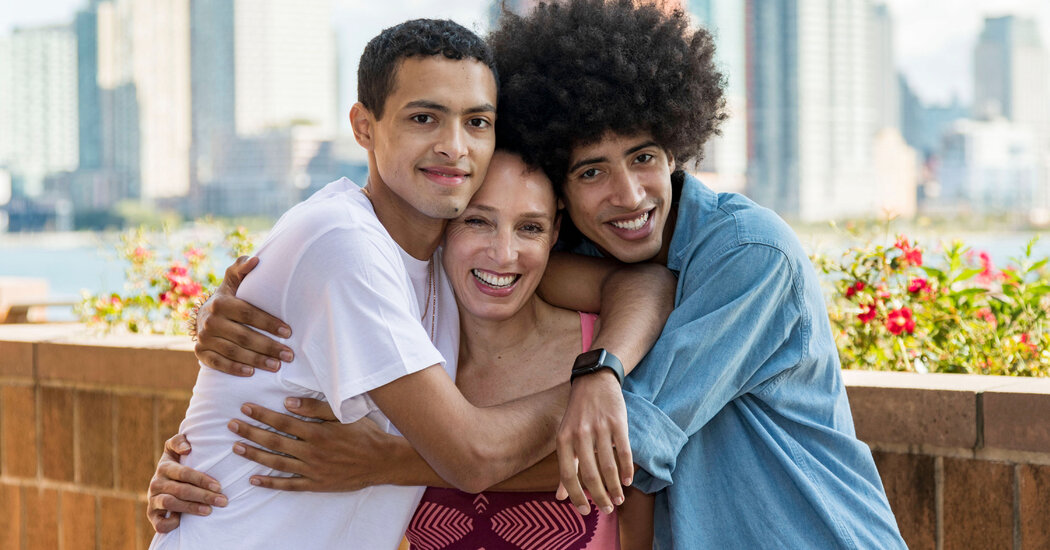 The city is still reeling from the virus. The number of apartments sold in Manhattan in the last three months was down 46 percent, compared to the same period last year. There is a gaping budget deficit, crime is on the rise, and the share of positive Covid-19 results, while lower than in many other cities, is climbing just as schools and struggling businesses are reopening. In response, the state announced this week that it will once again close schools and nonessential businesses, and sharply restrict attendance at houses of worship in parts of Brooklyn and Queens, as well as in swaths of some northern suburbs, for at least two weeks, based on the severity of recent spikes in new cases.

But there are signs of improvement, too. Outdoor diners line commercial thoroughfares, young families animate the parks, and some cherished cultural institutions are reviving. That renewed energy has contributed to a 27.5 percent drop in new listings for sale in September — the first decline in inventory in five months, said Mr. Miller, and a strong indicator that sellers are no longer in panic mode. While sales have not yet exceeded year-ago levels, the number of contracts signed have increased every month since May. Discounts of under 10 percent are widespread, but prices have yet to plummet, except in segments of the ultraluxury tier.

Brooklyn, and to a lesser extent, Queens, have had even greater momentum since in-person showings restarted in June. There were 364 new contracts signed in Brooklyn last month, a 21 percent jump over the same time last year, according to the brokerage Douglas Elliman. And the focus has been on more affordable stock: Over half of the sales were under $1 million, and nearly all were below $2 million.

The pace of sales on the lower-end of the market is a reflection of who remains in the city. A disproportionate share of the New Yorkers who left — an estimated 420,000 people, from March to the beginning of May — were affluent, mobile, and precisely the target demographic for thousands of overpriced, currently vacant apartments. Their departure to the suburbs and beyond flattened an already sluggish market reliant on people who own more than one home. Many others left because of job loss, school closures and health concerns.

For those with the means to stay in New York, there are new incentives. Rental inventory in Manhattan reached a 14-year high in September, with 15,923 units available, roughly triple the inventory from the same time last year, Mr. Miller said. The average concession in Manhattan is now two months of free rent on a one-year lease, which is tied for the highest rate in the last decade.

One large apartment firm, Choice New York Companies, which manages 225 buildings in Manhattan, Brooklyn and Queens, said their vacancy rate has shot up to 13.5 percent, up from just 3.5 percent this time last year, in part because of tenants breaking their leases and moving away. 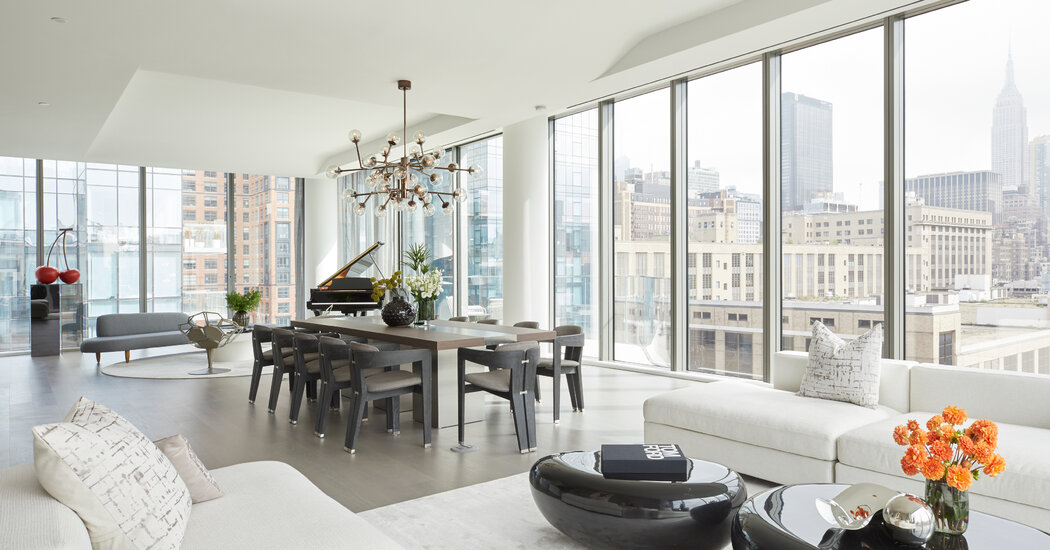