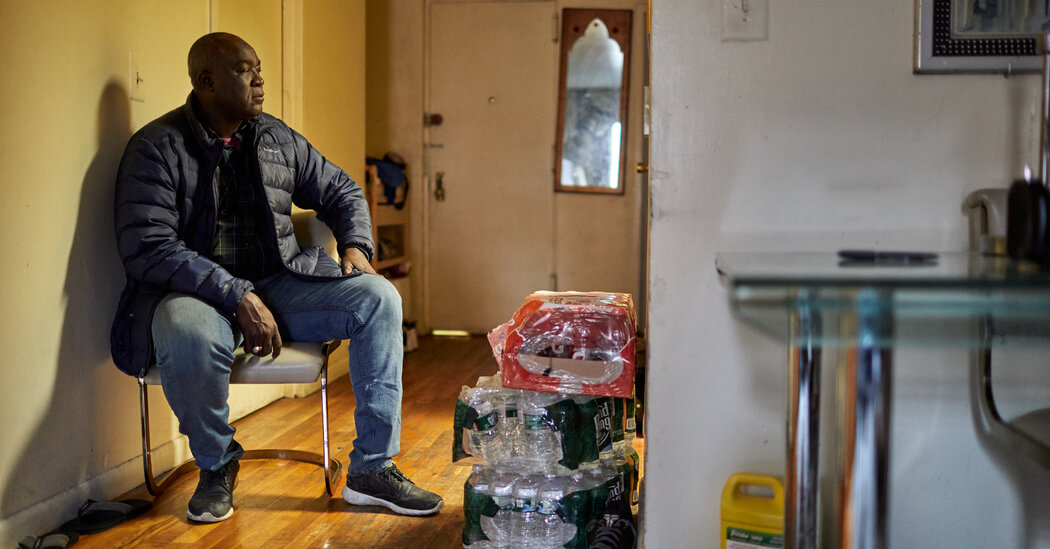 “I’m at a job where I don’t make that much, but I just try to maintain as much as I can,” she said. “Rent is not the only thing that has to be paid every month.”

Since the pandemic hit, food pantries across the country have experienced record demand.

“Because that’s ultimately what folks are doing, all year long, without a pandemic,” he said. “They choose every month: Do I pay rent, do I buy medicine, do I keep the heat on, or do I buy food? Food is the first to get cut.” He added, “Those are impossible choices people have to make all the time — add a pandemic on that, and I don’t know how they do it.”

Nationally, as many as 14 million renter households are considered at risk of eviction. Were those evictions to proceed, the cost to social services would be more than $128.5 billion, according to a recent study by the University of Arizona and the National Low Income Housing Coalition.

States have responded with a patchwork of eviction moratoriums and Covid-19-related hardship exemptions, but no state has fully tackled the issue of rent arrears, according to Professor Benfer. Nor is it clear that any state would be able to, given the fiscal distress that states and local government are experiencing.

New York City has an unusually sturdy social safety net, in part because City Hall has reached court settlements with advocacy groups. That includes a so-called right to shelter.

“The city has an obligation to shelter anyone who is homeless, and it’s expensive: over $3,000 per family, and $2,000 for a single person,” said Judith Goldiner, a Legal Aid Society attorney. “Just that cost alone is huge for the city.” 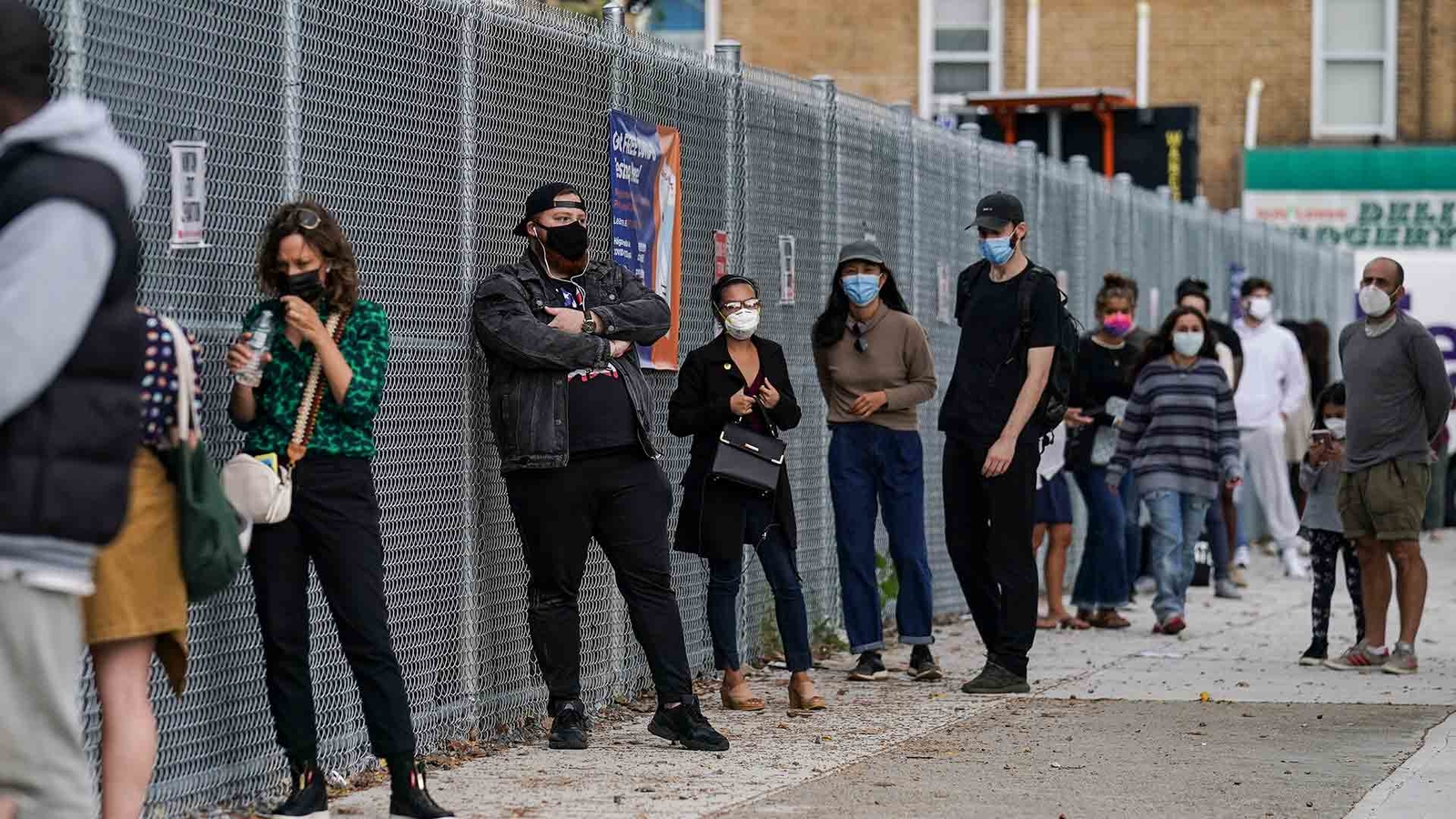 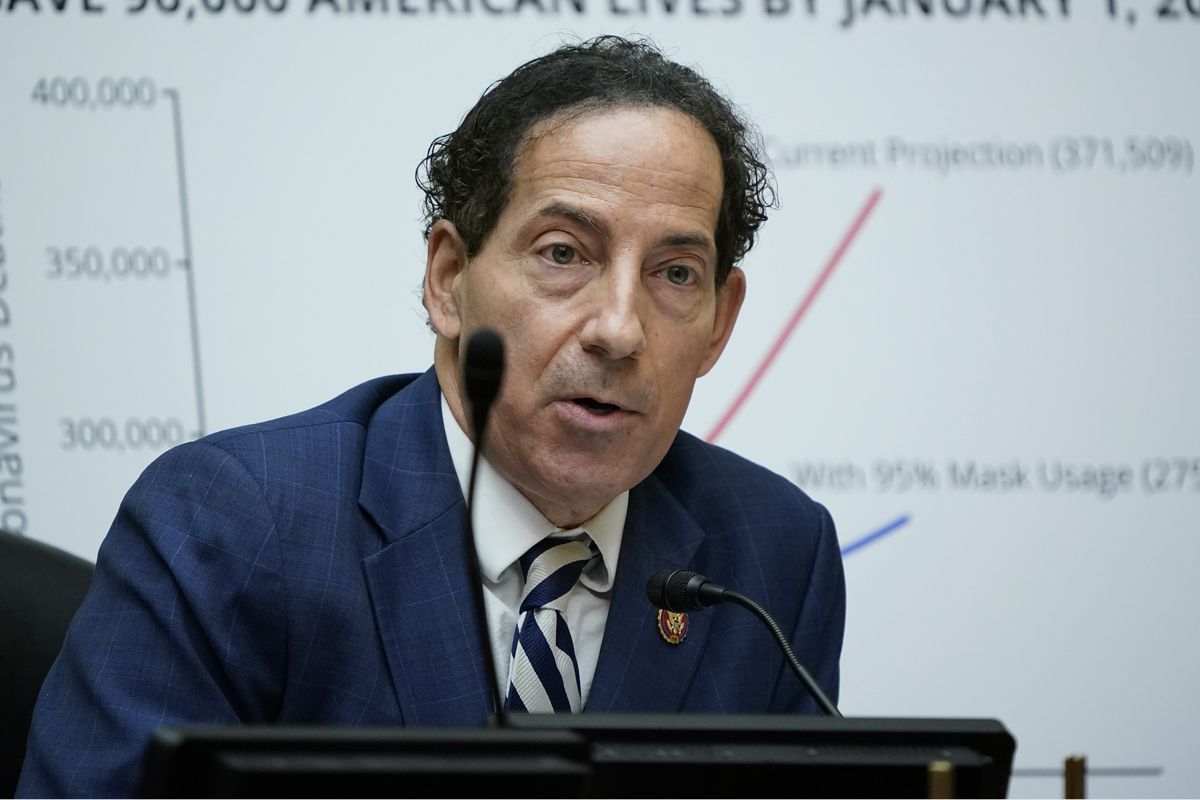 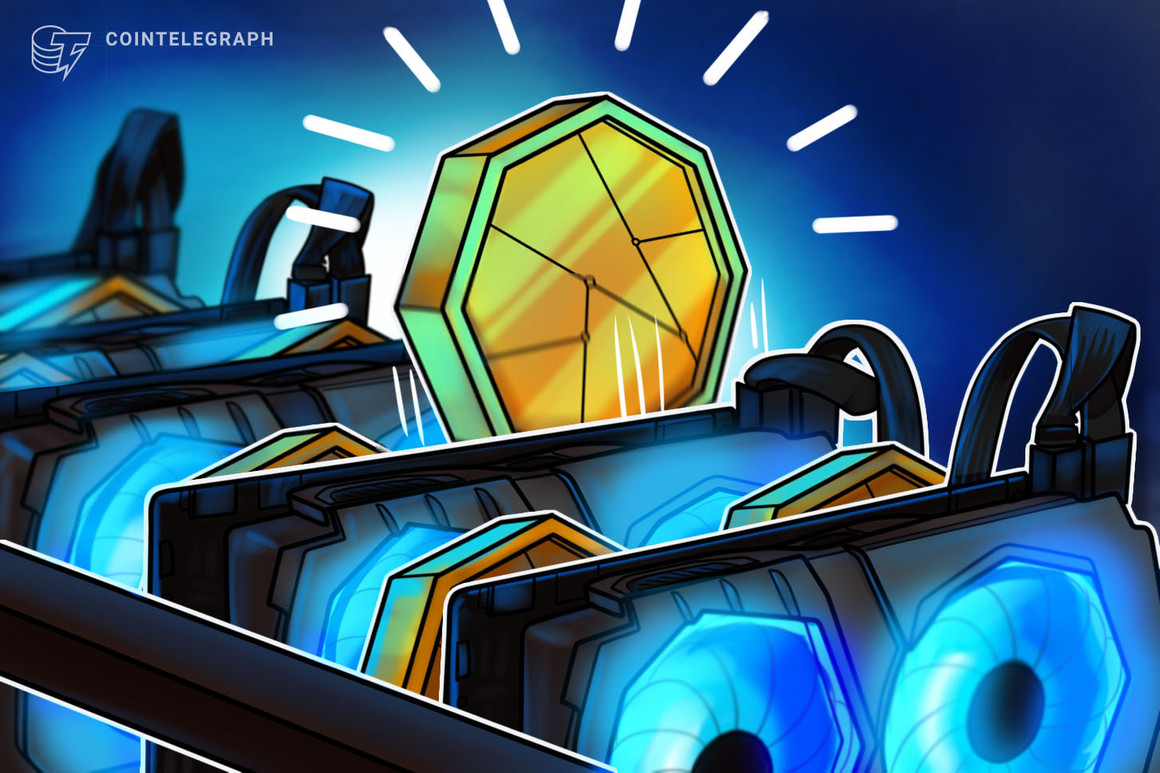