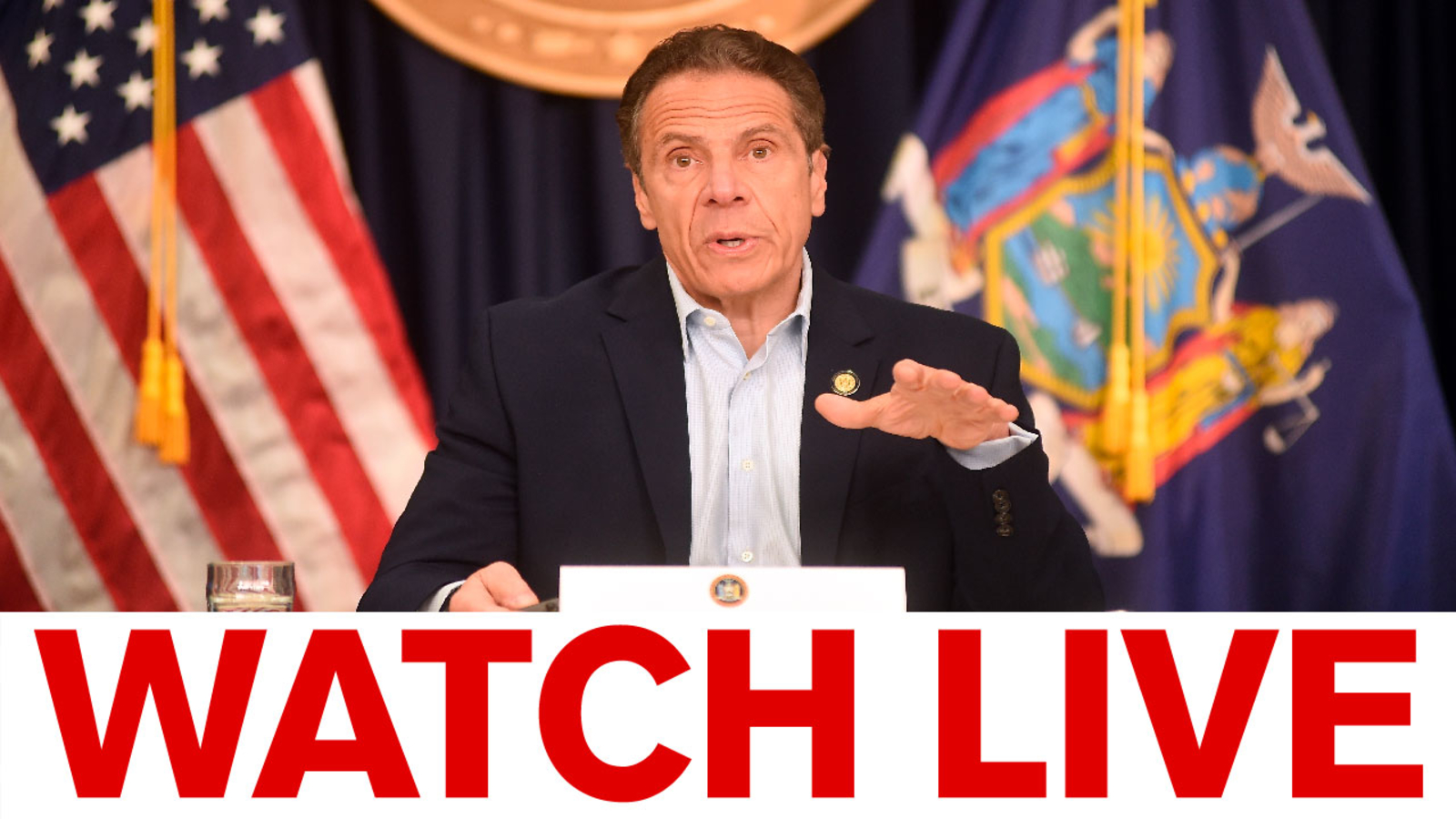 NEW YORK (WABC) — As governor, Andrew Cuomo touted himself as an example of a “progressive Democrat” who gets things done, but his record will be tarnished by the sexual harassment scandal that eventually led to his resignation.

Since taking office in 2011, he helped push through legislation that legalized gay marriage, began lifting the minimum wage to $15 and expanded paid family leave benefits. He also backed big infrastructure projects, including the construction of a new bridge over the Hudson River that he named after his father.

At the same time the behavior that got him into trouble was going on, he was publicly championing the #MeToo movement and surrounding himself with women’s rights activists. He signed into law sweeping new protections against sexual harassment and lengthened the statute of limitations in rape cases.

His national popularity soared during the harrowing spring of 2020, when New York became the epicenter of the nation’s coronavirus outbreak, often referred to as ‘America’s governor.’

Cuomo’s favorability rating over the years:

His tough-minded but compassionate response made for riveting television well beyond New York, and his stern warnings to people to stay home and wear masks stood in sharp contrast to President Donald Trump’s brush-off of the virus. His briefings won an international Emmy Award, and he went on to write a book on leadership in a crisis.

But even those accomplishments were soon tainted when it was learned that the state’s official count of nursing home deaths had excluded many patients who had been transferred to hospitals before they succumbed. A Cuomo aide acknowledged the administration feared the true numbers would be “used against us” by the Trump White House.

The U.S. Justice Department is investigating the state’s handling of data on nursing home deaths. In addition, the state attorney general is looking into whether Cuomo broke the law in using members of his staff to help write and promote his book, from which he stood to make more than $5 million.

The governor had also increasingly come under fire over his rough and sometimes vindictive treatment of fellow politicians and his own staff, with former aides telling stories of a brutal work environment.

Cuomo has been divorced since 2005 from the author and activist Kerry Kennedy, a member of the Kennedy family, and was romantically involved up until 2019 with TV lifestyle personality Sandra Lee. He has three adult daughters.

RELATED | Who is Kathy Hochul?

During his resignation speech, he directly addressed his daughters, saying: “I want them to know, from the bottom of my heart: I never did, and I never would, intentionally disrespect a woman or treat a woman differently than I would want them treated. Your dad made mistakes. And he apologized. And he learned from it. And that’s what life is all about.”

Cuomo gained political experience early on as his father’s hard-nosed and often ruthless campaign manager, and went on to become New York attorney general and U.S. housing secretary under President Bill Clinton before getting elected governor in 2010.

New York has seen a string of high-level political figures brought down in disgrace in recent years.

Gov. Eliot Spitzer resigned in 2008 in a prostitution scandal. Rep. Anthony Weiner went to prison for sexting with a 15-year-old girl. Attorney General Eric Schneiderman stepped down in 2018 after four women accused him of abuse. And the top two leaders in the Legislature were convicted of corruption.

Cuomo released a pre-recorded statement saying that he never touched anyone inappropriately or made inappropriate sexual advances.

Some information from The Associated Press