As cases of Covid-19 gradually decline in New York and the state continues reopening, Gov. Andrew Cuomo is urging the rest of America to wear masks if they want to avoid spreading the virus.With help from the Ad Council, TBWAChiatDay New York, director Kathryn Bigelow and producer Jane Rosenthal, Cuomo has pulled together eight 30-second PSAs, all of which are narrated by celebrities and will air on TV throughout the country.Two of them were released today. One features the voice of Morgan Freeman, while the other is narrated by Jeffrey Wright, star of HBO’s Westworld. Each encourages Americans to “be New York Tough,” a phrase the governor has used often to rally New Yorkers hit hard by the pandemic.Six more will be unveiled throughout July. Robert De Niro, Kaitlyn Dever, Jamie Foxx, John Leguizamo, Anthony Mackie, Rosie Perez and Ellen Pompeo have all lent their voices to the ads.The push comes as other states begin to see spikes in Covid-19 cases. States including Florida, Texas and California have all experienced an increase in cases in recent weeks.Many states, such as Florida, do not have a statewide mask mandate in place despite research showing they can help contain the spread of coronavirus. Earlier this week, the Centers for Disease Control said there is “increasing evidence that cloth face coverings help prevent people who have Covid-19 from spreading the virus to others.”“New Yorkers suffered gravely when this pandemic hit our state and as we see other states battle the surge of Covid-19, we want to be sure all Americans know what we know here—that it is essential to wear a mask in order to protect one another,” Cuomo said in a statement. “We can only beat this virus if we are united as one, not divided by ideology or politics.”Several of the ads are available in both English and Spanish, and will available for radio as well, according to the Ad Council.When New York City began reopening in June, Cuomo worked with TBWAChiatDay New York to create a series of colorful out-of-home posters asking people to wear a mask, wash their hands and stay six feet apart.In May, he held a contest that encouraged people to submit a 30-second PSA about the importance of wearing a mask in public. New Yorkers voted on the winner, a video titled “We Love NY” created by production company Bunny Lake Films in partnership with directors Celine Danhier and Aliya Naumoff, which ran throughout the state.While no longer the case, New York City quickly became the epicenter of the pandemic when the virus first made its way to the U.S. More than 22,000 people have died in the city since the outbreak began, according to a New York Times database. 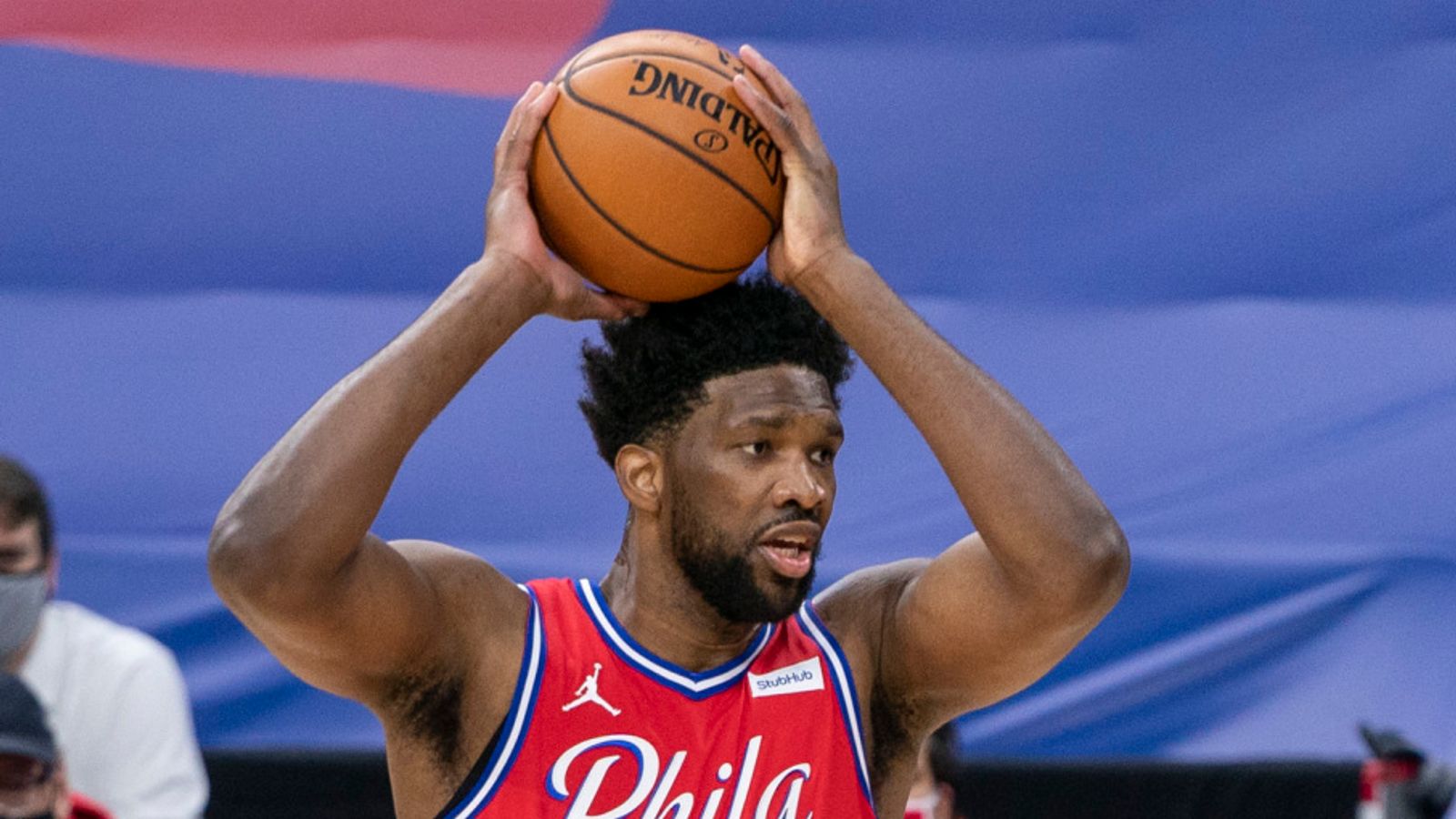