Ayurveda should have become the forerunner of India’s great medical heritage, but we started despising our culture, heritage, and scientific traditions. As a result, people in the country lost their connection with nature — ayurveda went away from us. For many years, when India wasn’t free, numerous attempts were made to destroy the country’s cultural heritage.

But even after Independence, successive governments did not give special attention to ayurveda. After the Narendra Modi government assumed office, the task of reviving this system of knowledge got a new lease of life. The Centre has undertaken several initiatives in this respect.

Ayurveda is not just a medical system, it is a manifestation of our symbiotic relationship with nature. It has helped cure serious diseases and many foreign companies have patented important ingredients used in ayurvedic remedies. But they have introduced these ingredients to the world without acknowledging ayurveda. In the process, many such remedies have gone out of our reach.

In his messages to the country, during the course of the nation’s battle against COVID-19, PM Modi has highlighted the beneficial impacts of ayurvedic practices on the immune system. These practices prepare the body to take on this serious disease without causing any side effect. Modi deserves praise for taking yoga into people’s homes — he should also be lauded for bringing ayurveda into the limelight.

In reviving ayurveda, PM Modi has tried to make it more scientific and employment-oriented. The Department of Ayurveda, Yoga and Naturopathy, Unani, Siddha and Homoeopathy (AYUSH) became a full-fledged ministry in 2014. Modi’s efforts have led to June 21 being declared as the International Yoga Day. In 2016, the AYUSH ministry declared Dhanteras, Dhanvantari Pujan, celebrated a day before Diwali, as Ayurveda Day.

Previous governments treated Ayurveda in a step-motherly manner. The budget for the development, promotion and dissemination of ayurveda was negligible compared to that for the modern system of medicine. But the Modi-led NDA government has ensured adequate funding to the AYUSH ministry. The budget for AYUSH, only Rs 1,069 crore in 2014-15, has almost doubled to Rs 2,122 crore 2020-21.

The All India Institute of Medical Sciences (AIIMS) was established in Delhi in 1956. Before Modi became PM, there was no dedicated space for ayurveda sciences in the AIIMS campus. The Modi government established the All India Ayurveda Institute at a cost of Rs 157 crore in an area of about 10.015 acres in Delhi — this has given the discipline a distinct identity.

The efforts of saints and scholars of ayurveda did push the previous governments to establish the department of Indian System of Medicine under the Union ministry of health. Posts up to the level of secretary were also created for the department. But it was never accorded the same importance as modern medicine.

PM Modi appointed an ayurvedic doctor in place of an IAS officer as secretary of AYUSH. The result of his visionary and courageous decision has been extraordinary. Rajesh Kotecha established new standards in education, medicine, and research of ayurveda. His efforts have ensured that the project for the scientific development of Rasaushadhi, developed by my late father Chandra Prakash between 1997 and 2000, is being implemented after 20 years. This treatment has been found to be an effective cure for acute promyelocytic leukaemia, a type of blood cancer.

PM Modi has also made his intentions clear in the latest episode of Mann Ki Baat. His efforts have created awareness among people about ayurveda. The prime minister has also encouraged the practitioners of ayurveda to combine the fundamental principles of the system with some of the diagnostic methods and standards of modern medical science. This will undoubtedly create many employment opportunities.

The teachings of Swami Vivekananda have left an indelible mark on PM Modi. Swamiji wanted India to become a world guru. By supporting ayurveda, and reiterating its importance in the fight against the pandemic and other diseases, PM Modi has taken important steps to fulfill Vivekananda’s vision. We wish him and all of us a prosperous, proud, and empowered India. 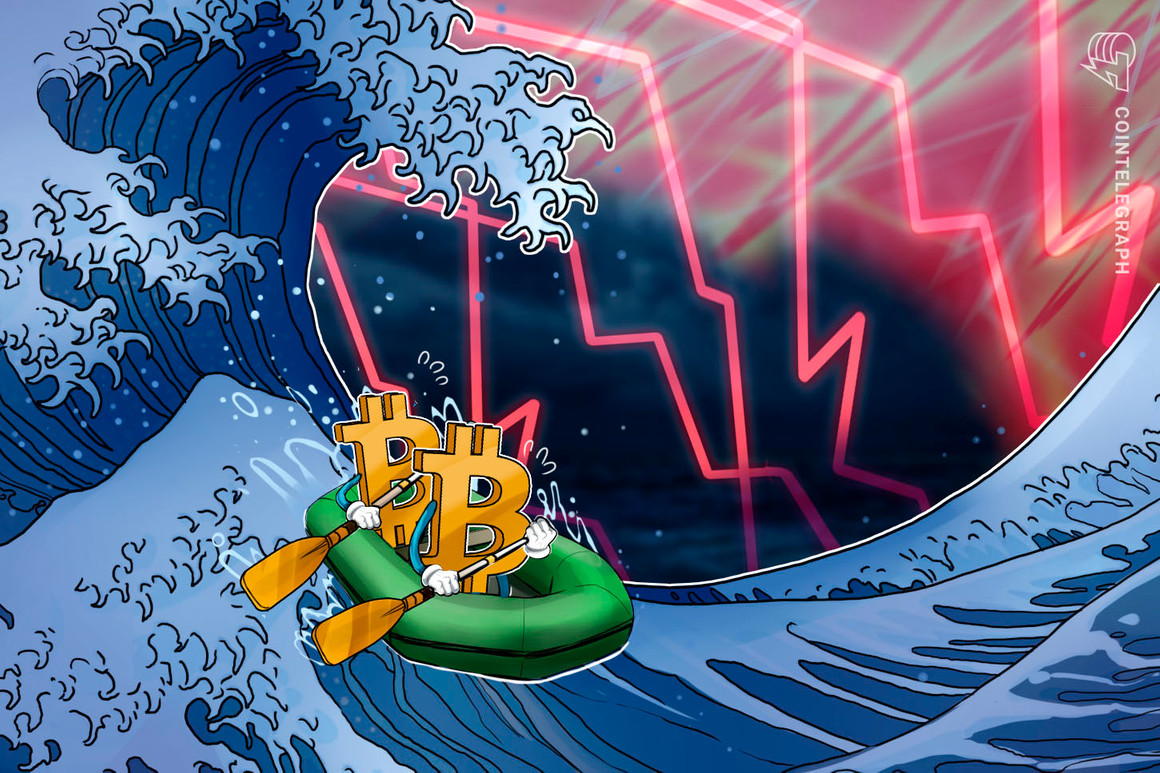 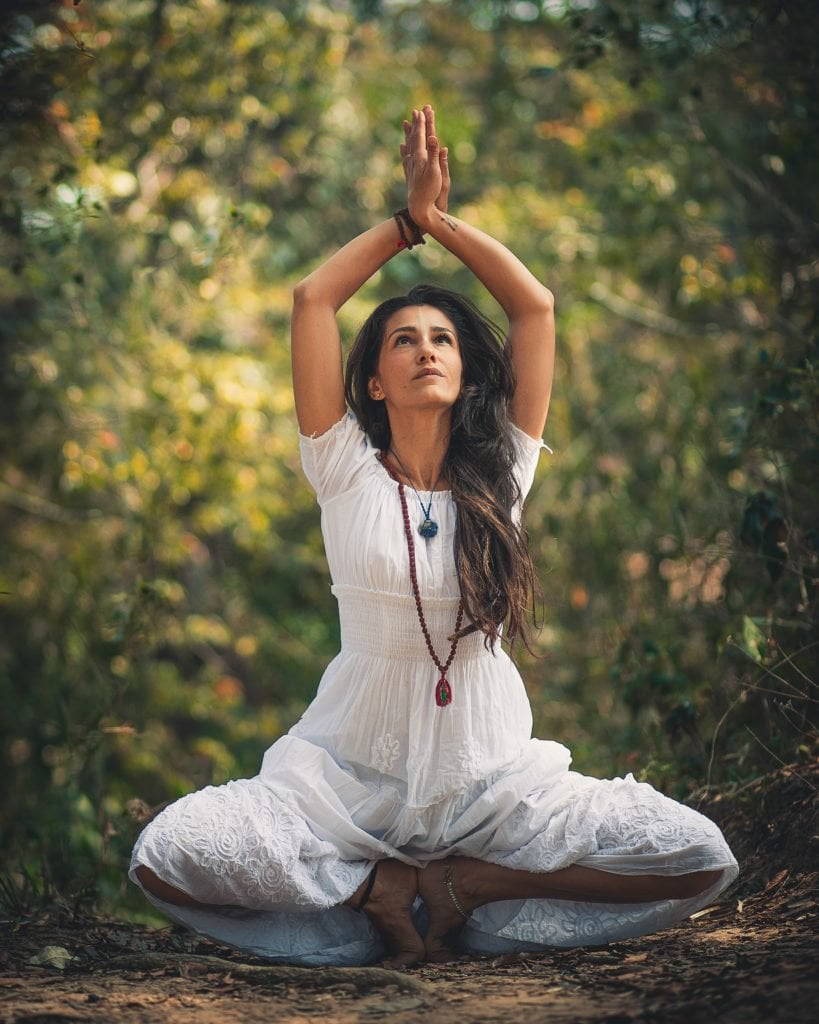