Antetokounmpo’s tally helped the Bucks to make it eight-straight wins against Detroit and included a career-high 30-point first half.

Meanwhile, Curry maintained the form that produced his 62-point haul against the Portland Trail Blazers on Sunday.

Elsewhere, Malcolm Brogdon was the hero of the hour for the Indiana Pacers as they left it late against the New Orleans Pelicans. There were wins also for Orlando Magic, the Philadelphia 76ers and the Dallas Mavericks.

Giannis Antetokounmpo poured in 43 points – including a career-high 30-point first half – as the Milwaukee Bucks downed the visiting Detroit Pistons 125-115.

The Pistons played without starter Blake Griffin, who was rested with the team playing its third game in four days. Point guard Killian Hayes departed in the third quarter with a hip injury.

The teams will play once again in Milwaukee on Wednesday.

Steph Curry followed up a career-best 62-point effort with 30 more in just 31 minutes Monday night, propelling the Golden State Warriors to a second straight run-away win, 137-106 over the Sacramento Kings.

Riding the momentum of a 137-122 home win over Portland on Sunday, the Warriors wasted no time blitzing the Kings.

They scored the first eight points of the game on 3-pointers by Draymond Green and Kelly Oubre Jr. and a 2-pointer by James Wiseman. From there, they never looked back and finished with seven Warriors, including three reserves, scoring in double figures.

Lonzo Ball’s layup after a steal by Steven Adams had pulled the Pelicans even with 25 seconds left, but the Pacers cleared out for Brogdon.

Brogdon then drove into the lane and lofted a 12-foot floater for the winning points to finish with 21 points and 11 assists. Domantas Sabonis added 19 points and 11 rebounds, Myles Turner scored 17 and Doug McDermott had 11.

New Orleans led by ten points with a little more than two minutes remaining in the fourth quarter, but went cold.

Aaron Gordon highlighted his 24-point performance by sinking a career-high-tying six 3-pointers to lift Orlando Magic to a 103-83 victory over the Cleveland Cavaliers.

Gordon, who also had 11 rebounds, made nine of 17 shots from the floor and 6-of-9 from beyond the arc. The Magic benefited from a season-high 15 shots from 3-point land, with several coming during a third quarter in which Orland outscored Cleveland by a 38-18 margin.

Cleveland’s Collin Sexton scored 24 points and Cedi Osman added 18. The Cavaliers will look to avenge this setback on Wednesday when the teams meet again in Orlando.

The Philadelphia 76ers created their 19th consecutive victory on their home court with a 118-101 result against the Charlotte Hornets.

Tobias Harris scored 22 points to lead seven players in double figures, including all five starters. Harris was named Eastern Conference Player of the Week earlier in the day.

Joel Embiid added 14 points and 11 rebounds, Danny Green contributed 13 points, and Ben Simmons had 12 points, 10 rebounds and six assists for the Sixers, who won their fourth in a row overall and their 13th straight over the Hornets.

For the Hornets, it marks back-to-back games being dropped against the Sixers and is their third straight loss overall.

The New York Knicks erased a 15-point second-half deficit to defeat the Atlanta Hawks 113-108 on the road.

Julius Randle scored 28 points, RJ Barrett netted 26 with Randle being 11-for-19 from the floor and adding 17 rebounds and nine assists, he just missed his eighth career triple-double.

The Knicks, who had only eight available players, got 16 points off the bench from Immanuel Quickley, who was 6-for-six at the 6-throw line.

Atlanta had enjoyed a 58-54 lead at half-time, which developed into a 15-point cushion, before the Knicks outscored them 17-6 and cut the advantage to 88-84 entering the fourth quarter.

With the game tied at 101-101, Atlanta challenged a loose ball foul call on John Collins. But the call was upheld – costing Atlanta its final timeout – and Quickley made two free throws, then followed with three more, to give the Knicks a 106-101 lead. Atlanta never got closer than one point.

Kelly Olynyk, making his first start of the season, had 11 points during a 20-0 third-quarter run, leading the host Miami Heat to a 118-90 win over the Oklahoma City Thunder.

Bam Adebayo led Miami with 20 points on 9-for-10 shooting. He added eight rebounds and four assists. Olynyk finished with 19 points and eight rebounds, making 7-of-9 shots, including 5-of-7 on three-pointers

In Miami’s six games, coach Erik Spoelstra has posted six different starting lineups, but he may want to re-use this one after several fine performances, including Jimmy Butler, who had 18 points and six assists. Duncan Robinson added 12 points.

Jayson Tatum scored 21 of his season-best 40 points in the second quarter and the Boston Celtics overcame a 13-point first-quarter deficit to defeat the host Toronto Raptors 126-114.

Payton Pritchard contributed 23 points and eight assists for the Celtics, who have now won two in a row and five of eight.

Luka Doncic produced a 30-point triple-double, his first of the season, while Tim Hardaway Jr. repeatedly drilled timely perimeter shots as the visiting Dallas Mavericks claimed a 113-100 victory over the Houston Rockets.

Doncic, who sat in a loss at Chicago on Sunday with a quad contusion, finished with 33 points, 16 rebounds and 11 assists to pace the Mavericks.

However, it was Hardaway who proved most lethal to Houston by scoring 30 points off the bench on 8-of-10 3-point shooting. Dallas finished 16 for 39 from deep and 19 of 20 from the free-throw line.

Houston had multiple rallies from double-digit deficits yet could not get over the hump, undermined by poor shooting. They missed 29 of 40 3-pointers and shot just 39 percent overall.

Want to watch even more of the NBA and WNBA but don’t have Sky Sports? Get the Sky Sports Action and Arena pack, click here 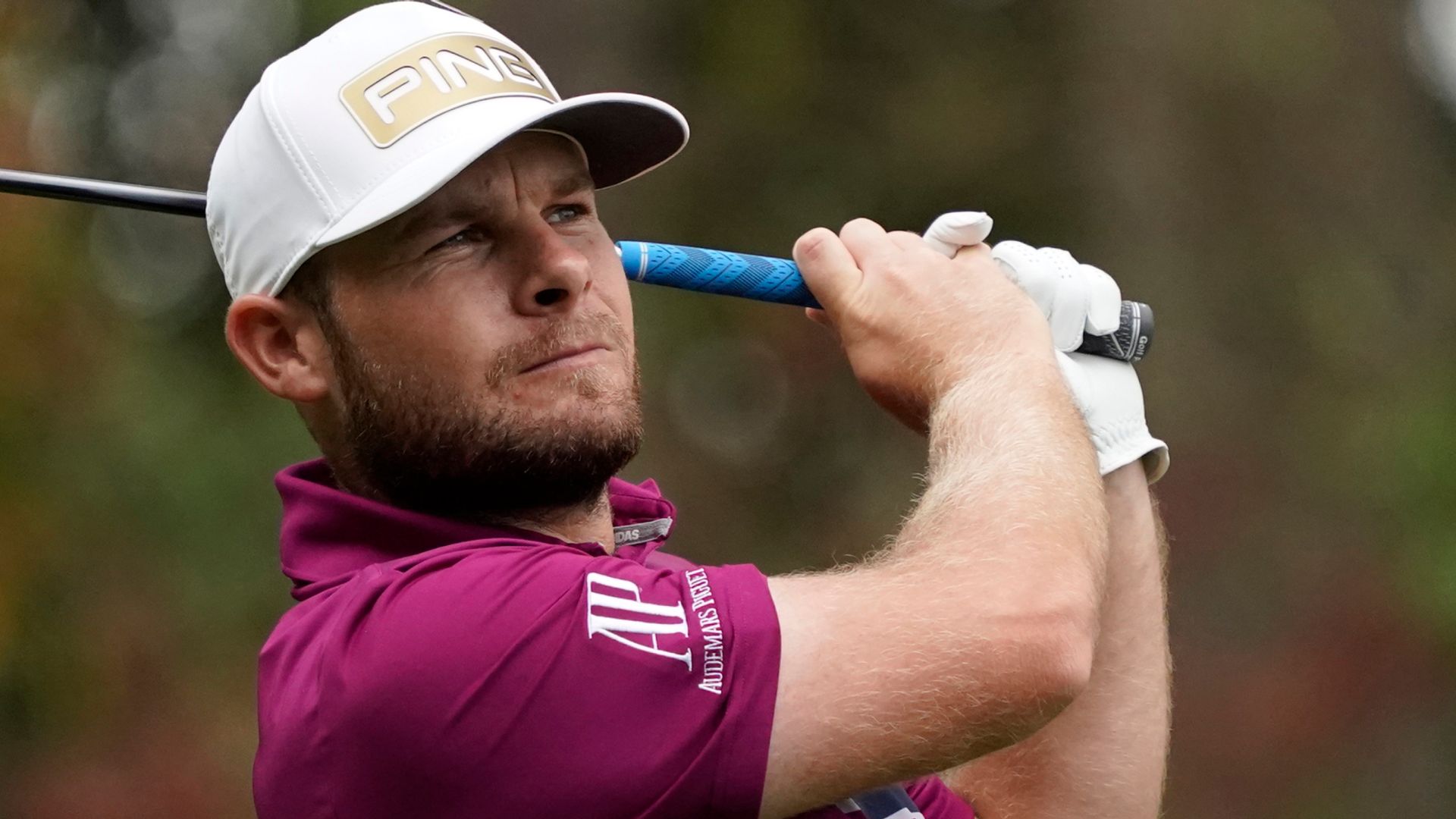 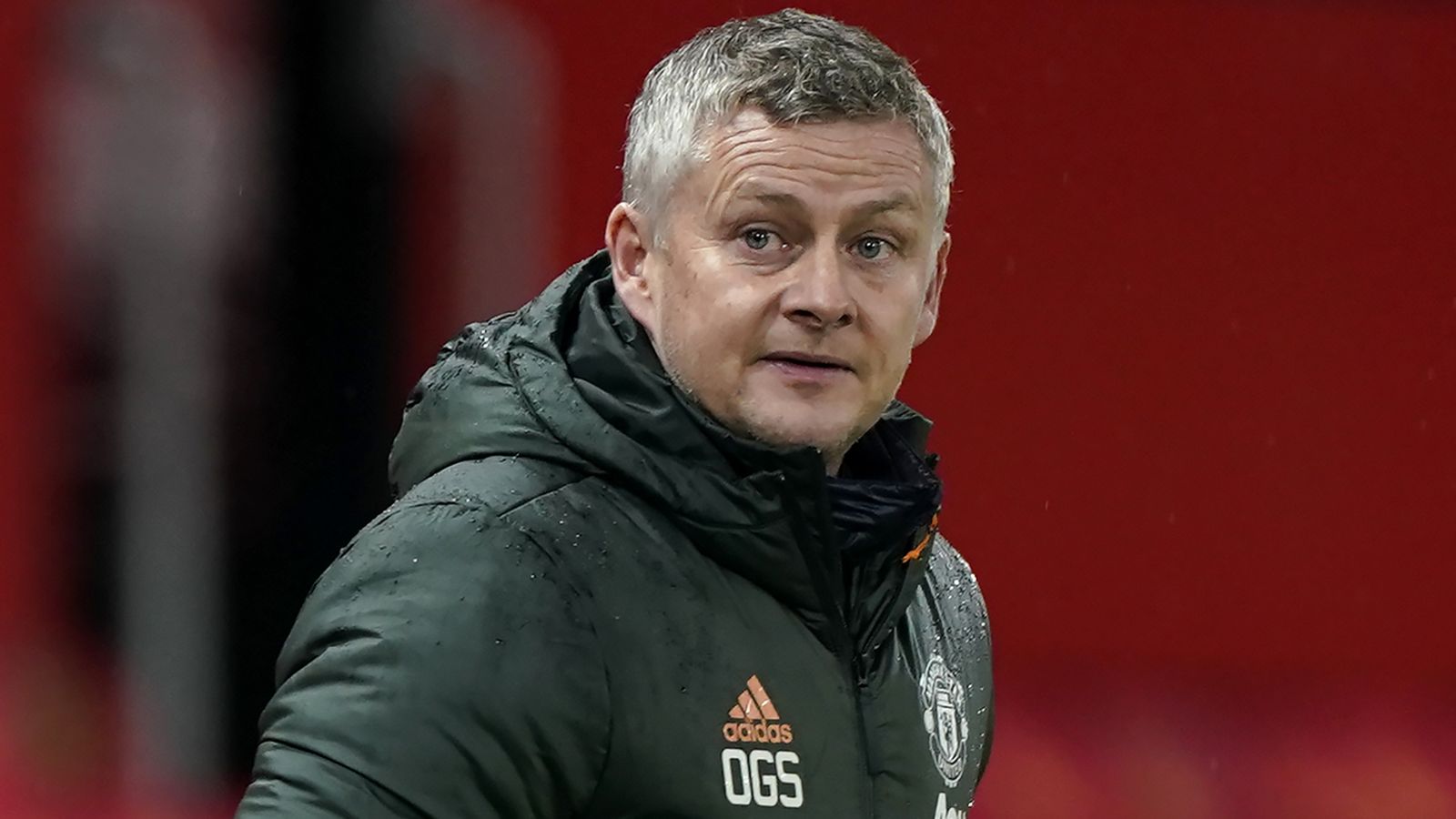