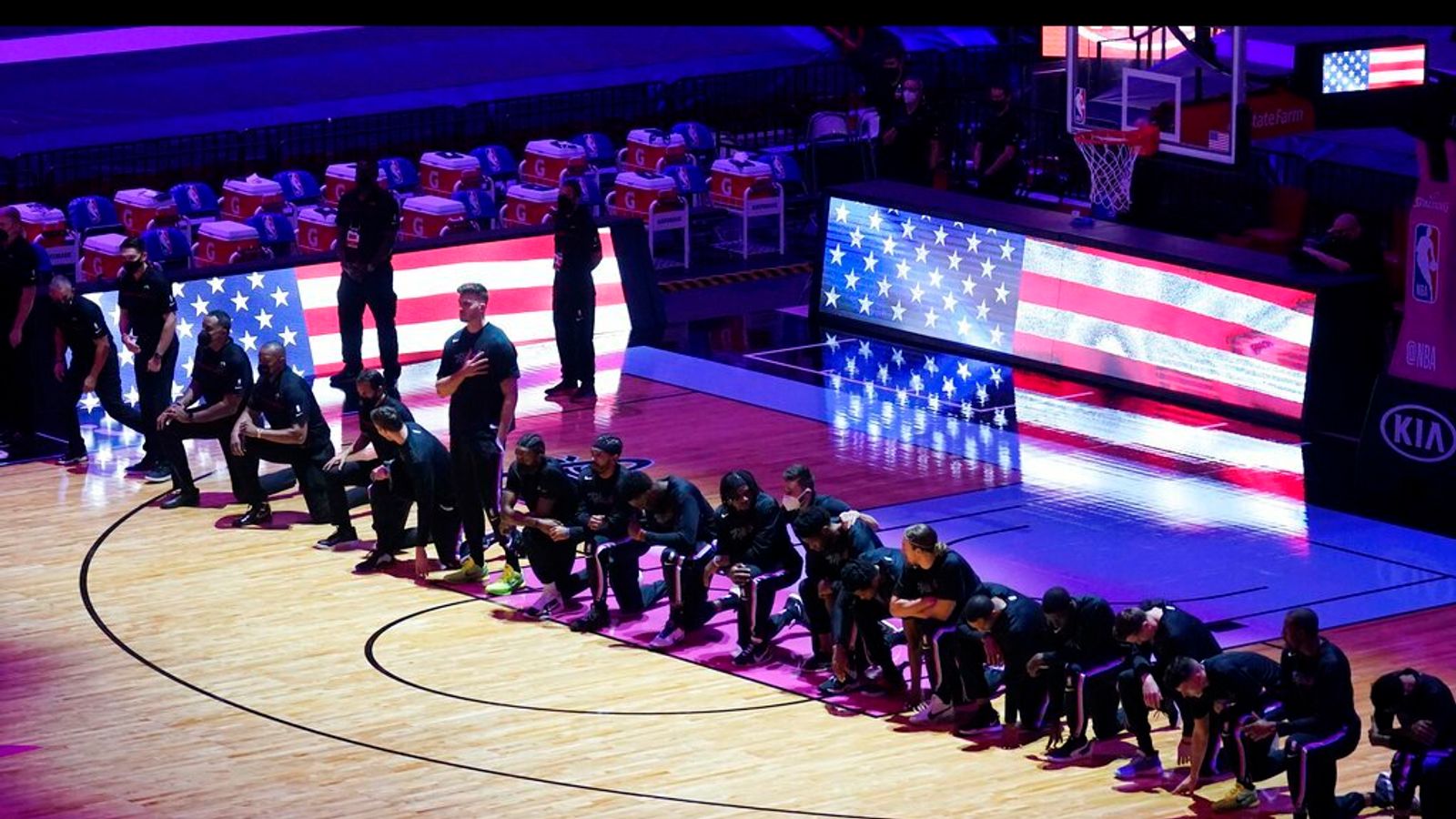 The Boston Celtics and Miami Heat knelt for the national anthem on Wednesday night, hours after rioters stormed the US Capitol.

A joint statement was released saying the sides were playing with “a heavy heart” after a mob loyal to President Donald Trump stormed Congress ahead of the certifying of November’s Presidential election results in favour of Joe Biden.

It also came a day after news that the police officers involved in the shooting of Jacob Blake in Kenosha, Wisconsin back in August would not be charged.

Blake’s shooting was one of the many issues players focused on last season during the NBA restart bubble, where the issues of racial injustice and police brutality were a constant focus.

The joint statement read: “2021 is a new year, but some things have not changed.

“We play tonight’s game with a heavy heart after yesterday’s decision in Kenosha and knowing that protestors in our nation’s capital are treated differently by political leaders depending on what side of certain issues they are on.

“The drastic difference between the way protestors this past spring and summer were treated and the encouragement given to today’s protestors who acted illegally just shows how much work we have to do.

“We have decided to play tonight’s game to try to bring joy into people’s lives.

“But we must not forget the injustices in today’s society, and we will continue to use our voices and our platform to highlight these issues and do everything we can to work for a more equal and just America.”

‘This is not a Black thing. It’s an American thing’

Although there were no discussions about the NBA postponing any of the 11 games scheduled for Wednesday, National Basketball Players Association executive director Michele Roberts said there was continued disappointment and frustration over the ongoing double-standard regarding race in the country.

“Every single player that contacted me – or that I contacted – saw the same connection to the Blake shooting being justified,” Roberts told ESPN. “We were watching these people essentially committing treason at the Capitol and I have yet to hear about a single shot being fired.

An absolute disgrace what’s happening at the US Capitol right now. And a blatant example of inequity in how law enforcement chooses to deal with those involved. 🗑🗑🗑

It was a sentiment echoed by Philadelphia 76ers coach Doc Rivers: “It basically proves the point about a privileged life in a lot of ways.

“The symbolism of storming the Capitol without force done to them, if you’re a Black American, it definitely touches you in a different way. This is not a Black thing. This is an American thing.

“Can you imagine today, if those were all Black people storming the Capitol, and what would have happened?”

“No police dogs turned on people, no billy clubs hitting people, people peacefully being escorted out of the Capitol. It shows that you can disperse a crowd peacefully.

“That, to me, is a picture that’s worth a thousand words for all of us to see.”

“An embarrassing and shameful day for the country”

Play was also halted in the game between the Detroit Pistons and Milwaukee Bucks with all 10 players on the court stopping and taking a knee after the opening tip.

After the Milwaukee Bucks won the jump ball, two-time reigning NBA MVP Giannis Antetokounmpo tossed the ball out-of-bounds before players and staff members from both teams took a knee.

With Detroit then having possession, Pistons forward Blake Griffin caught the inbounds pass before taking a knee and tossing the ball out-of-bounds.

On the action, Bucks coach Mike Budenholzer said: “We want to do things to help make change, be on the right side of the fight, continue to fight, not be in any way, shape or form distracted or slowed or moved in the wrong direction.”

Meanwhile, New Orleans Pelicans head coach Stan Van Gundy called Wednesday’s storming of the US Capitol building by supporters of Donald Trump “an embarrassing and shameful day for the country”.

A menscollege basketball game scheduled to be played in Washington on Wednesday night was postponed after a 6pm city curfew was imposed in response to the mob’s actions at the Capitol.

The Atlantic 10 Conference game between George Washington and UMass was postponed after a discussion by both teams’ head coaches and will be rescheduled by the league.

Atlanta Hawks head coach Lloyd Pierce also criticised the storming of the US Capitol building a day after the state of Georgia elected its first Black senator.

Lloyd criticised what we felt was a double standard in how Wednesday’s events in Washington were handled by police and how Black Lives Matters protests were dealt with last year, saying there “would have been guns ablaze and fires ablaze right now if that were Black people protesting”.

Lloyd said being in the NBA does not insulate him from the problems of racism in America, which “consume” himself and his team every day.

“We live in a divided country. We can say it’s power and it’s politics, but it’s race as well. And today is a reflection, and it’s a truth. For those that have ever neglected the issues concerning people of colour, communities of colour, African Americans and their ability to have access, if you’ve ever neglected that, you’re seeing it today, to say that it’s real. Racism is real. The issues are real.”

“You can’t say that things are going to change if you don’t acknowledge that it’s a problem. And what you’re seeing today is a reminder that there’s a huge difference.

“There’s a reason why there isn’t shootings and brutality and looting and things of that nature, and people are just walking around the Capitol building as if it’s nothing. We all understand that that would have been guns ablaze and fires ablaze right now if that were Black people protesting.”

Want to watch even more of the NBA and WNBA but don’t have Sky Sports? Get the Sky Sports Action and Arena pack, click here 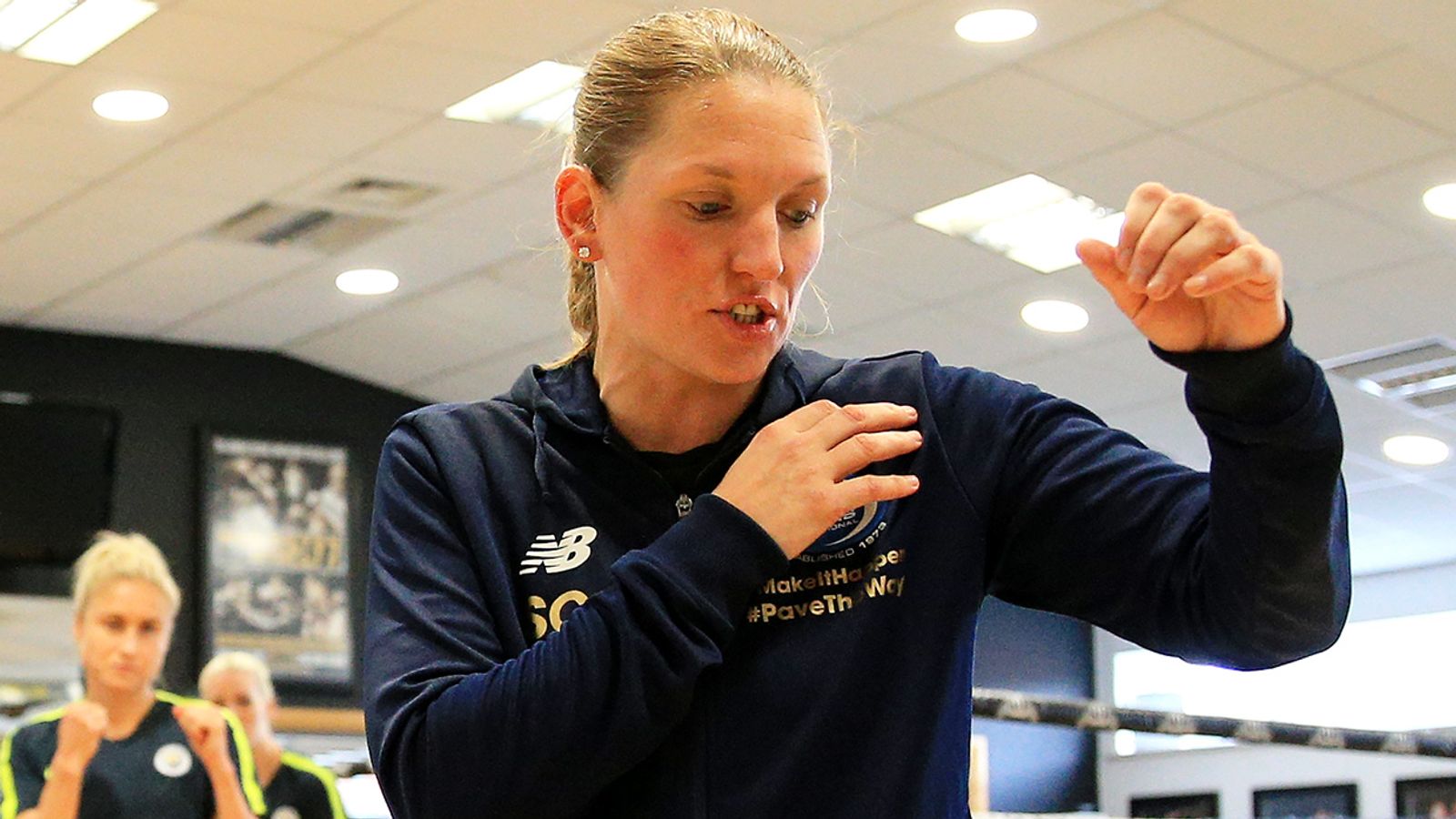 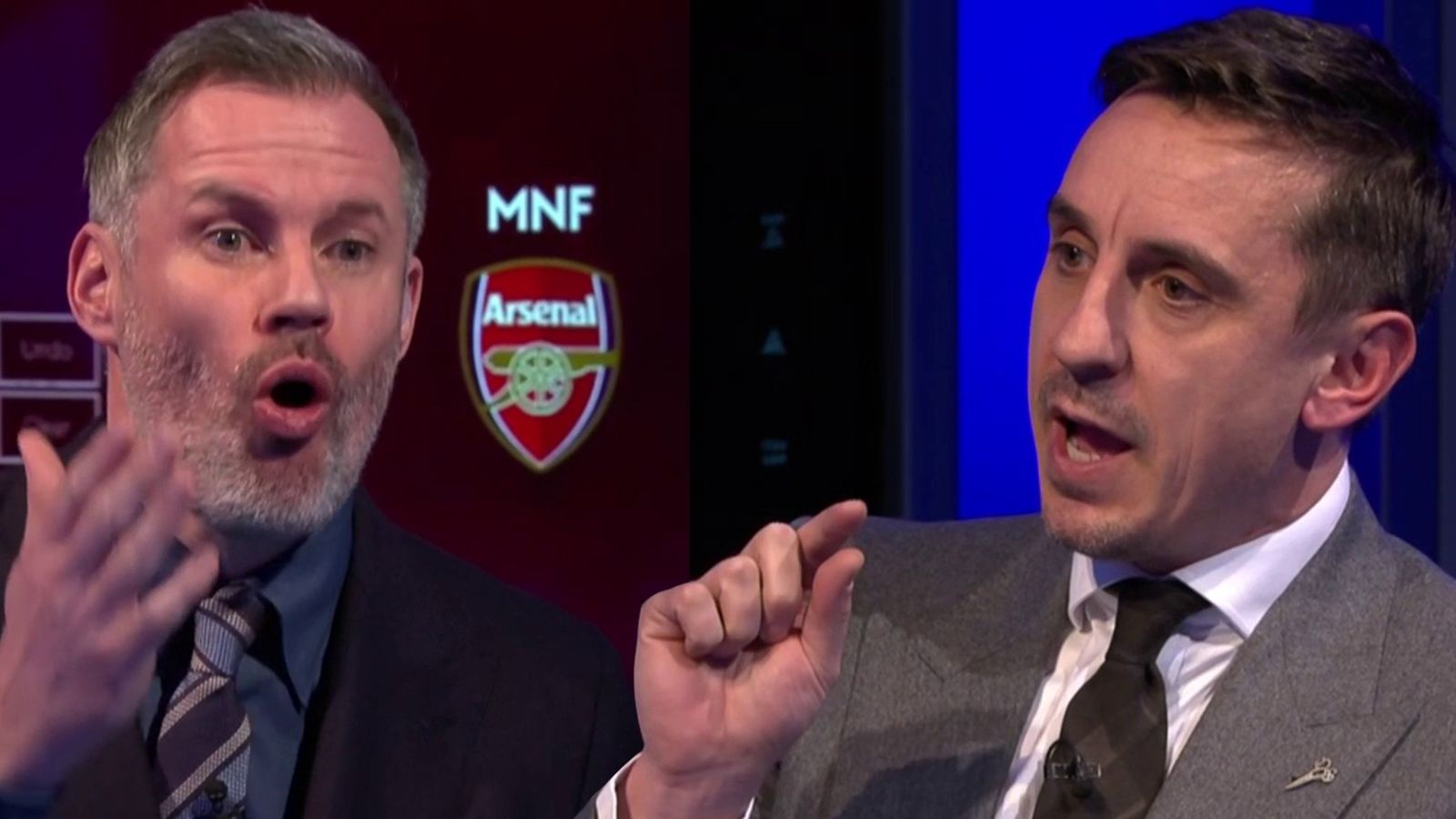 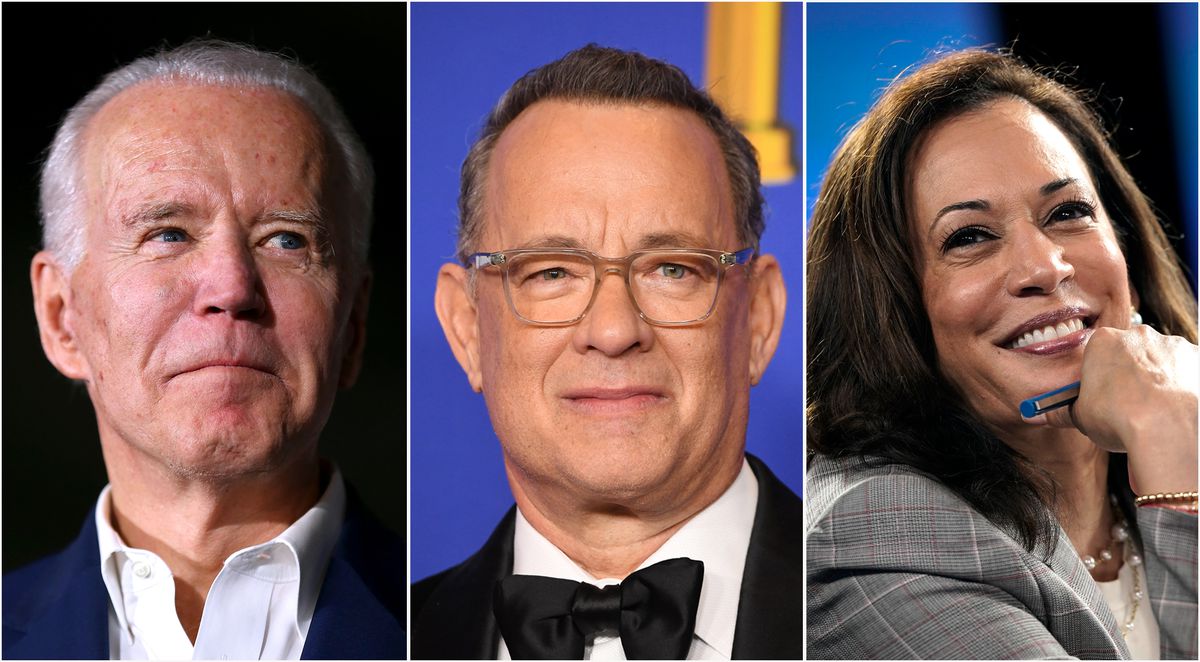