When looking back on your college years, what’s the first thing that comes to mind? Parties, football games, a friend group, your favorite professor?

For many of the 45 million American college grads who left campus saddled with debt, the stress of repaying hefty student loans runs the risk of eclipsing those happy moments of the college experience—something that beer brand Natural Light refuses to tolerate.

So to draw attention to the growing college debt crisis, Natural Light is unveiling “the world’s most expensive piece of art” today at Grand Central Terminal’s Vanderbilt Hall. It’s an installation made of 2,600 real college diplomas, valued at more than $180,000 each (the average total cost of a four-year college education, according to Student Loan Hero).

Coming in at $470 million total, “Da Vinci of Debt,” is worth more than the most expensive piece of artwork ever sold at a public auction—Salvator Mundi, a 600-year-old Leonardo Da Vinci painting that went for $450 million in 2017.

“College debt is one of the most important and, unfortunately, one of the most crippling issues for Americans today,” Anheuser-Busch’s vp of marketing for value brands Daniel Blake, said. Total student debt is up to $1.7 trillion in 2021 according to the Federal Reserve, which is a record high, Blake noted. It’s a particularly important issue among Natural Light’s consumer base, which represents drinking-age college students and recent graduates.

Each of the diplomas used in the art piece is genuine—Natural Light rented them from college graduates for $100 each.

“We chose art as the medium to amplify the program this year because we saw that the costs of the art world were a great analogy for the sky-high cost of attending a four-year college,” Blake said.

While Blake said he hopes the installation raises awareness for the ever-increasing burden that student debt represents for college graduates in the U.S., it’s also about something much simpler and central to the Natty Light brand: ensuring that graduates can “look back on their college experience fondly.”

For those who can’t make it to Grand Central to see the installation in person, Natural Light has also created a digital experience accessible through its website and social channels. The brand collaborated with Snapchat on an AR lens that allows fans to put themselves in the space and explore the exhibit, interacting with it personally, Blake said.

This stunt might be the most visible of Natural Light’s student debt-focused initiatives to date, but it’s far from the first. The brand is four years into a decadelong commitment to give away $1 million per year to college graduates with student debt. Each year, it gives $40,000 to 25 recent college grads to help pay down their debt. To enter, folks have to post a video on social explaining why they decided to go to college, including the hashtags #NattyStories and #contest. For a shot at Natty Light’s 2021 round of debt relief funds, fans have until March 31 to submit their entries. 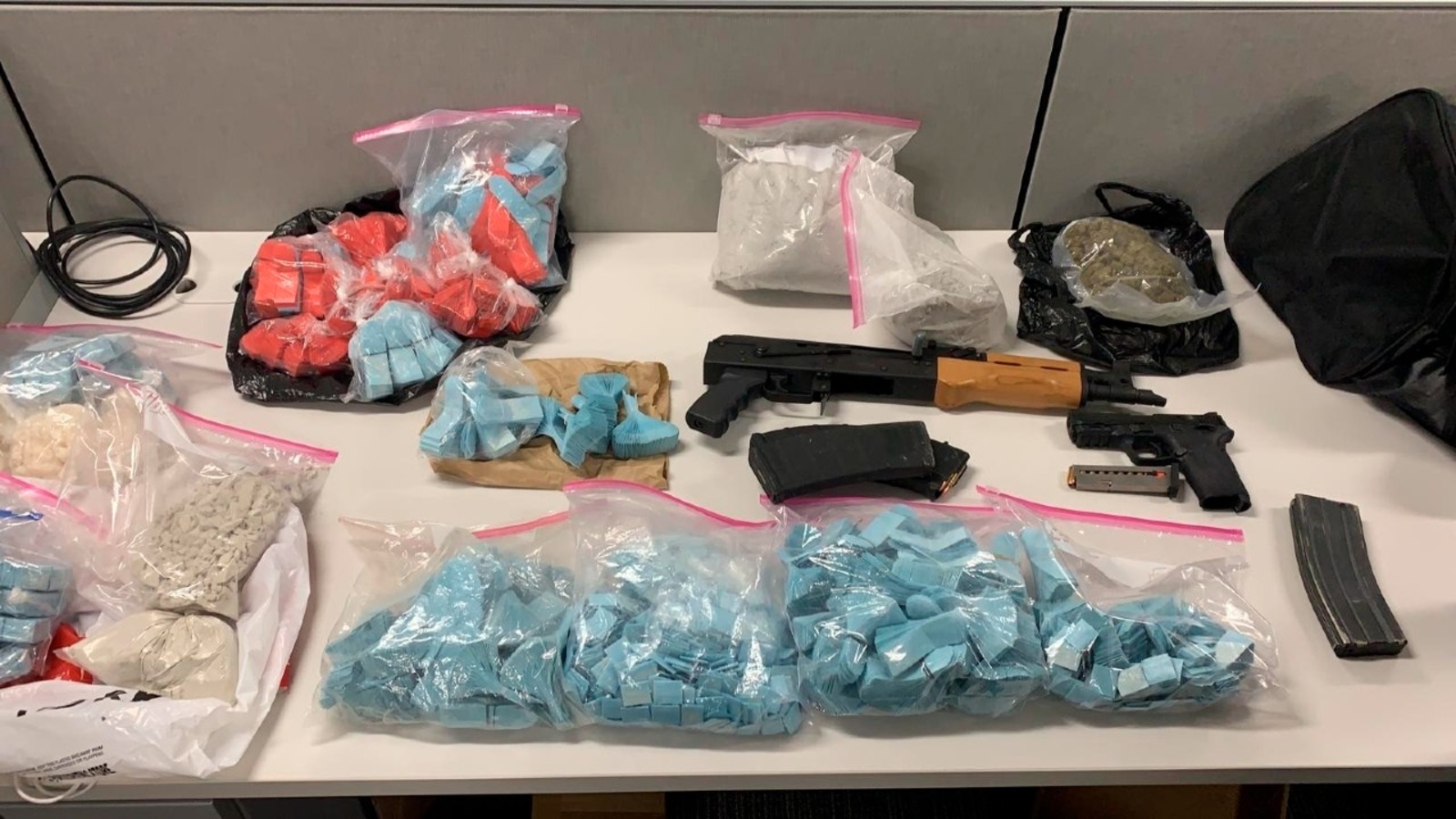