As the country, and the world, continues to be focused on Covid-19, National Geographic is looking ahead to the next pandemic—and the efforts to stop the next contagion before it’s too late.The network has ordered a documentary special, Virus Hunters, spotlighting the stories of experts working to identify the chain of events that could lead to the next pandemic. Produced by ABC News’ Lincoln Square Productions, Virus Hunters will premiere on Nov. 1, National Geographic said today at the CTAM virtual press tour (which is partially replacing the annual Television Critics Association’s summer press tour, canceled this year due to the pandemic).In Virus Hunters, National Geographic fellow and epidemiologist Christopher Golden will partner with ABC News foreign correspondent James Longman to speak with scientists in the U.S., Liberia, Thailand and Turkey who are trying to stop the Covid-19 outbreak while also preventing the next pandemic. Interview subjects include virus gene tracker Supaporn Wacharaplusadee, “badass bat scientist” Kendra Phelps and Rohit Chitale, a researcher for the U.S. Defense Department and Defense Advanced Research Projects Agency (DARPA).The special will serve as a companion to November issue of National Geographic magazine, which will be focused entirely on Covid-19. It will air in all 172 countries that broadcast the National Geographic channel.In other National Geographic news, the company has signed Avengers star Chris Hemsworth to star in Shark Beach, a special that will air during Sharkfest 2021 next summer. In Shark Beach, the actor, who is also a surfer and environmentalist, will look at the increase in shark attacks in his native Australia and examine ways that humans and sharks could live more harmoniously together.The network has also signed Sigourney Weaver to narrate Secrets of the Whales, a four-part docuseries that will the centerpiece of its 2021 Earth Day programming. Director James Cameron, who is also a National Geographic explorer-at-large (and directed Weaver in Aliens and Avatar), will serve as an executive producer on the project. 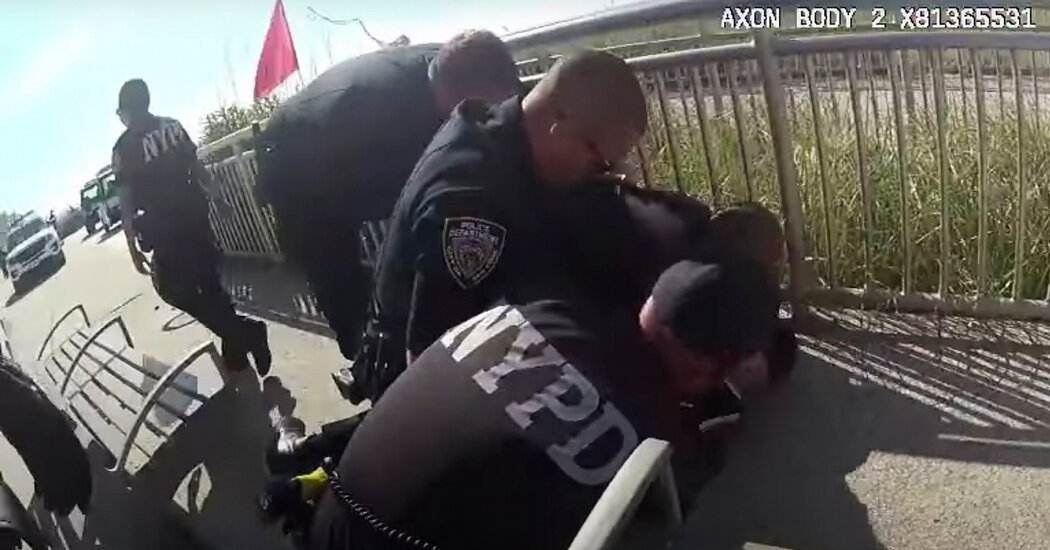