On April 7, 2019, drivers at Tennessee’s Bristol Motor Speedway started their engines and ran the Food City 500. The race was as fast and exciting as ever, but fans couldn’t help but notice a problem: a lack of other fans.Not many years ago, it was hard to get a ticket to Bristol. But while its stands can hold 162,000 gearheads, 120,000 of those seats sat empty for the Food City race.In many ways, the race seemed to embody the state of Nascar itself. It is a thrilling sport that boasts devoted followers, but Nascar needs more of them. “Our biggest challenge is getting fans,” legendary driver Richard Petty told the Charlotte Observer in 2018. “As we go through generations of people, there’s so much competition out there for the entertainment dollar.”And yet while Nascar obviously needs a tune-up, the race is far from over. It remains one of the most iconic brands that the United States has produced, and a number of the measures it’s taken recently—most notably, banning the Confederate flag—have many observers hopeful.“Despite the perception that Nascar ratings have plummeted over the years, viewership is pretty stable and fandom is pretty consistent once you factor everything in,” said Josh Shuart, professor of sports management at Sacred Heart University. “The sport is proud of its heritage and history, but seems committed to also evolving with the times, which may actually help them expand their massive fan base.” The Confederate flag has been a fixture at Nascar races as long as anyone can remember. However, the flag was a divisive symbol that went a long way to explaining why Nascar had few fans of color and only one Black driver. When that driver—Bubba Wallace—called for the abolition of the flag 14 days after the death of George Floyd, the wheels turned quickly. Two days later, Nascar banned it from all races and properties.Getty Images The National Association for Stock Car Auto Racing got its start in 1935 when a Washington, D.C., mechanic named Bill France Sr. moved to Daytona Beach, Fla., and got involved with the colorfully corrupt local racing scene. The South already had a rich tradition of racing cars, one enshrined during Prohibition when bootleggers souped up cars to outrun federal agents. France chased the hucksters off, established rules, organized races and wound up creating America’s second national pastime.As the pandemic took hold in March, shuttering sports venues nationally, many believed Nascar would sustain a hit worse than its ebbing audiences. But Joe Favorito, who teaches sports marketing at Columbia University, lauds the franchise for quickly moving into e-racing, giving fans something to watch and turning the heads of the all-important 20-somethings.“They saw an opportunity and figured out how to take the sport of Nascar and use a platform in gaming and work with their broadcast partners and put it on TV,” he said.So, too, was Nascar’s foray into gaming in February that “is going to help them bring in a new, younger, mobile-savvy audience that wasn’t able to engage at this time last year,” continued Favorito.And if Nascar can make those new fans stick around long enough, who knows? They might even come to an actual race.“Assuming the world goes back to normal, there will be a thirst for experiences that exceed the demand that was there before,” said Mario Natarelli, managing partner of branding agency MBLM. A live race, he said, “could be a great tonic.” Bill France Sr. convenes a meeting at the Streamline Hotel in Daytona Beach, Fla., that will result in Nascar (1). Nascar’s 26th race in 1959, the Firecracker 250, took place at the Daytona International Speedway (2). Nascar’s biggest crash to date was a 37-car pileup in Daytona in 1960 (3). After winning 200 races in his career and retiring in 1992, Richard Petty (4) now co-owns Richard Petty Motorsports, whose No. 43 car is currently driven by Bubba Wallace (5).1. Getty Images; 2. Nascar; 3. Getty Images; 4. Getty Images; 5. Getty Images These Images Accurately Portray What Women Look Like in Leadership Roles 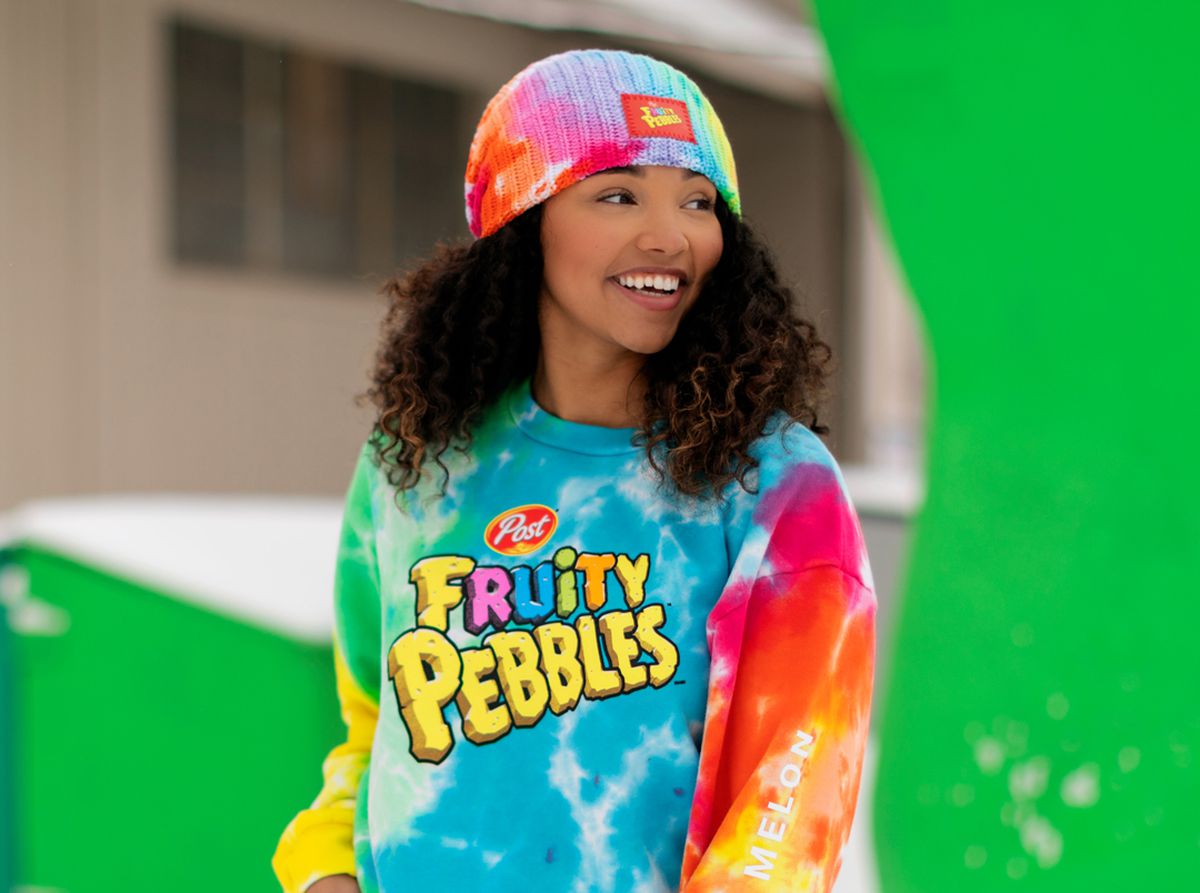