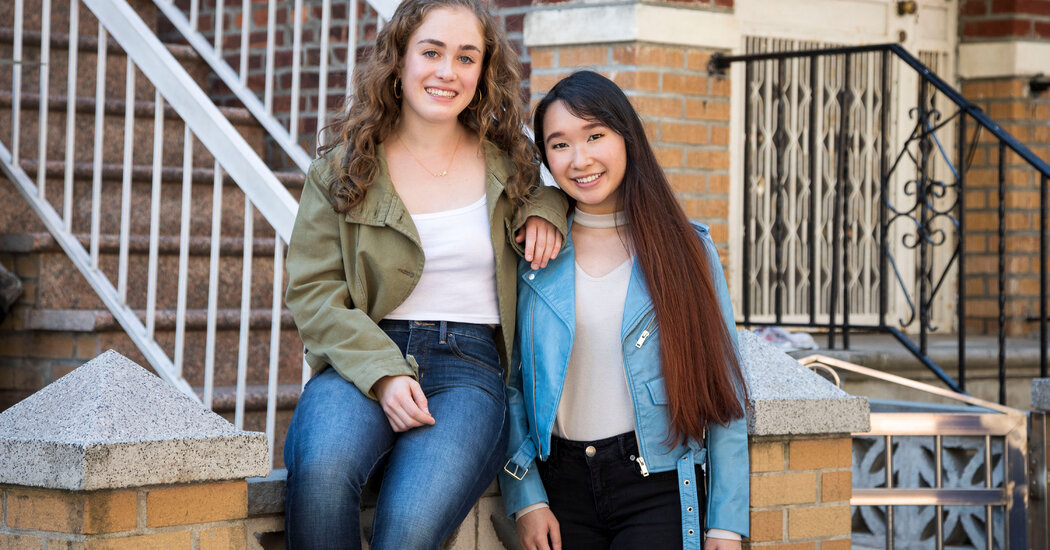 “Our general impression was that in our budget everything was really small,” Ms. Passarelli said. “And in the neighborhoods where there were a lot of young people and nightlife, things in our budget were really not great. You either get the neighborhood with a lot going on or you get the apartment.”

Other Brooklyn neighborhoods like Prospect Lefferts Gardens and Bedford-Stuyvesant were more affordable, but still too expensive for them to get sufficient space. And while they didn’t have a pressing need to move by a particular date, at the end of a fruitless four-day push in August they were starting to think that maybe they would have to wait to move to the city, after all.

“We were exhausted and starting to feel like, ‘Is there a point behind this?’” Ms. Passarelli said.

They were feeling so defeated about their rental prospects after their fourth straight day of apartment hunting that they almost passed, sight unseen, on an apartment that Ms. Chok’s father told them about. It belonged to a family friend in Dyker Heights, a south Brooklyn neighborhood known for its spectacular Christmas displays.

Their expectations were so low that they didn’t bother to ask what the rent was before getting on the subway to see it that afternoon. When they arrived, however, they were amazed.

Compared with everything else they had seen, it was huge: an entire floor of a two-story house with a very large living room, a recently renovated kitchen and bathroom, ample closet space and two good-sized bedrooms. Perhaps best of all, the rent was the cheapest they had encountered: $1,750 a month, with utilities and Wi-Fi included.

Occupation: Dancers; Ms. Passarelli has been dancing with a modern dance company in Hartford, Conn., and Ms. Chok does musical theater work and recently started taking some small acting gigs.
Taking class at home: “I’ve liked having the opportunity to try training in different styles,” Ms. Passarelli said. “It’s also been really interesting to take classes with people from all over the world in different time zones.”
Dyker Heights wasn’t initially on their radar: “But the space is really nice, and it works well for our situation,” Ms. Chok said.
On living together: “The main thing that surprised us was how well we get along,” Ms. Chok said, adding that they had expected a few hiccups as they adjusted to sharing a space. “But we get along great.”