Mick McCarthy has been sacked as the manager of Cypriot side APOEL Nicosia, barely two months after taking charge of the club.

The 61-year-old, who completed a second spell in charge of Republic of Ireland prior to taking up the APOEL job, has seen his side struggle in recent matches.

A run of four consecutive defeats has seen the club – who finished third in the top division last season – drop to 10th this campaign, one place lower than when he took over.

That mini-slump has seen McCarthy subsequently relieved of his duties, along with his long-term assistant, Terry Connor.

“The company APOEL FOOTBALL (PUBLIC) LTD announces the end of its cooperation with coach Mick McCarthy,” the club said in a statement.

Ireland international Jack Byrne recently joined the club and, after spending time in isolation, he made his debut as an 85th-minute substitute in APOEL’s 2-1 defeat to Doxa on Tuesday night, McCarthy’s last match in charge. 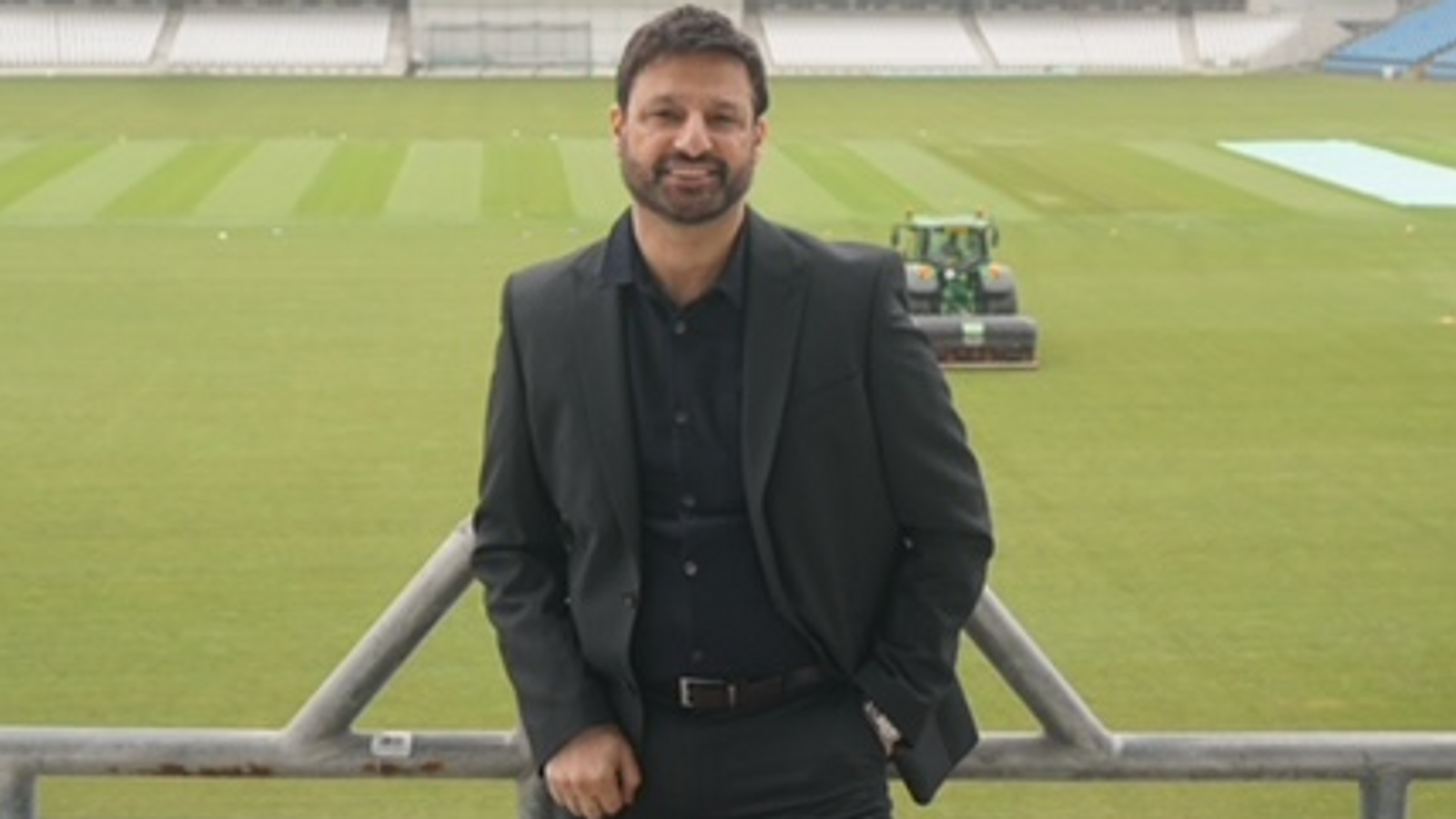 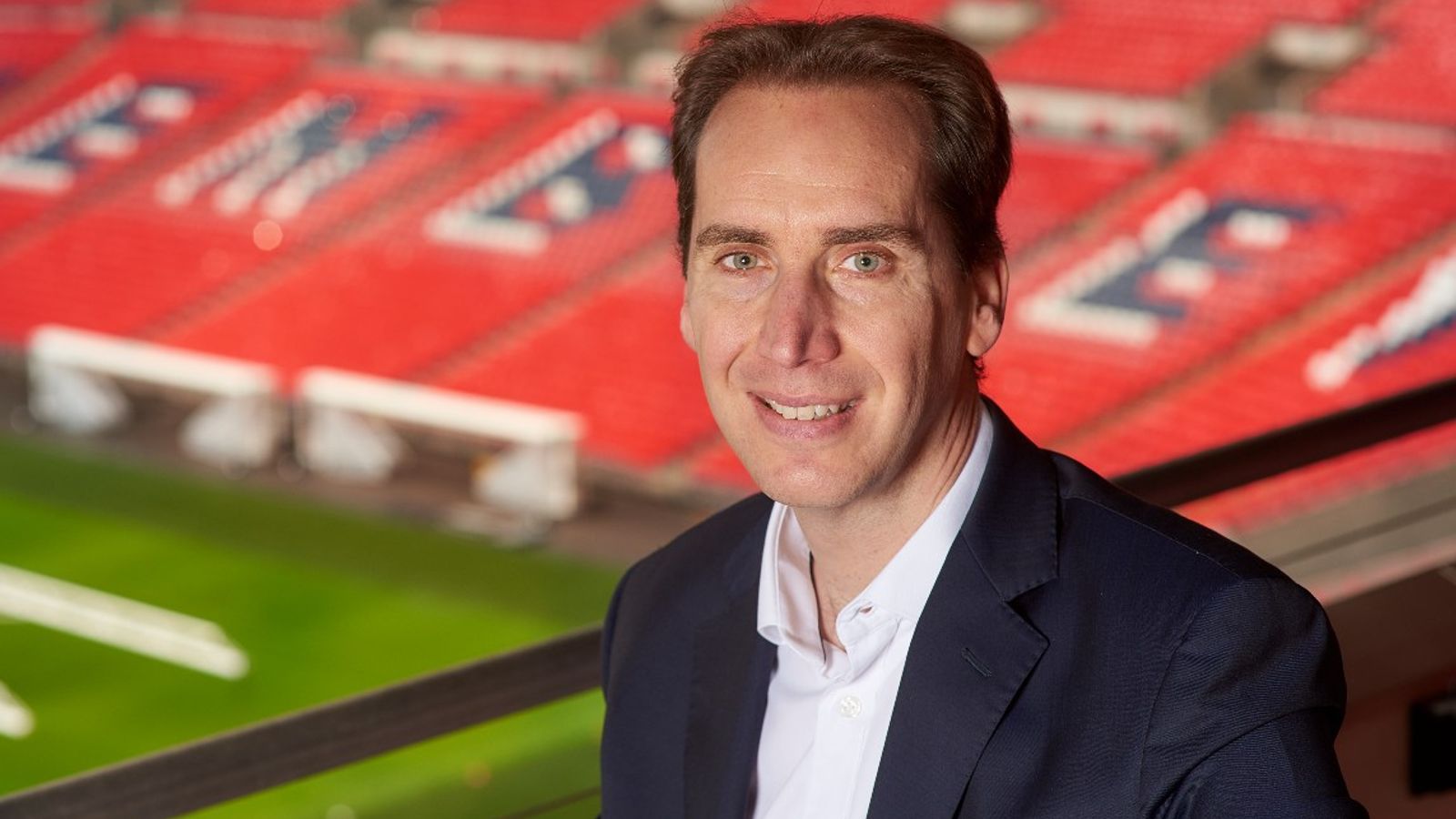 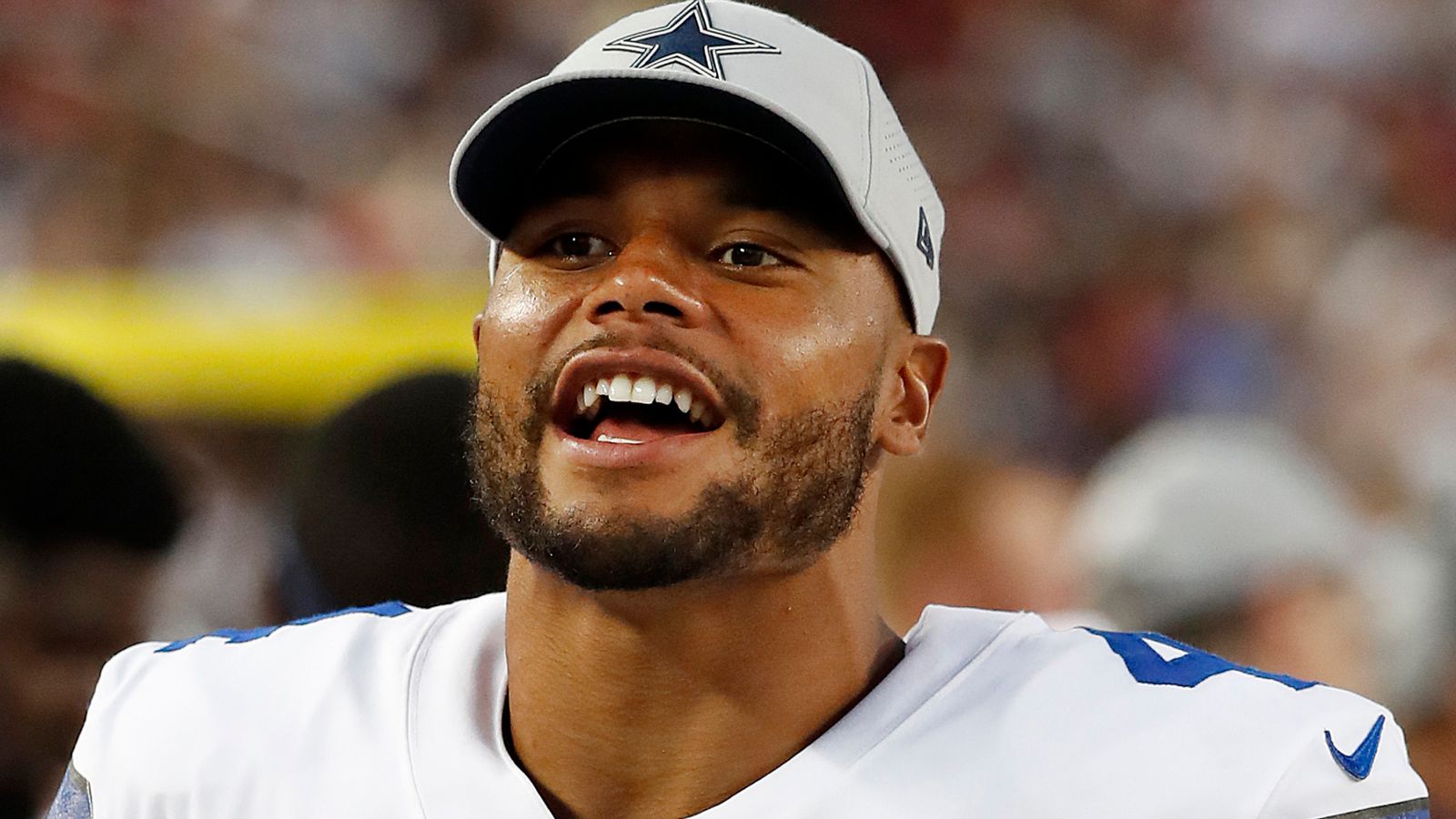