After a four-month hiatus, the NBA will be back next week—with a strict set of regulations to limit the risk of Covid-19 spreading among players and coaches—to finish out the 2019-2020 season at the ESPN Wide World of Sports Complex in Orlando, Fla.In a celebration of basketball’s return, Michelob Ultra, the NBA’s new official beer sponsor, unveiled a spot featuring the Miami Heat’s Jimmy Butler bouncing around his home, enthusiastically singing along to Hall & Oates’ 1981 hit “You Make My Dreams” while packing his bags for Florida.The Houston-born, All-Star guard has a reputation for loving to sing, and that’s where creative agency Wieden + Kennedy New York came up with the idea for the new spot, according to vp of marketing for Michelob Ultra Ricardo Marques. Showing Butler’s excitement for basketball through song felt like a “magical combination,” Marques said. “I wouldn’t go up against him in a karaoke; that’s for sure.”Butler’s no stranger to being in front of the camera, even off the court. His YouTube channel was a finalist for this year’s Breakout YouTuber Shorty Award. Over the past year and a half, he’s used the platform to document his travels, beat Kevin Hart in a shootout (left-handed) and answer questions from fans. But since the novel coronavirus put his daily routine on hold, Butler’s been sharing more of his home life on YouTube, walking viewers through his workouts and recording lighthearted cooking shows.Butler is also a health nut who keeps a rigid daily routine, according to a 2017 Vice profile, which describes him offering a Michelob Ultra to a reporter at his Malibu home before he was affiliated with the brand. While Marques wouldn’t discuss specifics, he did say the brand’s partnership with Butler will continue throughout the season and that some of that content is in production now.The ad, called “The Return,” will run nationally on broadcast for the next week, leading up to the NBA’s return on July 30. It will also be posted on the brand’s and Butler’s social accounts.The return of the NBA also marks Michelob Ultra’s debut as the official beer sponsor for the league, a title that it’s taking over from fellow Anheuser-Busch brand Budweiser. Anheuser-Busch has held the exclusive sponsorship for more than 20 years, though the brand declined to discuss the details of the agreement.“We think that will open opportunities for us as a brand, not only when you think about regional opportunities and key markets where we’re looking to expand Michelob Ultra, but also in terms of our audience,” Marques said. “I think it’s going to bring us into a new group of beer drinkers and new occasions more connected with sports.”Michelob Ultra is also offering a digital experience called “Michelob Ultra Courtside” this season that will allow fans to virtually attend games. Access will be something fans can win through a sweepstakes on the brand’s social accounts, though full details won’t be released until next week. 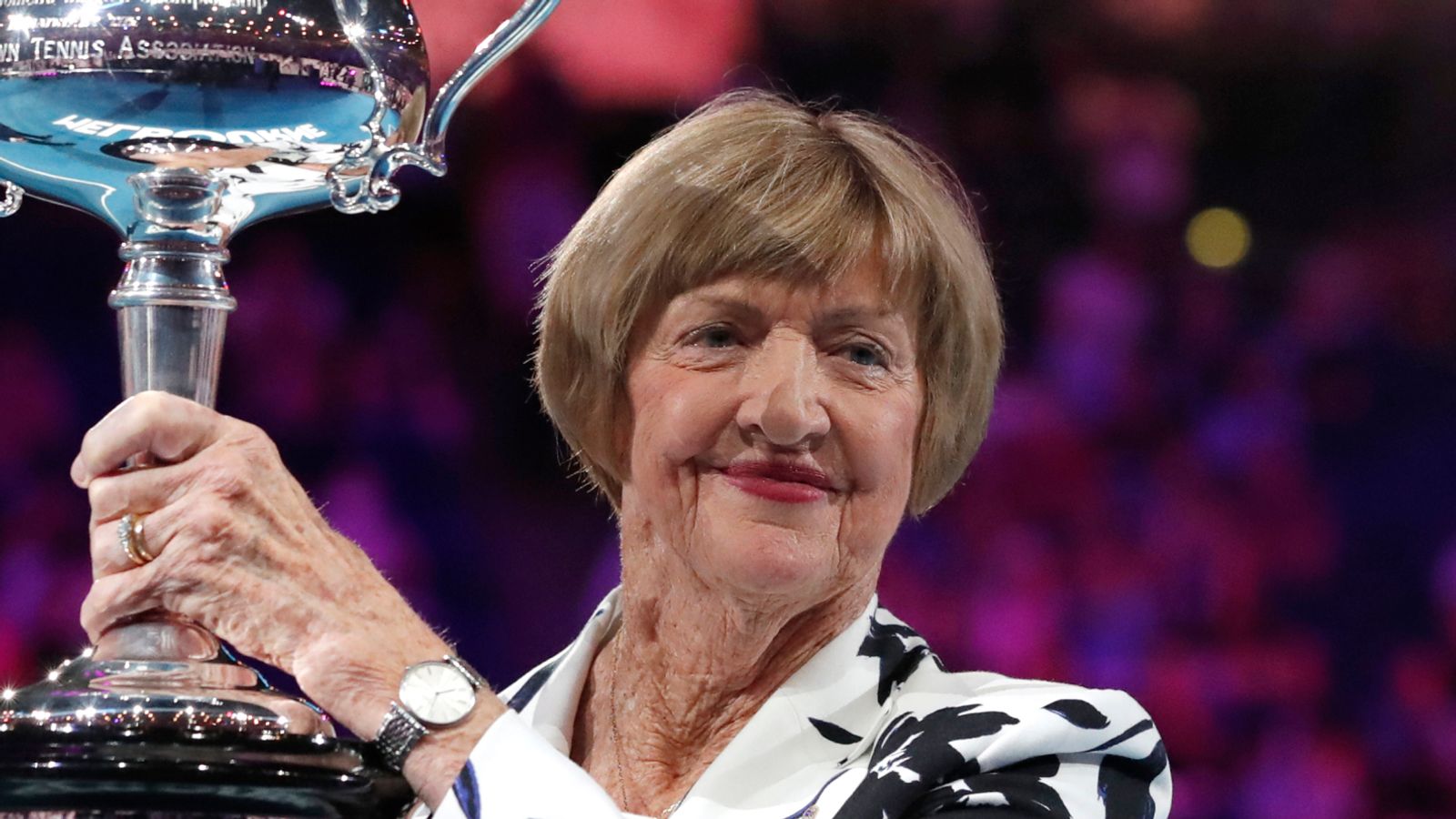