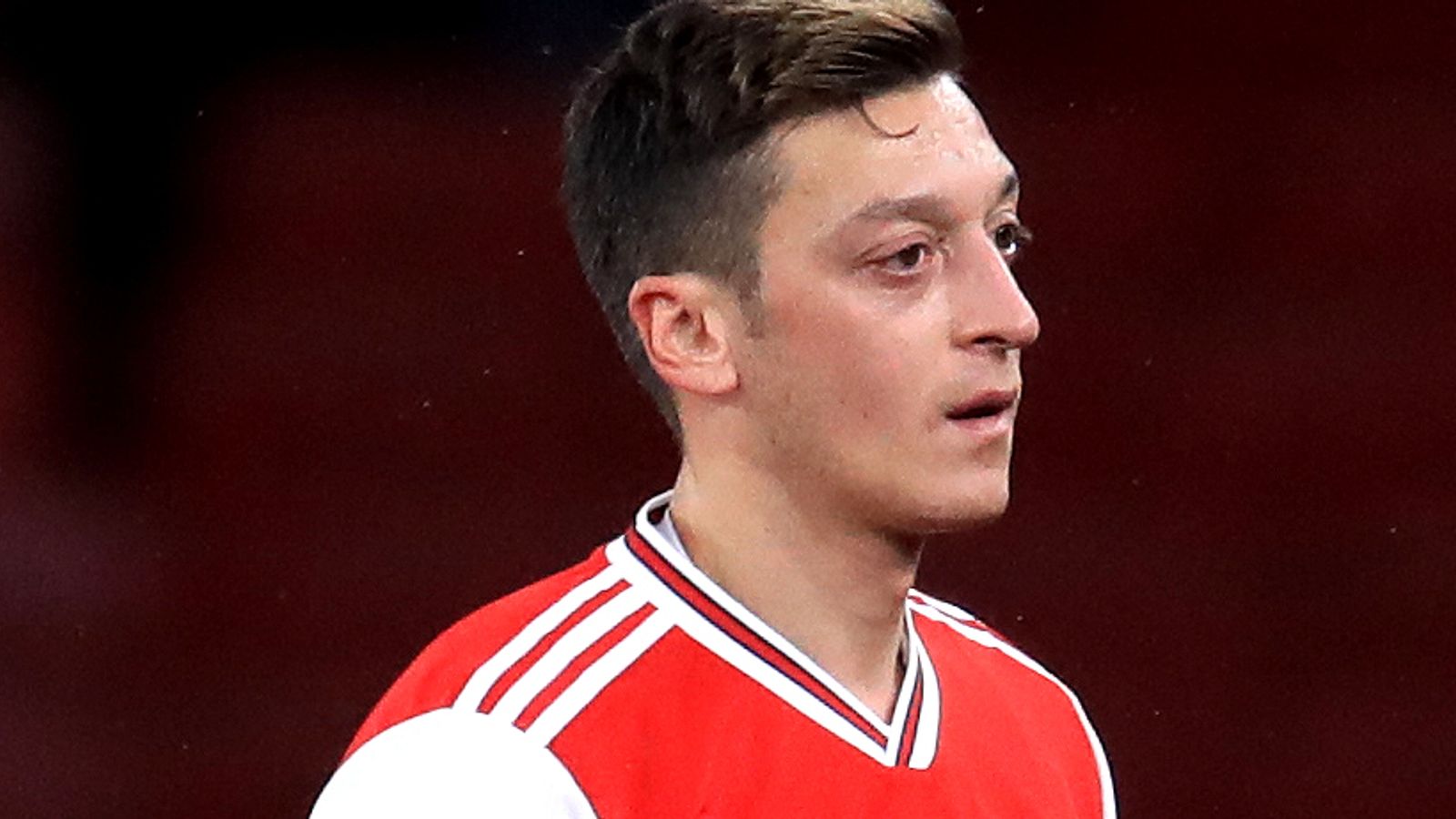 Mikel Arteta is being “very cautious” with his treatment of Mesut Ozil in case Arsenal fail to sign a creative midfielder during the January transfer window, according to Sky Sports News’ Dharmesh Sheth.

Ozil was not registered by the Gunners’ for the first half of the Premier League season and has yet to be included in a matchday squad in any competition, despite being one of the club’s highest earners.

Arsenal came close to signing Lyon’s Houssem Aouar during the summer transfer window, but their failure to complete a deal for the Frenchman left Arteta short of options in a central attacking midfielder position.

Asked last week whether Ozil, who earns around £350,000 per week and has made it clear he wants to see out his contract at Arsenal, could make a surprise return to his squad in January, Arteta said: “We will see what happens in the transfer window and we will assess at the end of that.”

Sheth told Sky Sports News’ The Transfer Show that he believes Arteta’s preference would be to sign a new attacking midfielder, but in the case that fails, the Spaniard is keeping his options open.

“I think Mikel Arteta is being very cautious with regard to Mesut Ozil this time,” Sheth said. “If we rewind back to the summer, it was clear that Mesut Ozil wasn’t part of the plans.

“It had gone so far down the line with Ozil that he didn’t want to do a U-turn then, so they didn’t end up with either in the squad.

“I think he’s going to leave it until the final half of this transfer window to decide on Mesut Ozil’s future.

“If it transpires that they can’t offload enough players to free up enough wages to bring in someone from abroad, then l don’t think you can rule out Mesut Ozil perhaps finding some sort of role at Arsenal in the final six months of his contract.

“I think the ideal scenario for Arsenal would be for someone to come in for Ozil – he’s eating up £350,000 a week in wages.

“But we can’t rule out Ozil still playing a part for Arsenal.”

Despite the 24-year-old Germany midfielder being available having fallen out of favour at Dortmund, the Bundesliga club’s €40m (£36.12m) asking price is beyond what Arsenal will be able to raise.

“There are reports of Borussia Dortmund’s Julian Brandt perhaps being linked with Arsenal. I’ve spoken to our colleagues at Sky in Germany, and Borussia Dortmund have said to them that they are willing to listen to offers for Brandt because he’s not getting that much first team action.

“But the valuation of the player is 40m euros, and whether Arsenal can afford that is a different matter.

“They simply cannot bring in enough money to fund a move like that one.” 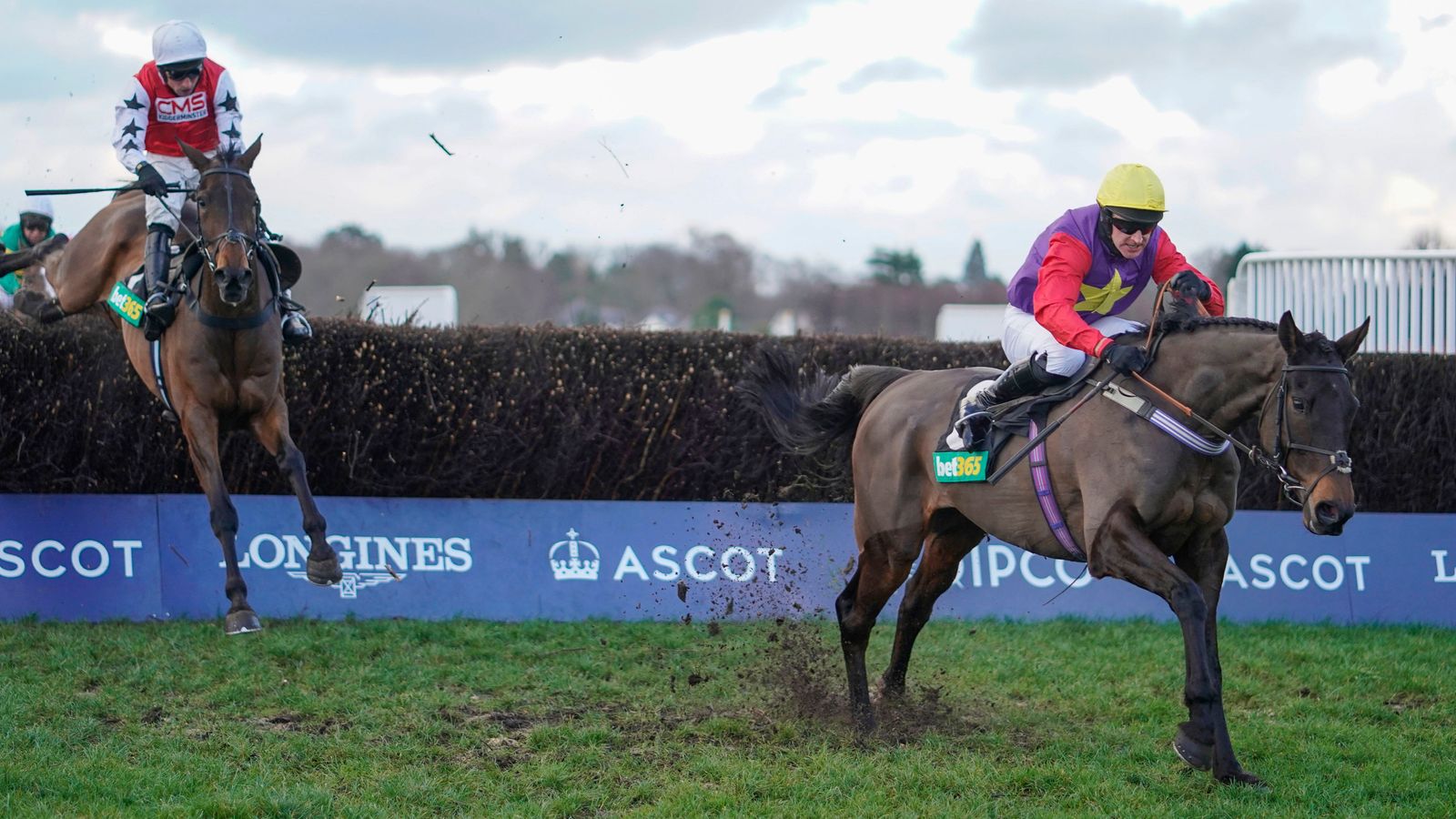 Conor McGregor has vowed to carry on in MMA, so what might be next for the Irishman? | MMA News

How to Give a Great Massage—A Beginner’s Guide

How to Give a Great Massage—A Beginner’s Guide 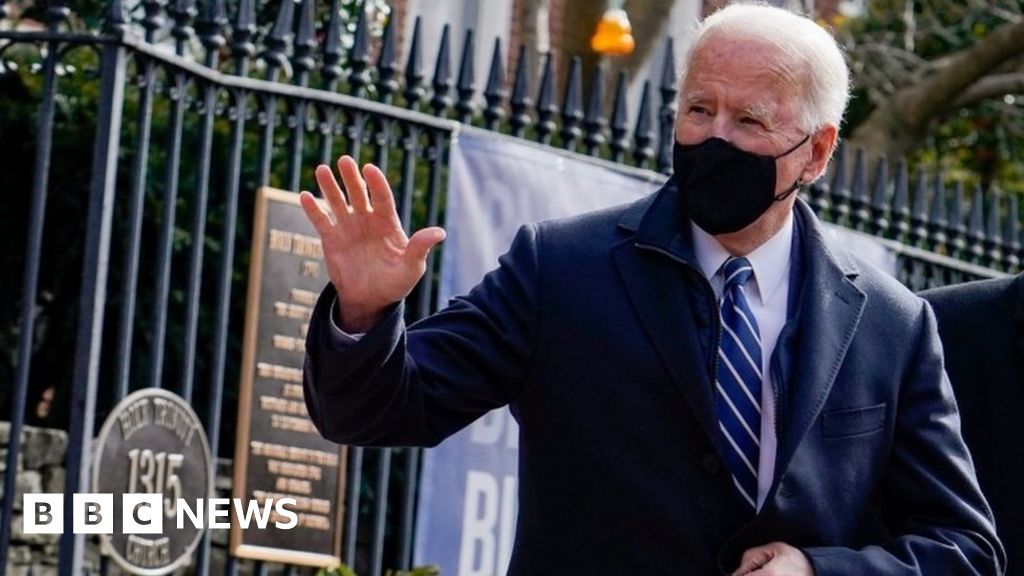