You will have seen a lot of Jordan Dawson’s works over the last 12 months. Chances are you would have focused intently on what they were doing, without even giving it a second thought.

Dawson is a graphic designer with a fine art and illustration background who, for the last year, has been customising football boots for some of the Premier League’s biggest stars. He has worked with the likes of Dele Alli, Jack Grealish, Callum Hudson-Odoi, Michy Batshuayi and Lucas Digne. And through their testimony, more have been in contact.

At the beginning it was Dawson making the first move. Upon taking the step from customising trainers to boots, he contacted players over social media, knowing he had something unique to offer them. That, along with mock-ups he had already done, piqued interest.

Everton and France full-back Digne was one of the first top-flight players to reply, through the help of Ben Warren at BW Boots. This proved a particular boost as Digne shared the designs on Instagram, where he has almost 2 million followers.

Since then, Dawson has customised boots for the likes of Alli and Rice and is currently consulting with Grealish and Batshuayi over upcoming designs. Grealish, as it happens, delayed sorting his boots at the end of last season as Aston Villa were battling against relegation.

Dawson has also created designs for Chelsea’s youngsters Billy Gilmour and Callum Hudson-Odoi – both a particular treat for Dawson as a Blues fan. Word of mouth has been particularly useful, especially among the younger crop of players.

“Getting through is the toughest bit,” he tells The Independent. “But, once that’s done, footballers are more than happy to pay for something even they can’t get off the shelf or get given. Everyone wants something original. One of one.”

When a player makes a request, they send Dawson a pair of boots. Ideally white – “it’s the best canvas to work on” – or one with a solid base color for ease, though he can apply his own base with ease.

Rice, for example, is happy to leave the designs to the expert. Others, like Grealish, have specifics: their country’s flag, initials, squad number and, in Grealish’s case, Aston Villa colours. Initials and family names are the most common request. Some go for more detail.

“I can paint pretty much whatever a player asks for. Digne for instance, I did a teddy bear because it reminds him of his son, along with a French flag, his wife’s name, ‘Family’ as well.” Digne debuted these particular boots in Everton’s match against Tottenham during Project Restart.

Putting himself out there came pretty naturally to Dawson. His break into design came through his own itchy feet. He was working away at Nike’s flagship store on Oxford Street while merging his love of drawing and trainers on the side. The former has been a love since he could hold a crayon, while the latter became an infatuation at the age of 10. At the time of writing – an important caveat here – he has “around 70” pairs.

It was while setting up a new range on the shop-floor that he had what he describes as an epiphany: “Why should I be selling shoes when I should be creating them?”

So, after compiling a portfolio, he approached Nike’s HR division in London and laid out his case: that he had something to offer the global brand. Making it into that room was already a victory, and Dawson braced himself to be laughed out. But, impressed by his pitch, they asked him to join as a creative force on their Air Force One campaign. “The ballsy approach worked,” smiles Dawson.

As part of this promotion, he was be based in Nike Town London, customising shoes for the thousands that wanted them, and it was here that he first came across footballers and celebrities, and they across him. British heavyweight boxer Anthony Joshua was one of them and the pair would end up working together three years later, in 2019.

“EA Sports got in touch after going through my Instagram page and wanted me to collaborate with Joshua and create a Volta Pitch for Fifa 20.”

That subsequently led to an invite to the game’s exclusive launch party. Originally attending as a guest, EA Sports’ then asked if he could work the event instead. Unbeknownst to him, they had put the word out to their VIP list that someone would be there offering custom-made designs.

“I had a stall set-up to customise and I was supposed to work from 5:30pm to 9pm. Before the event, they sent me 11 Adidas trainers to customise with a list of players I’d be doing them for. And mate, this list: Kaka, Hudson-Odoi, Rhian Brewster, Ian Wright, Callum Robinson, Michail Antonio. Ridiculous.

The graft was worth it. The footballers, pleased with their wares, got Dawson to sign their shoes to authenticate them as originals. From then, matters turned to boots.

While the Covid-19 pandemic has clipped Dawson’s wings as a freelancer in the arts, the return of football across Europe has him back in play. The next stage for him is being more outlandish.

Like any creative, he wants to push the boundaries. “I want to work with players like Bakary Sako,” he says, the former Crystal Palace winger who has a series of custom boots adorned with Manga cartoons, such as Dragon Ball Z. “It’s a two-way process. You can push people to be bold but they have to have the ideas first, I think.”

The biggest obstacle to expansion in this area is the red tape of boot deals, which vary from player to player. Some simply have to wear the make, others must be seen to be wearing them, thus with as few alterations as possible so that they are as recognisable as what someone might buy on the high street. Alli’s contract with Adidas, for example, means he has not donned one of Dawson’s designs in a match.

Alli is not alone, which why players like Digne, who are able to wear them openly, are vital to Dawson’s ambition. So too is the trend of players being more willing to show their real selves to the broader public.

More recently, that has manifested itself in activism among the football community, ranging from Marcus Rashford’s work lobbying government to generally raising awareness for a variety of social issues. There are many forms of expression and Dawson wants to be a facilitator for that expression.

“I’ve noticed a lot of the current generation are really fashion conscious. They are really keen to express themselves in different ways.

“The way I see it, footballers nowadays want to show their personalities more. And my role is to help them do that.” 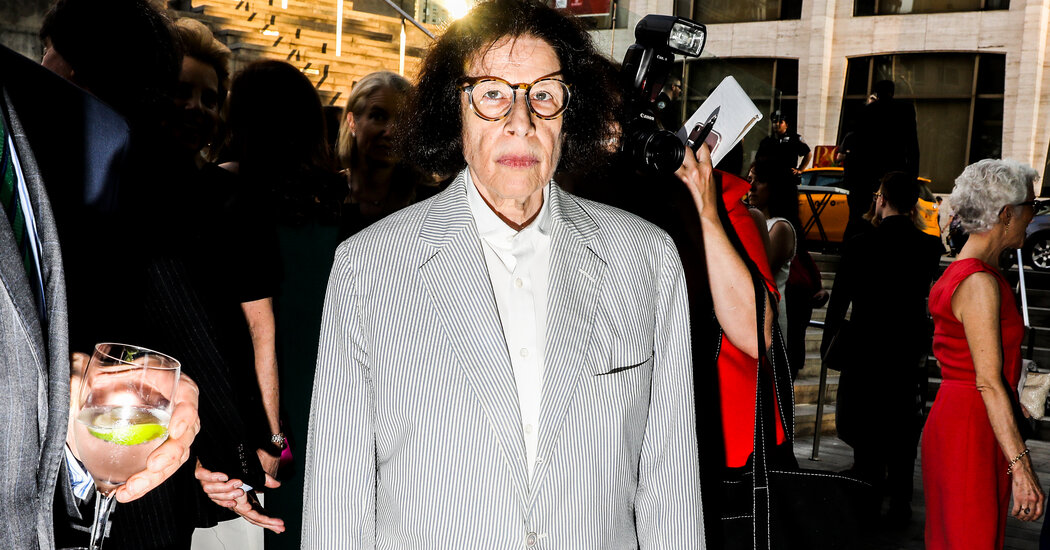