MILLERSVILLE, Pa. — Matthew Mindler, the former child actor best known for acting alongside Paul Rudd in the 2011 feature “Our Idiot Brother,” was found dead Saturday morning, his university confirmed in a statement.

The cause of death is under investigation.

The 19-year-old, a first-year student at Millerville University in Pennsylvania, was last seen Tuesday night walking from his residence hall.

His body was found four days later in Manor Township near the Millerville campus, which is located about 75 miles west of Philadelphia.

Police are asking for help in finding 20-year-old Matthew Mindler, a first-year student from Hellertown, PA, who has been missing since Tuesday evening August 24, 2021. Matt was reported missing to University Police late last evening after he did not return to his room (cont’d)👇 pic.twitter.com/dgU2UOXlUm

“It is with a grieving heart that I let you know of the death of 19-year-old Matthew Mindler from Hellertown, Pennsylvania, a first-year student at Millersville University. Our thoughts of comfort and peace are with his friends and family during this difficult time,” an email from the university reads

“Our Idiot Brother,” starred Rudd, Elizabeth Banks and Zooey Deschanel. Mindler played River, the son of Liz (Emily Mortimer) and Dylan (Steve Coogan) “who is heavily controlled by his parents and therefore unable to express himself,” according to Variety.

He’s also credited for a role on the long-running soap opera “As The World Turns,” according to IMBD. 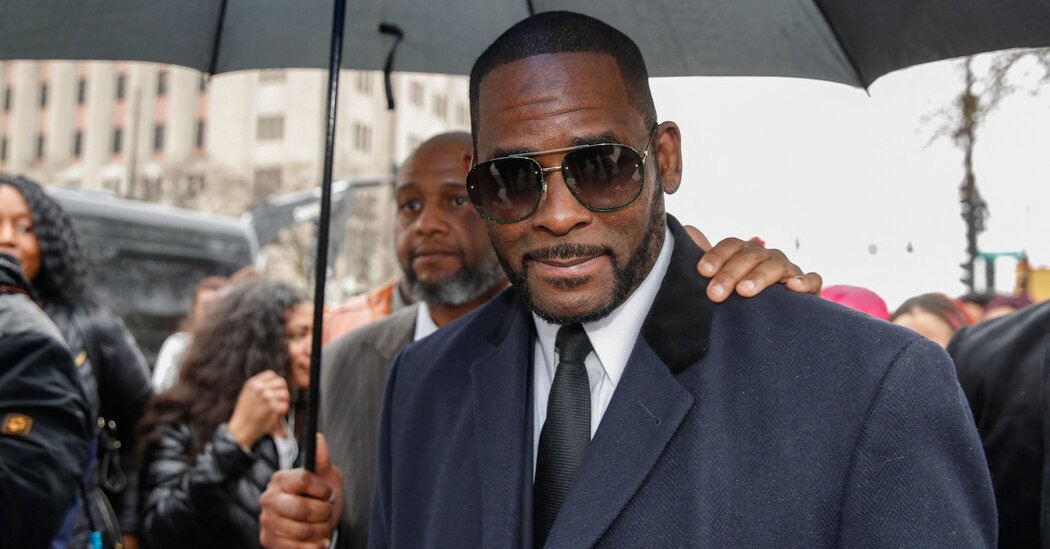