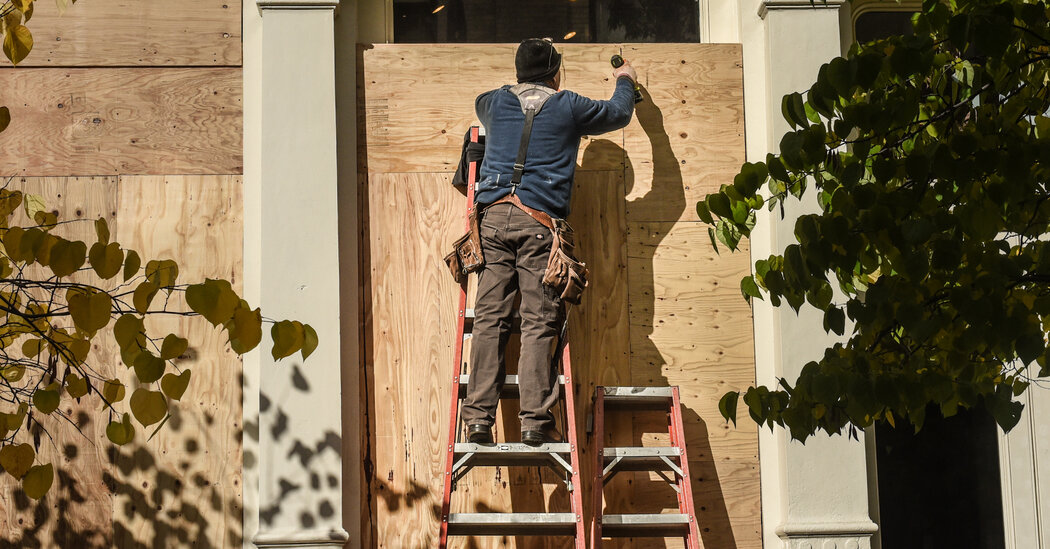 The windows of Saks Fifth Avenue, which have wowed tourists for decades, were boarded up on Monday morning. SoHo, where trendy shoppers once flocked to glittering stores, echoed with the sound of hammers.

The sidewalk outside the Disney Store in Times Square was filled not with captivated children sporting mouse ears but with workers attaching plywood to the storefront.

On the eve of Election Day, stores in New York City’s best-known shopping districts — eerily hushed in the face of a global pandemic and recently trying to make a comeback — were boarding up their windows for potential unrest tied to a bitterly contentious presidential race.

The sea of plywood stretched to a lesser extent into more modest commercial districts in the Bronx and Brooklyn, reflecting a broader national anxiety surrounding the contest between President Trump and Joseph R. Biden Jr. There were growing fears that no matter who wins, the aftermath of the election could include violence.

Retailers across the United States have said they are taking steps to prepare for potential disturbances. In Beverly Hills, police said they would close the famous Rodeo Drive on Tuesday and Wednesday. The retail giant Walmart initially said it was removing ammunition and firearms from sales floors at stores across the country, a decision it later reversed.

Businesses in New York City are particularly on edge, bracing for another potential blow, given a brief rash of vandalism and looting that took place at the beginning of protests over the summer. Looters broke into high-profile stores in SoHo and Midtown Manhattan — most notably the Macy’s flagship store in Herald Square.

The damage — which marred generally peaceful protests — badly bruised a retail community that was already reeling from months of pandemic-related shutdowns.

Separate incidents of looting outside Manhattan’s central business district, including in Downtown Brooklyn and a commercial strip in the Fordham neighborhood in the Bronx, further rattled business owners.

There was no way to predict what would happen on Election Day, but business owners were concerned. Several businesses and business improvement districts reached out to the Police Department to ask whether officials advised boarding their windows, a police official said.

The official, who was not authorized to speak publicly, said that the department told businesses that it was a judgment they would need to make on their own.

In Brooklyn, James O’Brien, 29, an employee with “I Lock New York,” a locksmith company, said he was spending all day Monday boarding up businesses along Fulton Street.

The company had been busy since last week, Mr. O’Brien said. Earlier this summer, many businesses had not thought to board up until protests had already started.

In Manhattan, Macy’s flagship store in Herald Square was already covered in plywood painted black. A spokeswoman said the windows were “previously scheduled to be dark” so the company could put up its annual Christmas decorations, but she added that Macy’s had implemented additional security at several locations.

Still, many businesses in the city chose not to take visible precautions.

Wellington Z. Chen, the executive director of the Chinatown Partnership, said that he had not encountered many stores in his neighborhood that were boarding up.

Doing so was too costly for the neighborhood’s mom-and-pop businesses, he said, and most storeowners did not believe they were likely to suffer damage.

In the Bronx, the majority of stores in the commercial district around East Fordham Road and Grand Concourse, where looting took place in June, were not boarded up on Monday morning.

Joseph Yang, the manager of a beauty supply store called Forever, said he had no plans to put plywood on his windows or doors or to shutter his business. Still, he said he was uneasy about potential unrest.

“I just worry,” Mr. Yang, 43, said. “I don’t want the same thing to happen again, but we plan to keep on opening and see what happens.”

Nearby, a Foot Locker branch that had been broken into over the summer kept its metal shutters halfway down during the morning. Around a dozen shoppers were lined up outside when an employee poked her head out of the store door and asked the customers in line to leave.

She did not provide an explanation. But a police officer, who declined to provide his name, told shoppers waiting outside the store to leave. “It’s coming from headquarters, it’s not up to them,” he told the shoppers. “They are waiting for people to come board up their windows.” 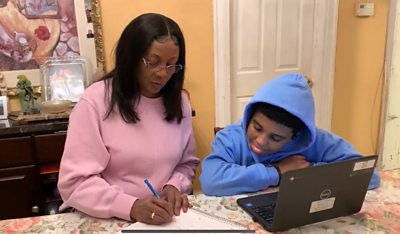 ‘We women are pushed out of work because of childcare. It’s hurtful’ 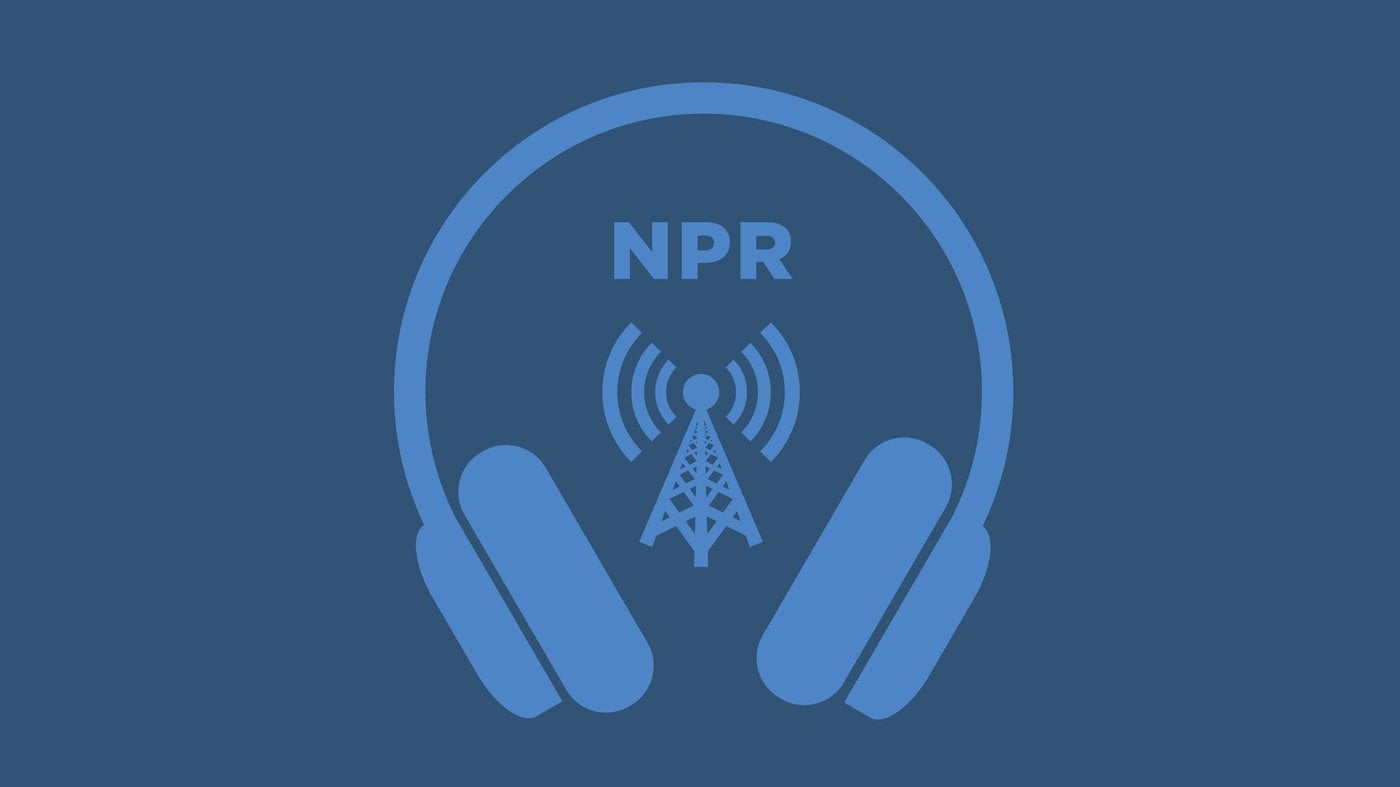 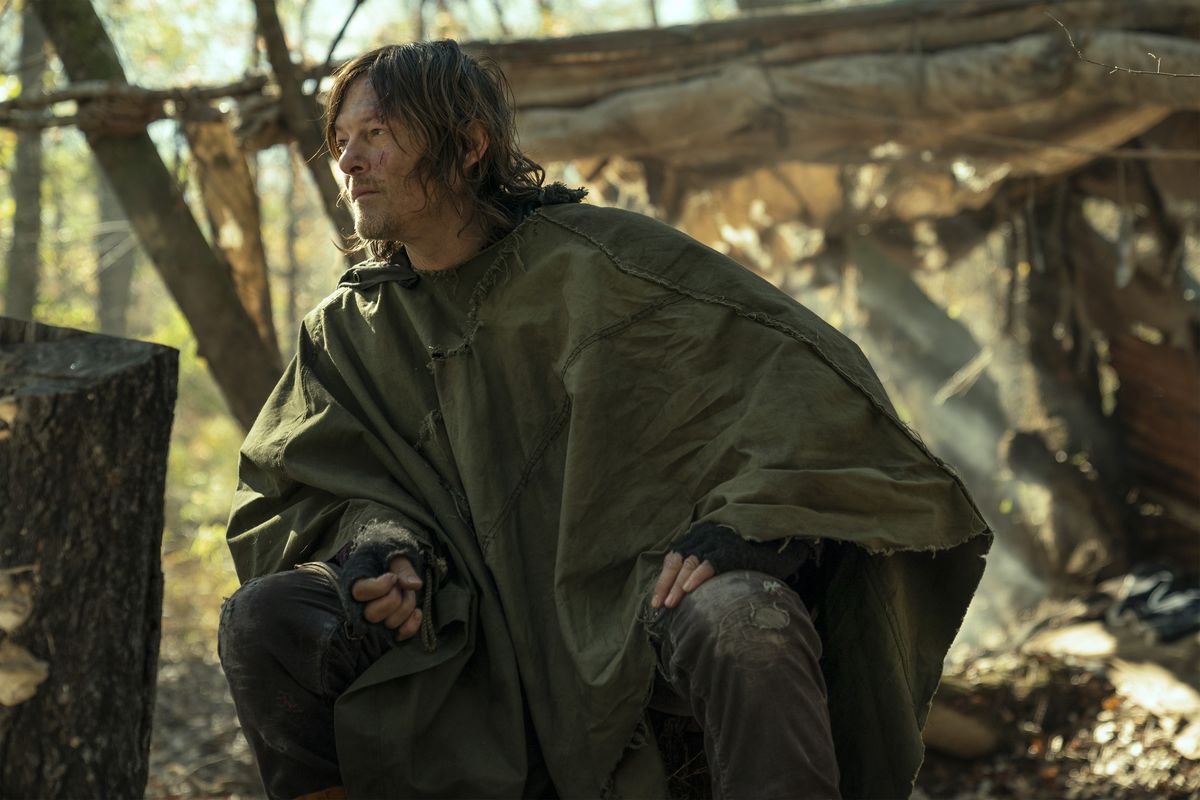