Sheffield United are investigating after a Lamborghini believed to belong to Lys Mousset was involved in a crash that saw two men arrested on suspicion of drink-driving.

South Yorkshire police say an orange Lamborghini “was involved in a collision with a number of parked cars” in the early hours of Monday morning.

A police statement added the two men in their 20s have been “released under investigation while enquiries continue”.

French forward Mousset, 24, started in the Blades’ 2-0 defeat at Crystal Palace on Saturday.

Mousset, who is yet to score in six Premier League appearances this season following his return from injury in late November, joined Sheffield United from Bournemouth in July 2019 for a then club-record deal.

Sheffield United are bottom of the Premier League with two points, 12 from safety. 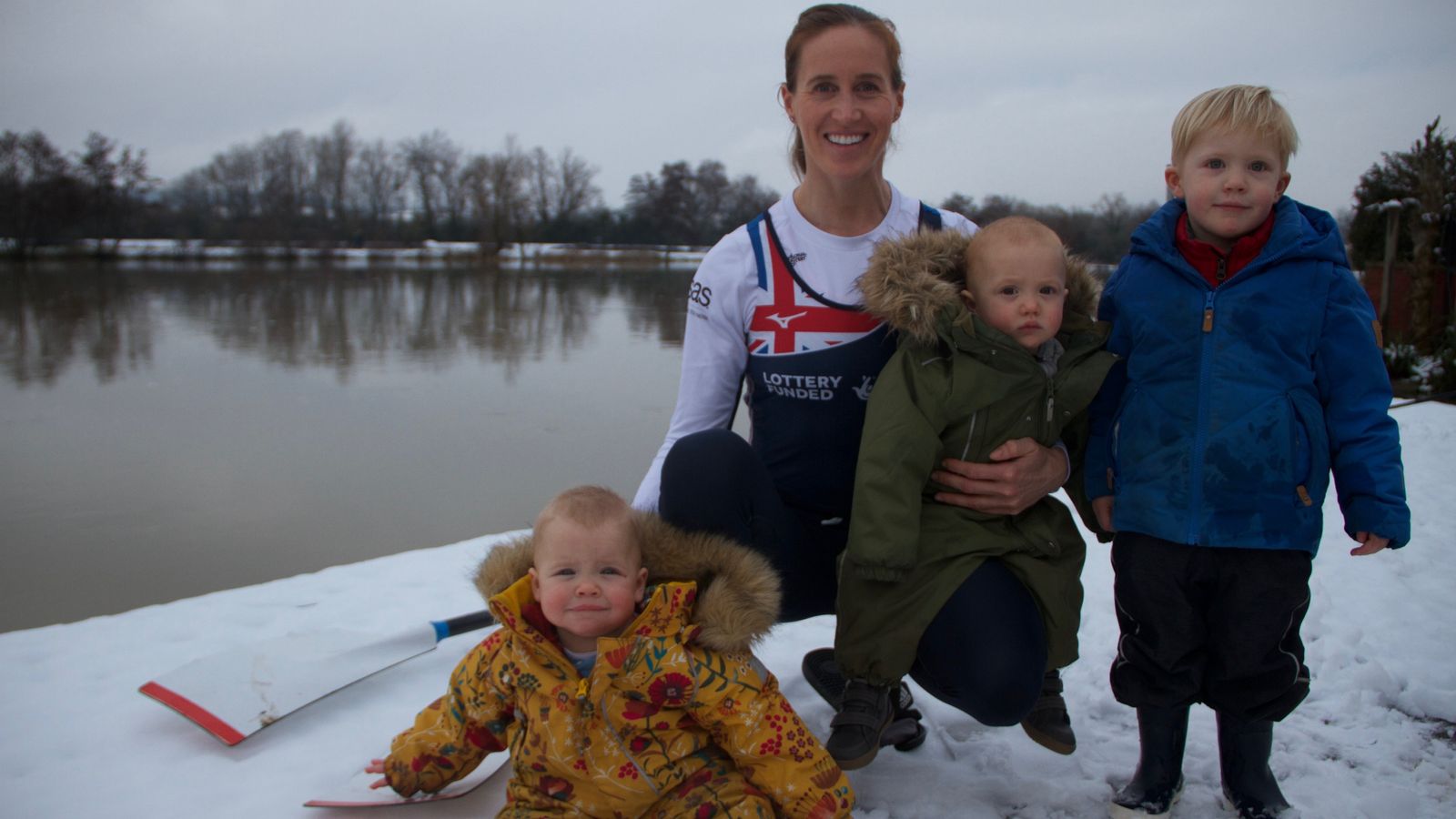