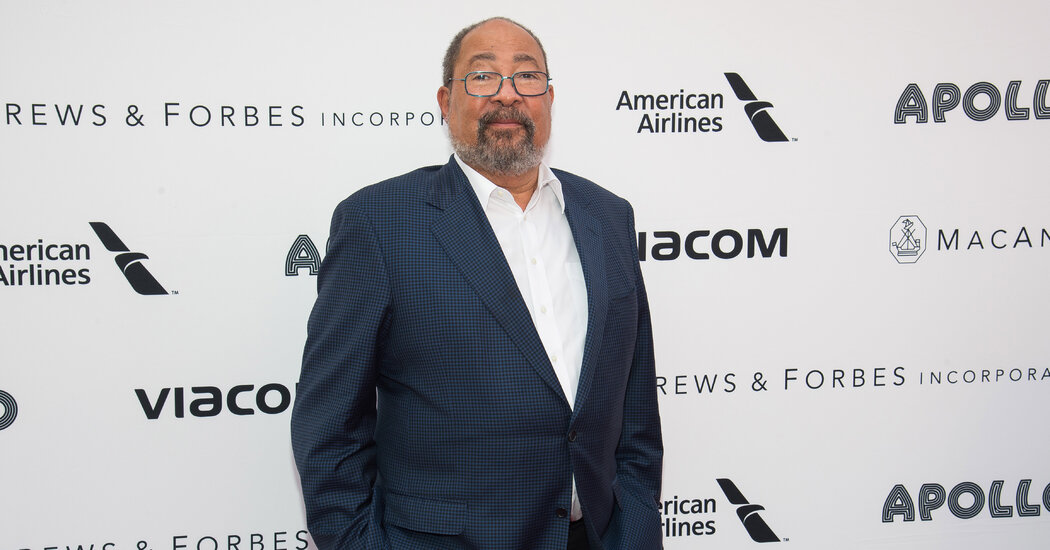 When Richard D. Parsons joined the board of the Apollo Theater in 1999, the nonprofit organization in Harlem was about to shut its doors.

“In the late ’90s and early 2000s, no one talked about the Apollo,” Parsons, a former Time Warner chief executive and Citigroup chairman, said. “It was basically closing up.”

But when the 72-year-old businessman announced his departure on Thursday from the board he had led for nearly two decades, he left behind an institution that, before the pandemic, had been on track to open two new stages this fall and record what would have been its best fiscal year ever.

“Without Dick, there would be no Apollo as we know it today,” Jonelle Procope, the theater’s president and chief executive of 17 years, said in an interview on Monday. “He not only raised nearly $100 million and led the theater’s turnaround, he expanded our artistic programming and challenged the theater to grow.”

Parsons, who was elected chairman emeritus and will remain on the executive committee, said he wanted to go out while he was on top. “I don’t want to be one of those guys who hangs on and on and on,” he said.

His successor will be Charles Phillips, a 61-year-old tech industry executive who kicked off his tenure by donating $1 million to the theater. “Chuck is not only a very bright, successful businessman and C. E.O.,” Parsons said. “He’s a good man who loves what the Apollo is all about and is down with the music, as they say.”

Phillips, who is a managing partner and co-founder of Recognize, a technology-based investment company, has served on the Apollo’s board since 2015, most recently as vice chairman.

In an interview on Monday, he laid out a vision for an Apollo built on collaboration. “People might like our brand, but they just haven’t been approached to do anything with the Apollo,” he said. “I want to make sure everyone has that opportunity.”

Before closing in March because of the pandemic, the Apollo had on tap a revival of the Charles Randolph-Wright play “Blue,” starring Leslie Uggams and Lynn Whitfield and directed by Phylicia Rashad, which was to have started previews on April 27. Two new 99- and 199-seat performance spaces managed by the Apollo at the nearby Victoria Theater had been scheduled to see their first audiences this fall.

But instead, the theater had lost more than $4 million in revenue by the end of June and had to lay off more than half of its 89 permanent employees and furlough the rest to varying degrees in July. (A spokeswoman said the theater plans to bring back all laid-off and furloughed staff members full-time in January.)

The organization recently met its $4 million goal for an emergency fund it started in April, including Phillips’s gift, Procope said, allowing it to continue to serve the community through free online events and education programs. But the cash infusion won’t last forever.

“I want to underscore that, to be sustainable, we still need people to support the Apollo,” she said. “It isn’t clear where we’re going to be next year.” 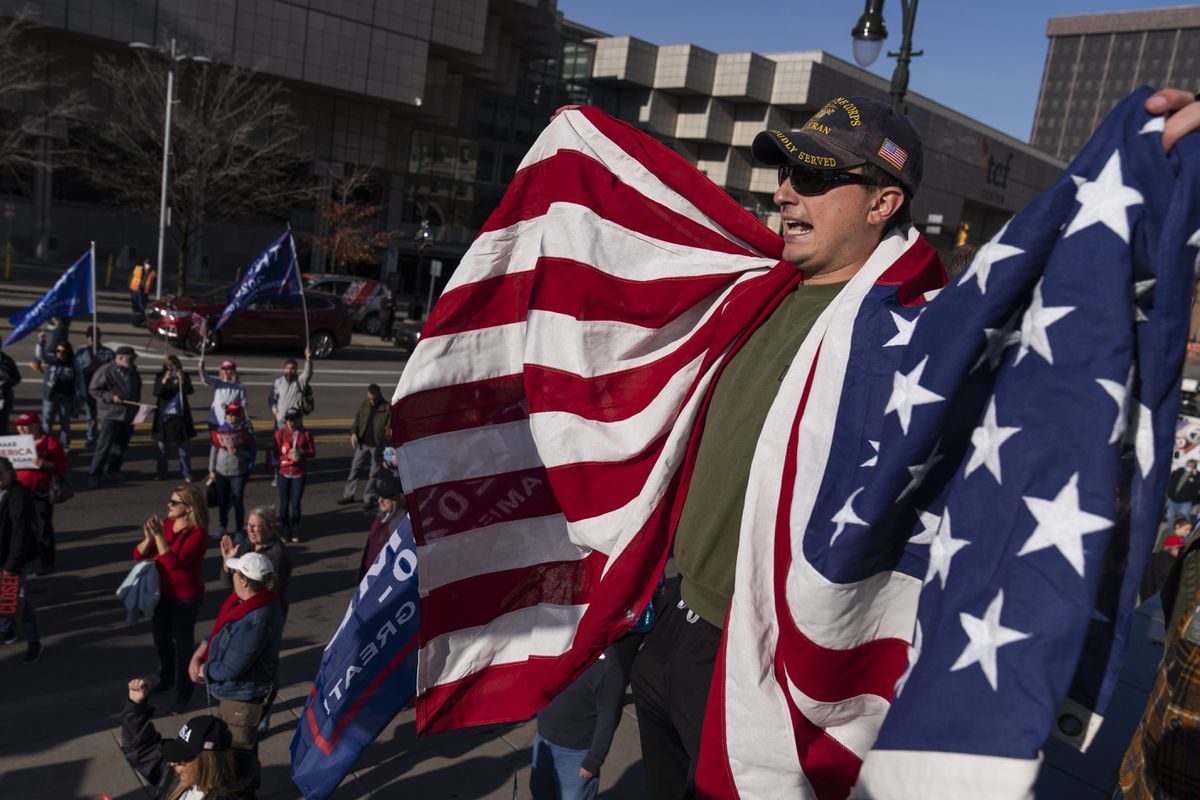