Livingston’s Scottish Premiership game with Aberdeen was postponed on Wednesday night for a second time, on this occasion after the scheduled kick-off.

Referee Steven McLean carried out a late pitch inspection and the call was taken after discussions with both management teams.

Ground staff had been sweeping water off the artificial pitch during the warm-up but it was still deemed too wet for action.

The rearranged game had initially been postponed because of a frozen pitch at the Tony Macaroni Arena on December 30.

Fifth-placed Livingston’s next game is away to Celtic on Saturday, while third-placed Aberdeen take on Ross County at the Global Energy Stadium. 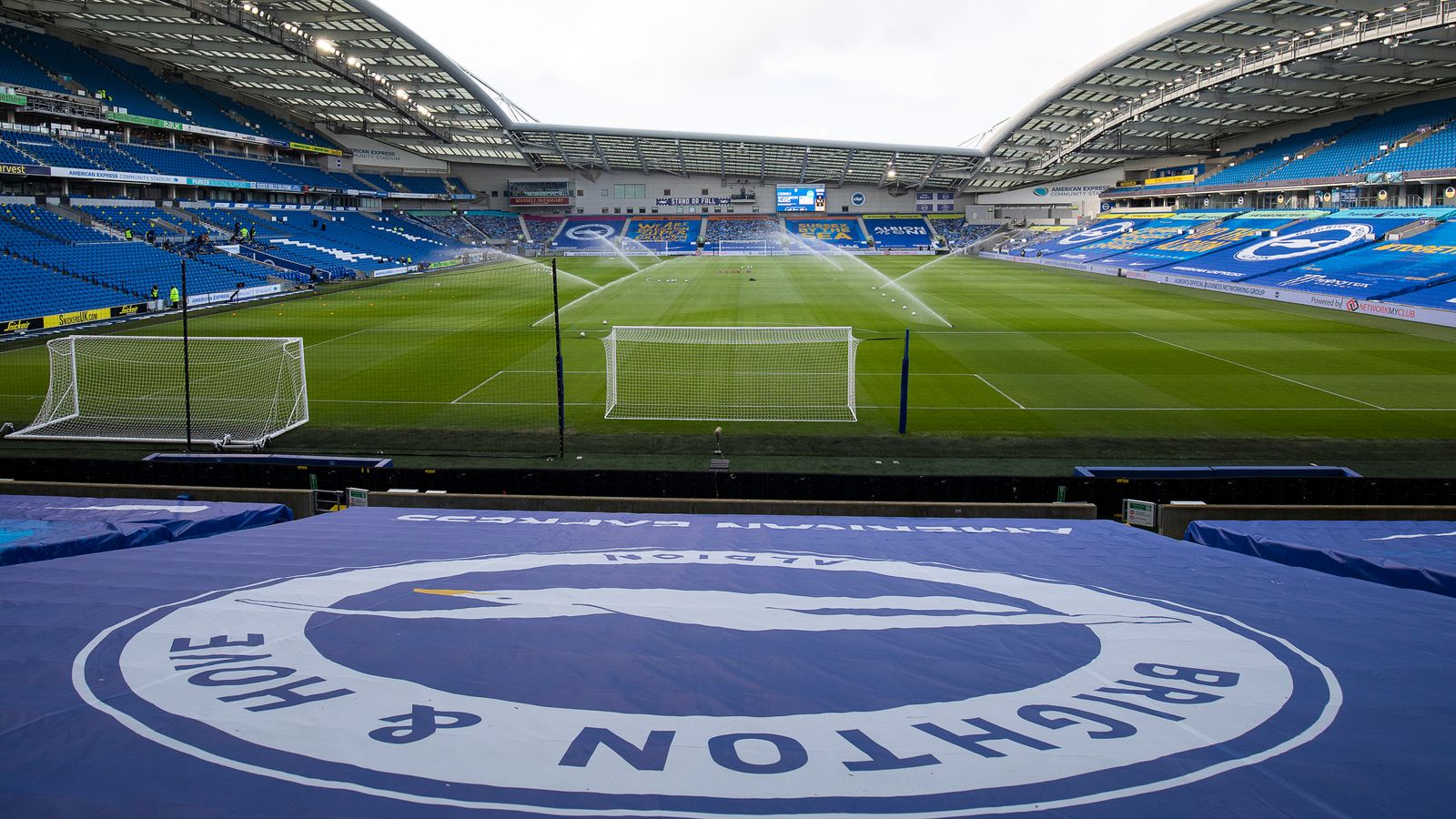 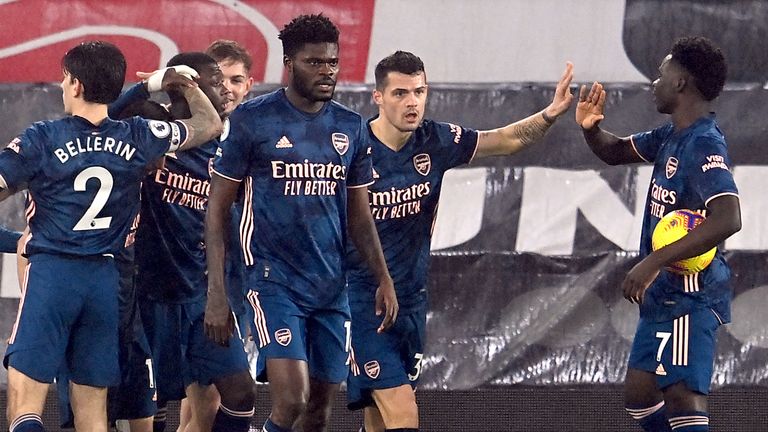 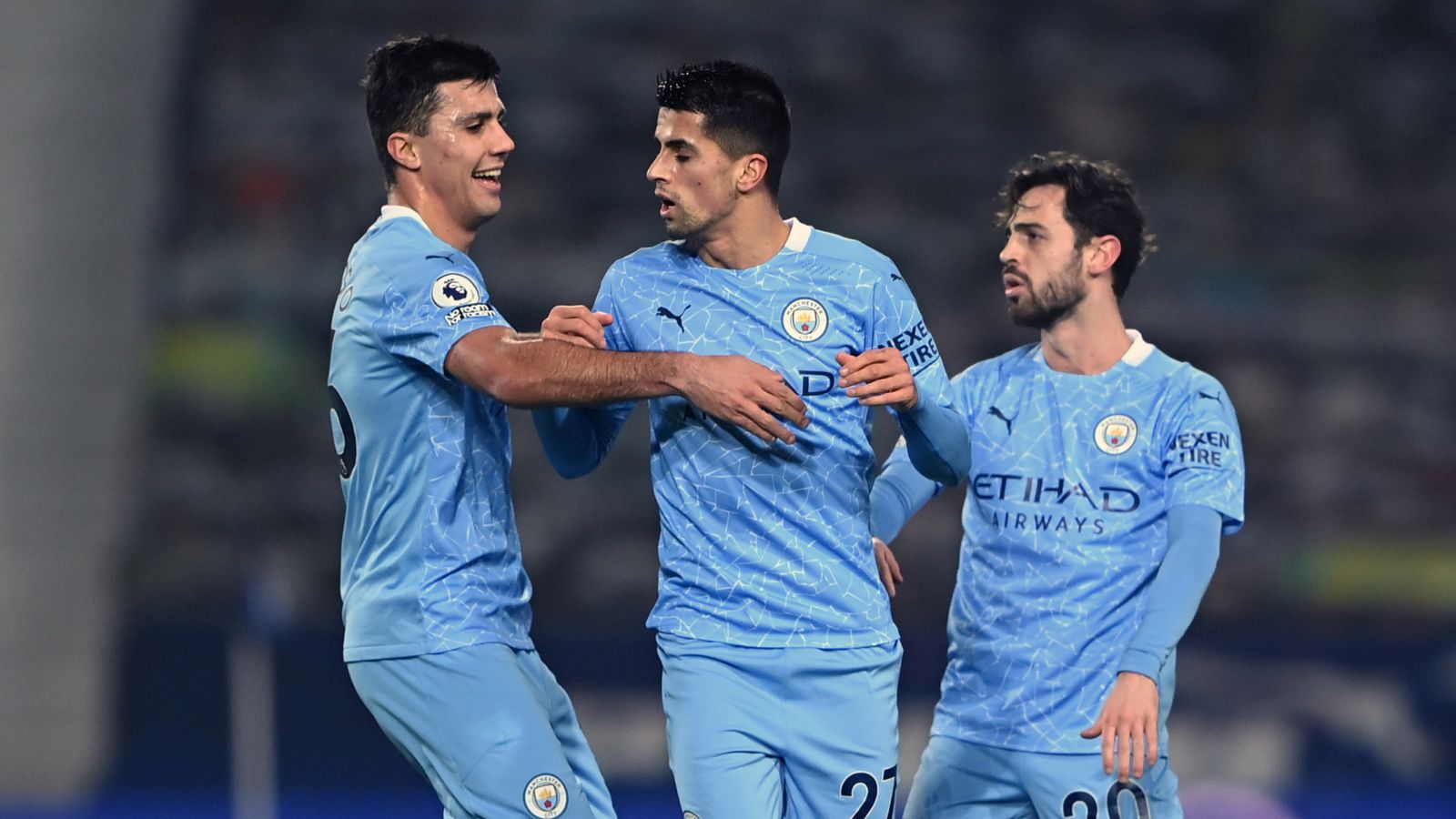 When Will You Go Gray? Your Race Matters 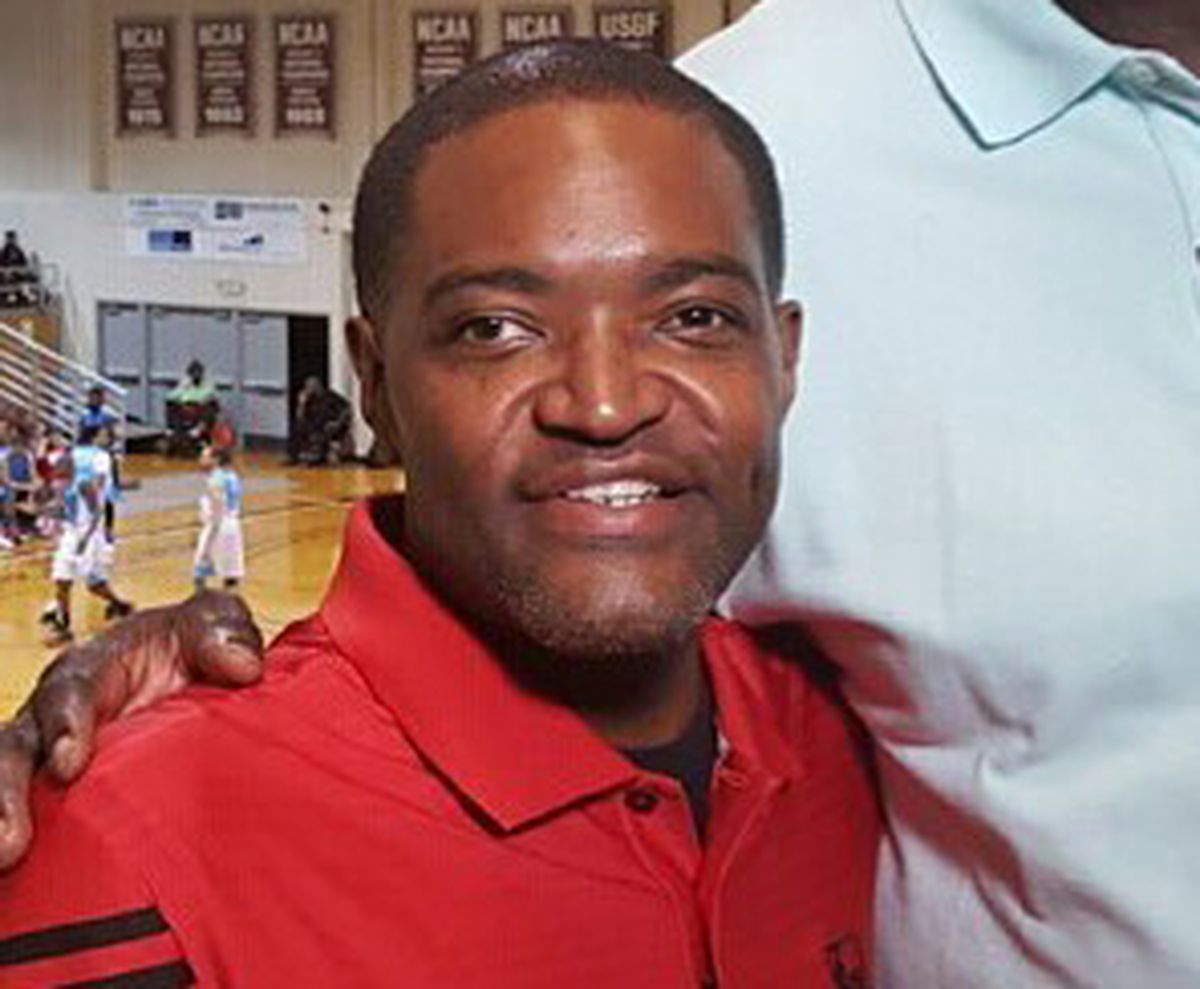