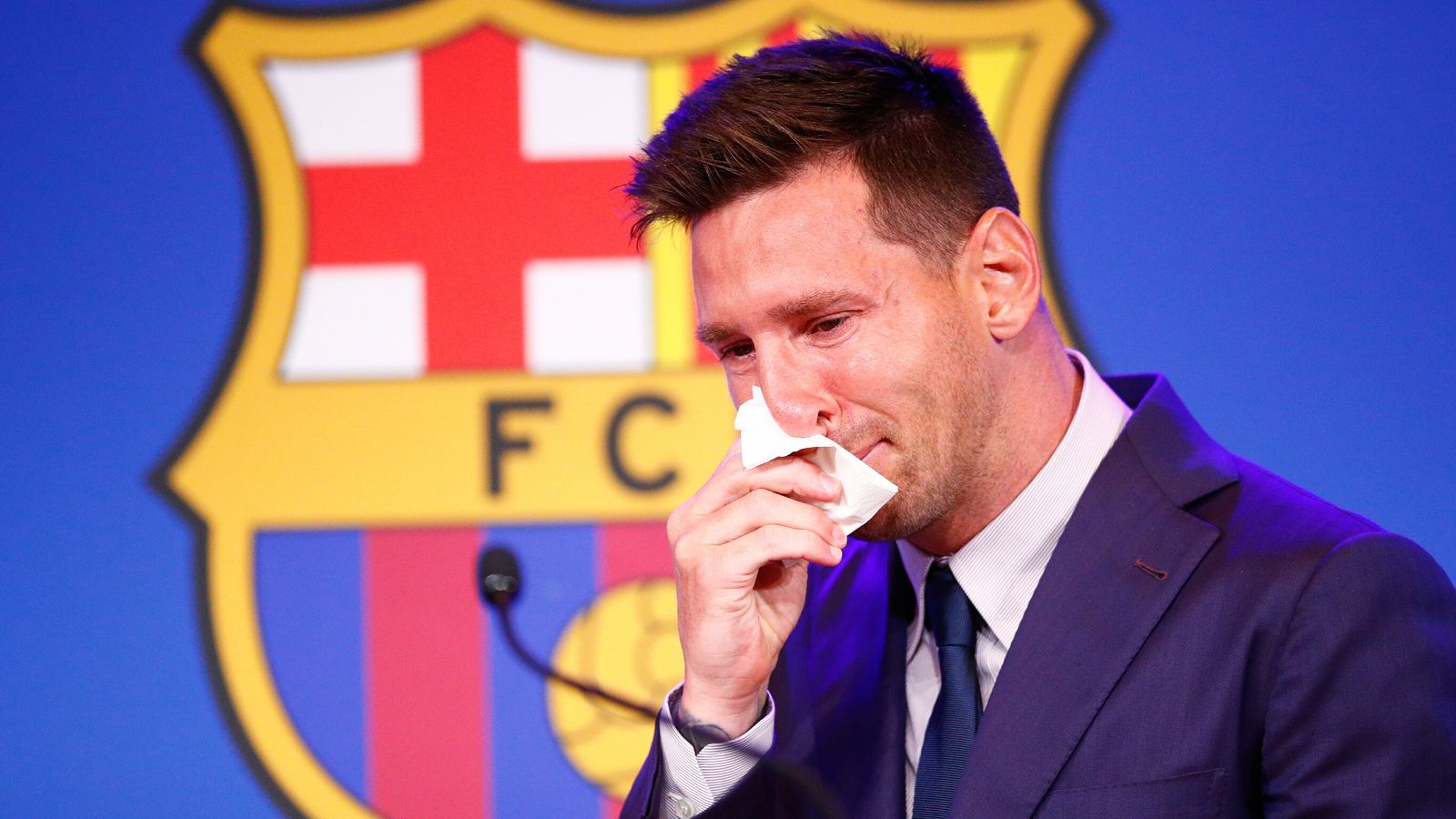 An emotional Lionel Messi says he did not want to leave Barcelona but that a move to Paris Saint-Germain is not confirmed.

Messi was in tears as he received a standing ovation in his final Barcelona press conference, after 21 years with the club.

He confirmed he offered to reduce his Barcelona wages by 50 per cent.

“I did everything possible and the club, Laporta, they couldn’t do it because of La Liga,” said Messi.

He added: “I’m not ready for this. And honesty, with all the nonsense with the burofax, I was convinced of what I wanted to say.

“We thought we would be staying in Barcelona. The time we have had here has been amazing.”

Messi has spoken directly with Paris Saint-Germain head coach Mauricio Pochettino as he moves closer to joining the French club after leaving Barcelona.

PSG are expected to offer Messi a two-year deal next week, worth £25m a year after tax with the option of a further year. The 34-year-old and his father Jorge are braced for the arrival of the offer this weekend.

Asked if a move to PSG will be his next move, Messi said: “That is one possibility, to reach those heights.

“I’ve got nothing confirmed with anybody. I had a lot of calls, a lot of interested clubs. At the moment, nothing is closed, but we are talking about a lot of things.” In Barcelona, there is overwhelming sadness over the exit of Lionel Messi, even though one fan saw things differently and graffitied the words ‘traitor’ on a building near the Nou Camp

This is a breaking news story that is being updated and more details will be published shortly. Please refresh this page for the latest updates.

Visit skysports.com or the Sky Sports App for all the breaking sports news headlines. You can receive push notifications from the Sky Sports app for the latest news from your favourite sports and you can also follow @SkySportsNews on Twitter to get the latest updates. 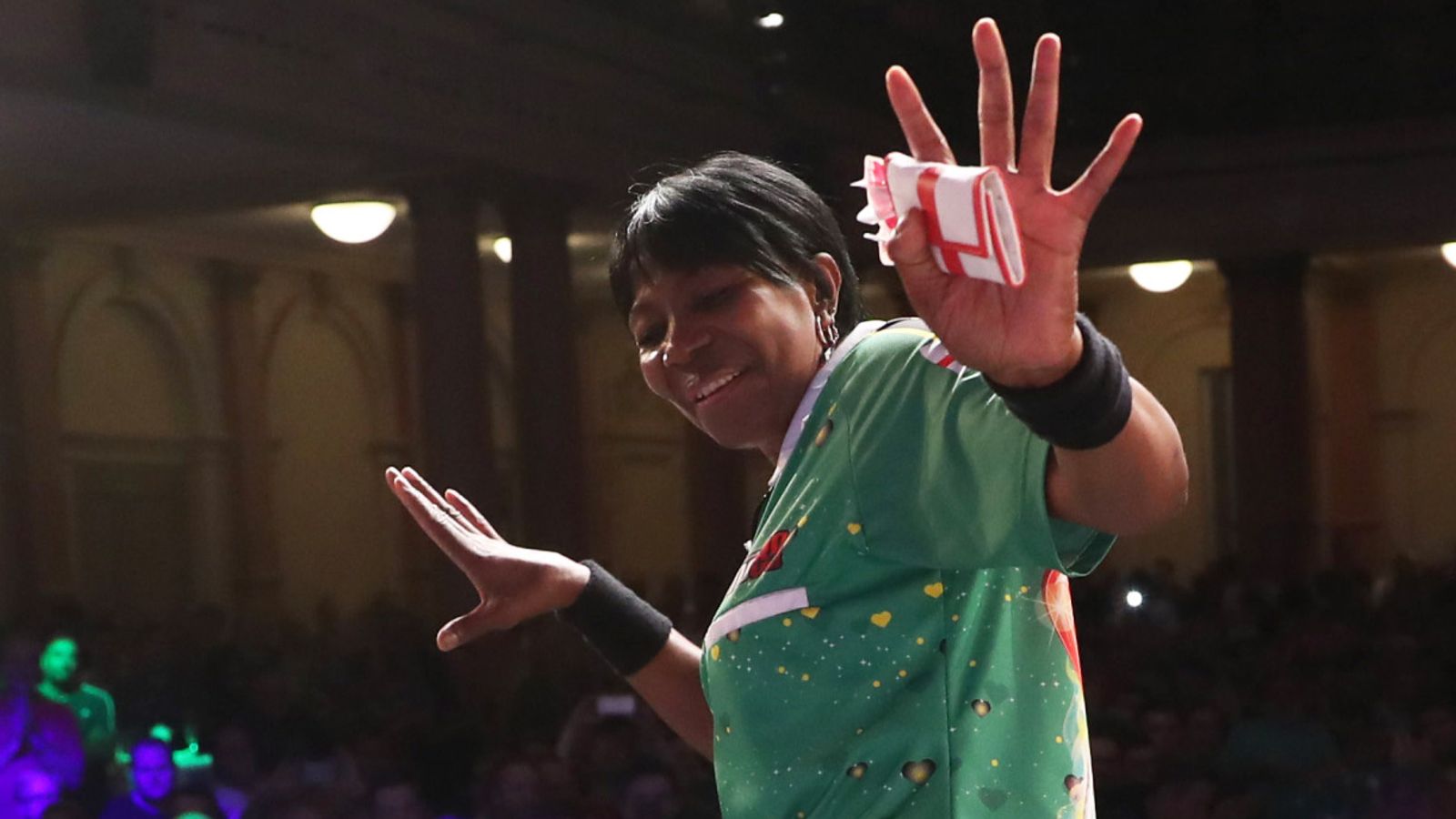 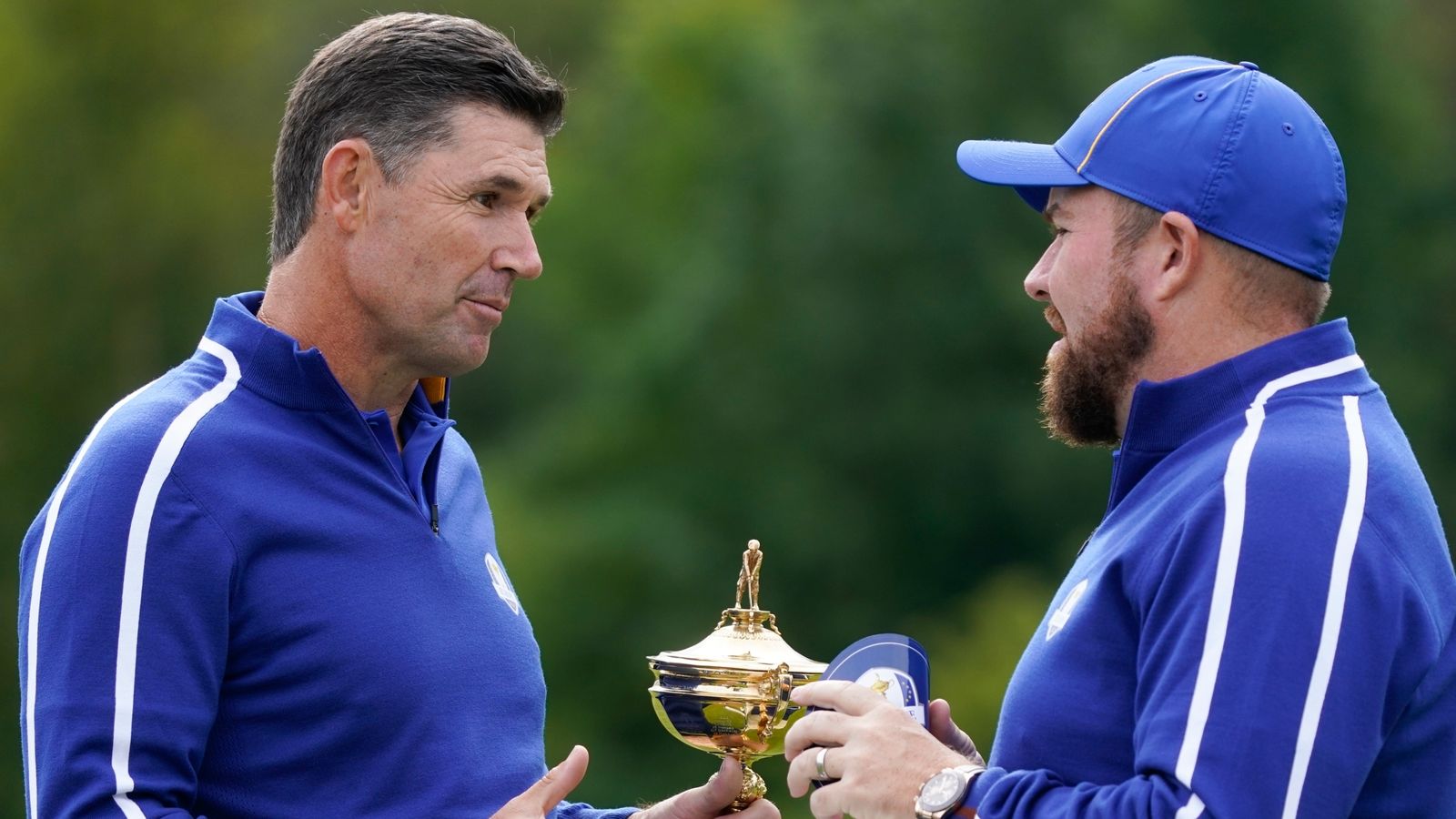