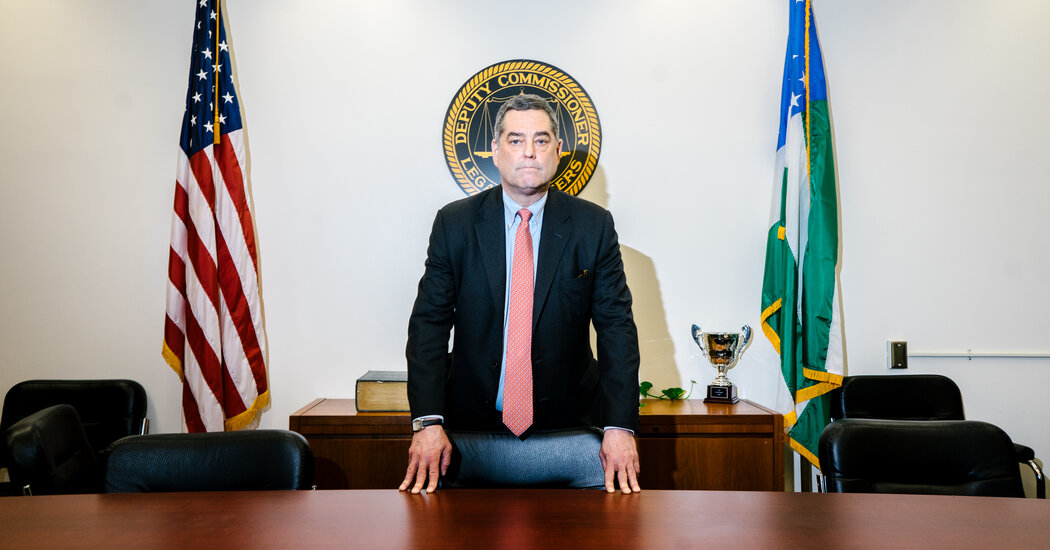 Matthew Byrne had set a tradition of public service for his sons in the realm of criminal justice. In addition to Edward’s joining the Police Department, Larry’s brother Steve became a special agent with the F.B.I., and his brother Ken became an assistant district attorney in Queens County.

Larry was raised in Massapequa, N.Y., on Long Island, and graduated from Hofstra University with a bachelor’s degree in economics in 1981 and from the New York University School of Law in 1984.

After a stint in private practice, he was a federal prosecutor in the Southern District from 1988 to 1992. For two years after that, he served as the deputy chief of the organized crime and racketeering section of the Justice Department’s criminal division in Washington.

While there, he helped prosecute the Pizza Connection case, which involved a $1.6 billion heroin and cocaine smuggling ring run by the Mafia. He worked on that case with Louis J. Freeh, who became director of the F.B.I. in 1993. When Mr. Freeh became chairman of the law firm Pepper Hamilton in 2013, he hired Mr. Byrne as a partner in the white collar and investigations units.

In addition to his brothers, Mr. Byrne is survived by his wife, Lynn Byrne, from whom he was recently separated, and three sons, Patrick, Christopher and Peter Byrne.

For Larry Byrne and his family, the loss of Edward Byrne was always front and center.

“My family and I think of Eddie every single day,” Mr. Byrne told IrishCentral.com, an online news site, in 2018. 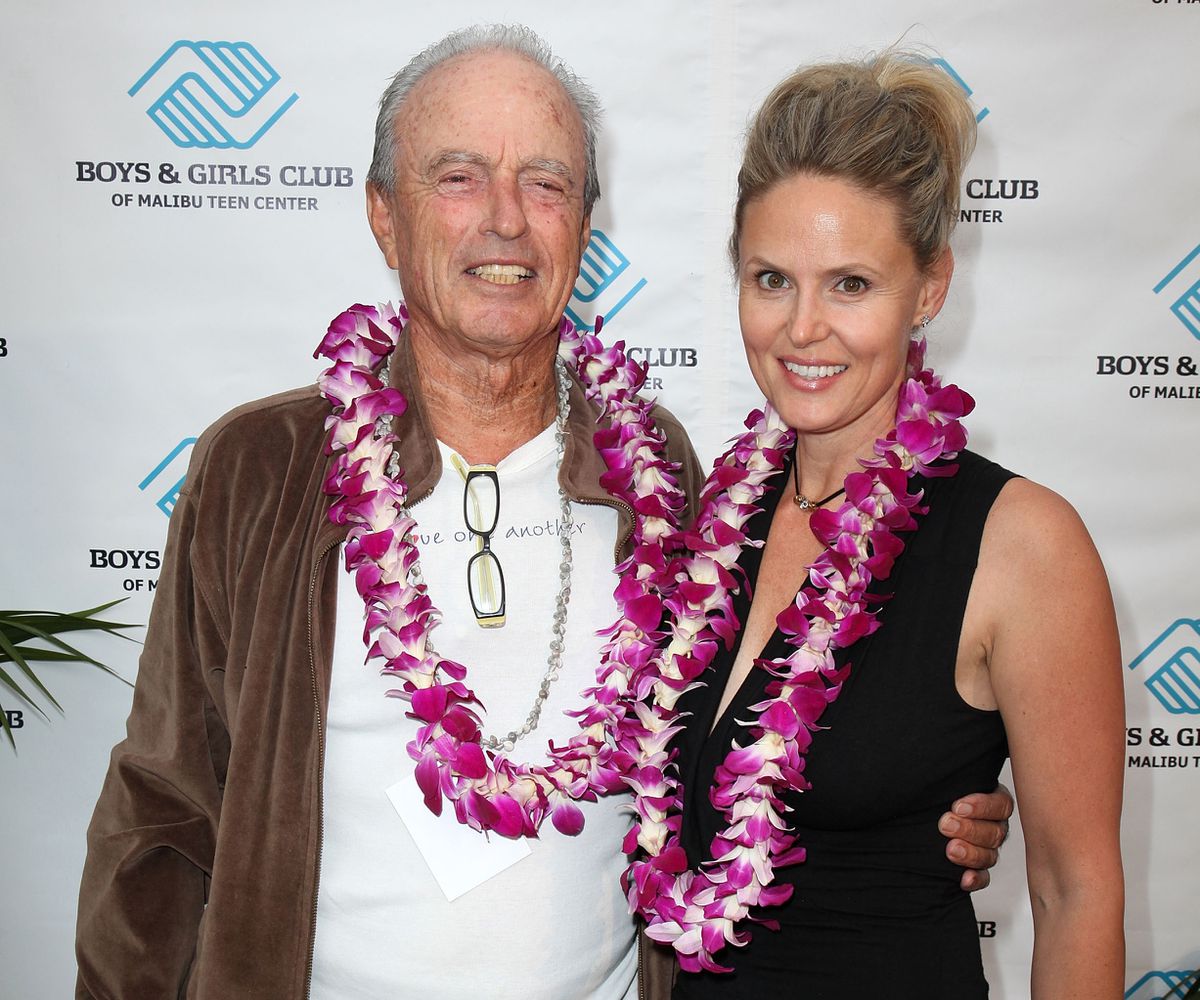 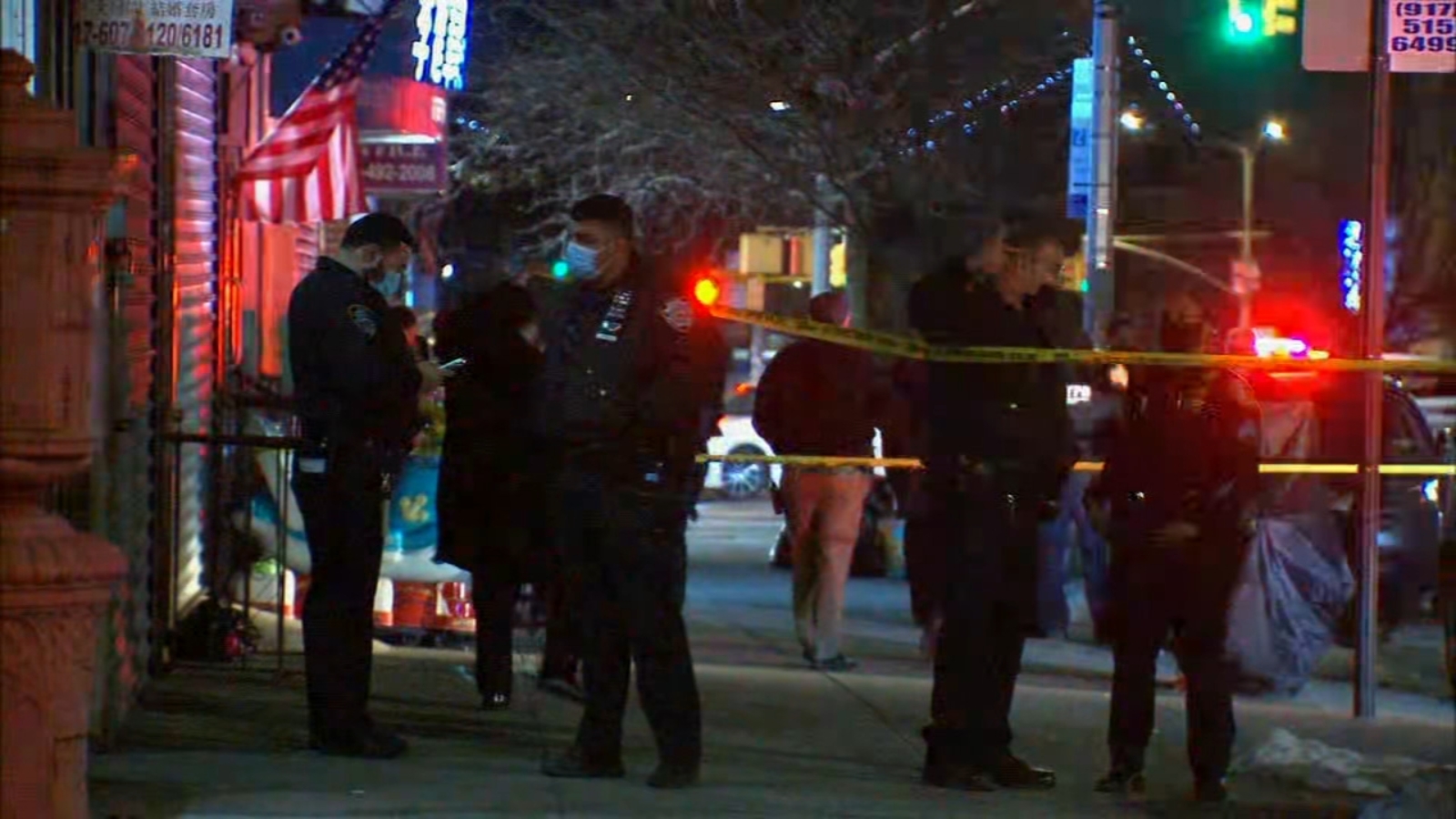