As you try to reach a new goal, you might want to lean on your willpower for help. But there are some things you might not know about willpower.

“Many people think you’re either born with willpower or you’re not. But it’s actually like a muscle you can strengthen over time.” — Marina Chaparro, RD

Over the years, willpower has taken on a moral message, as if to say that if you don’t have willpower, you are not good. This idea is not useful or correct.‌

Willpower is usually linked to practical skills, not virtues or ethics, and experts say that it is neutral. Having or lacking willpower is neither good nor bad, or right or wrong.

1. What You Believe About Willpower Is Just as Important as Your Willpower

Limited theory says that you only have so much willpower and once your stores are depleted, your willpower runs out. For example, after a demanding day, you aren’t able to resist any more temptations because you’ve used up all your willpower.‌

Non-limited theory states that willpower is like a muscle. The more you use it, the more you have. Successfully resisting temptations throughout the day reinforces your willpower.‌

But over the years, research has changed the understanding of how willpower works. In fact, evidence shows that it is your belief about willpower that affects how you respond to demands. ‌

This means that your willpower itself might not be as important as your personal beliefs about it.

2. How You Draw on Your Willpower Is Key

As your beliefs about willpower are important, so is the way you draw on it. Since research is changing how willpower is understood, new ideas have come forward. One is that there are two ways we draw on willpower: effortfully or effortlessly.‌

Effortful willpower is a type of willpower that involves suppression. This means you actively block urges and temptations.‌

Effortless willpower is better understood as your resolve. This is your ability to motivate yourself to stick to a plan by using rewards, expecting your temptations, and making adjustments.‌

The more your goal is connected to your values and your self, the more effortless willpower you use and the less likely you are to rely on actively blocking urges. It’s thought that it’s harder to make yourself stay on task for or do something you don’t really stand behind.

You might have been told that addiction is a problem with self-control. That if you just control your urges, you can overcome addiction. This isn’t true.‌

Addiction is a long-term brain disease. Your brain physically changes when you have an addiction and it takes treatment and rehabilitation to get it back to its normal state. Having a lot of willpower does not help you recover from addiction.

But there was no correlation between having strong willpower and a stable recovery. You can have a lot of willpower and still have the disease of addiction.‌

Instead, strategies, like radically changing your environment, friendships, and daily routine, seem to be more important in addiction recovery than willpower.

4. Willpower Beliefs Are Linked to Health and Well-Being

Not surprisingly, willpower is linked to your well-being. One study looked at willpower beliefs and well-being in diabetes patients. It found that people who believed willpower was limited also felt they had less control over their health, which caused more diabetes problems and poor emotional health.‌

This means that people who believed they only have so much willpower weren’t able to manage their diabetes and their risk for complications was high.‌

In another study, students with limited willpower beliefs ate more unhealthy food, had more trouble regulating their stress, procrastinated more, and got lower grades when they were under high stress.

How to Increase Willpower

Don’t focus on building your willpower. Based on new ideas and studies on willpower, it might be better to use strategies to help motivate you rather than focusing on how to build willpower and resist an urge or temptation. 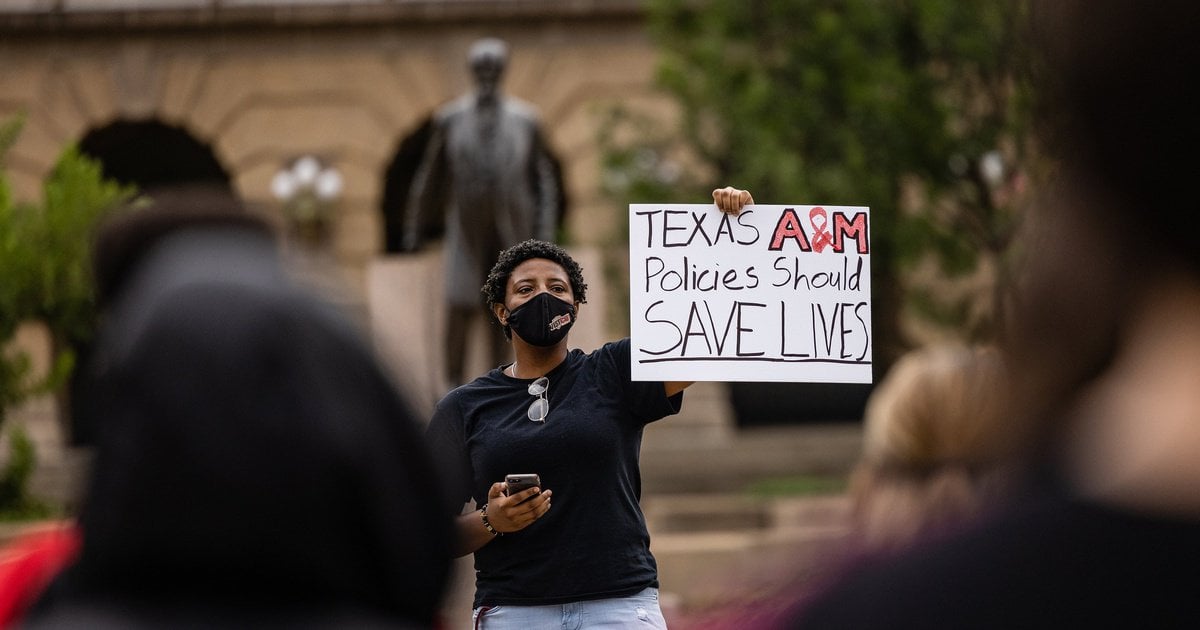