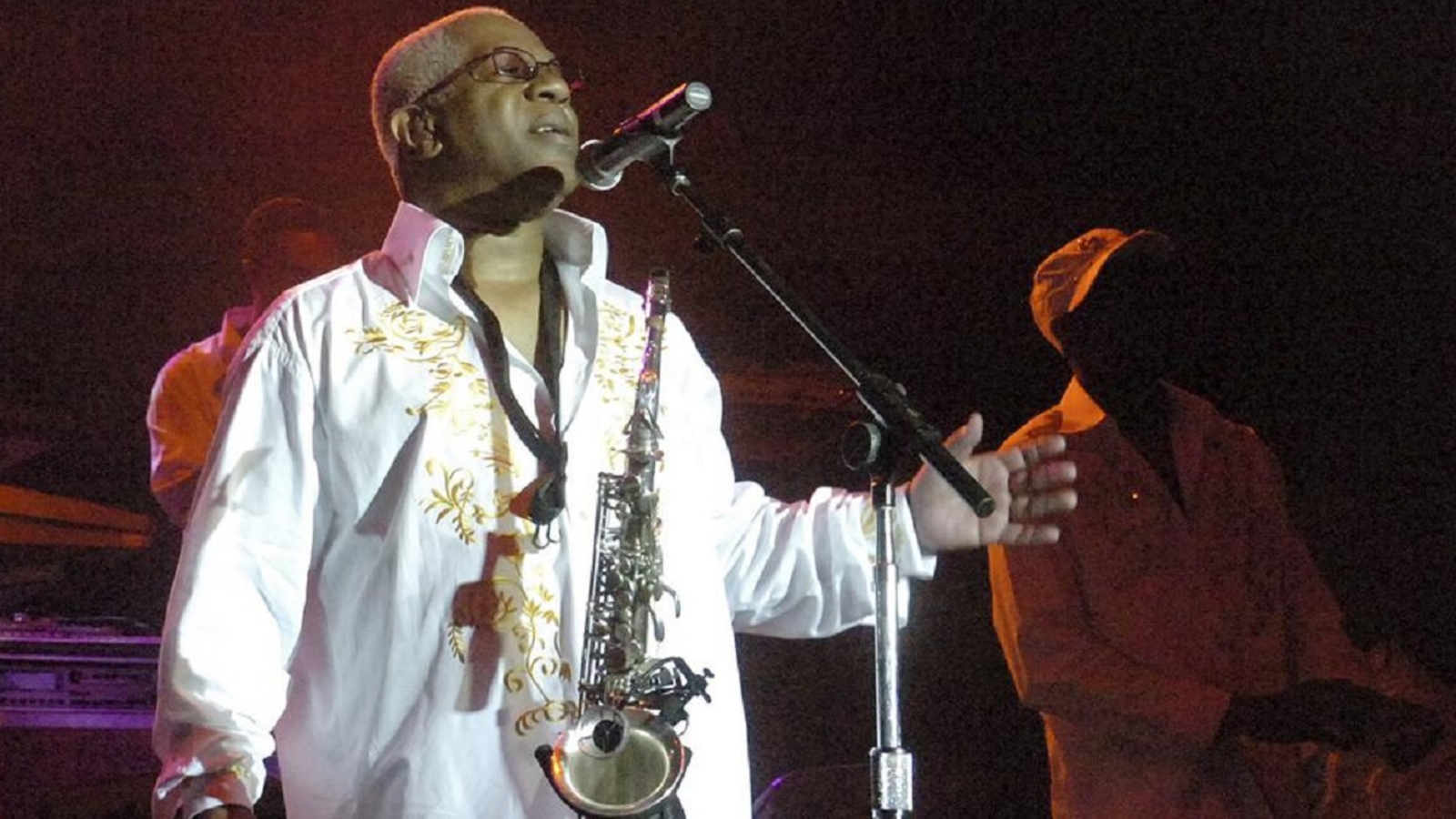 MONTCLAIR, New Jersey — Dennis “Dee Tee” Thomas, a founding member of the long-running soul-funk band Kool & the Gang known for such hits as “Celebration” and “Get Down On It,” has died. He was 70.

He died peacefully in his sleep Saturday in New Jersey, where he was a resident of Montclair, according to a statement from his representative.

Thomas was the alto sax player, flutist, and percussionist. He served as master of ceremonies at the band’s shows. His last appearance with the group was July Fourth at the Hollywood Bowl in Los Angeles.

Born Feb. 9, 1951, in Orlando, Florida, Thomas was known for his prologue on the band’s 1971 hit, “Who’s Gonna Take the Weight.” Known for his hip clothes and hats, he was also the group’s wardrobe stylist. In the early days, he served as their “budget hawk,” carrying their earnings in a paper bag stuffed into the bell of his horn, the statement said.

In 1964, seven teen friends created the group’s unique bland of jazz, soul and funk, at first calling themselves the Jazziacs. They went through several iterations before settling on Kool & the Gang in 1969. The group’s other founders are brothers Ronald and Robert Bell, Spike Mickens, Ricky Westfield, George Brown and Charles Smith.

The band has earned two Grammy Awards and seven American Music Awards. They were honored in 2014 with a Soul Train Lifetime Achievement Award. Their music is heavily sampled and featured on film soundtracks, including those for “Rocky,” “Saturday Night Fever” and “Pulp Fiction.”

Among those Thomas is survived by are his wife, Phynjuar Saunders Thomas, daughter Tuesday Rankin and sons David Thomas and Devin Thomas. 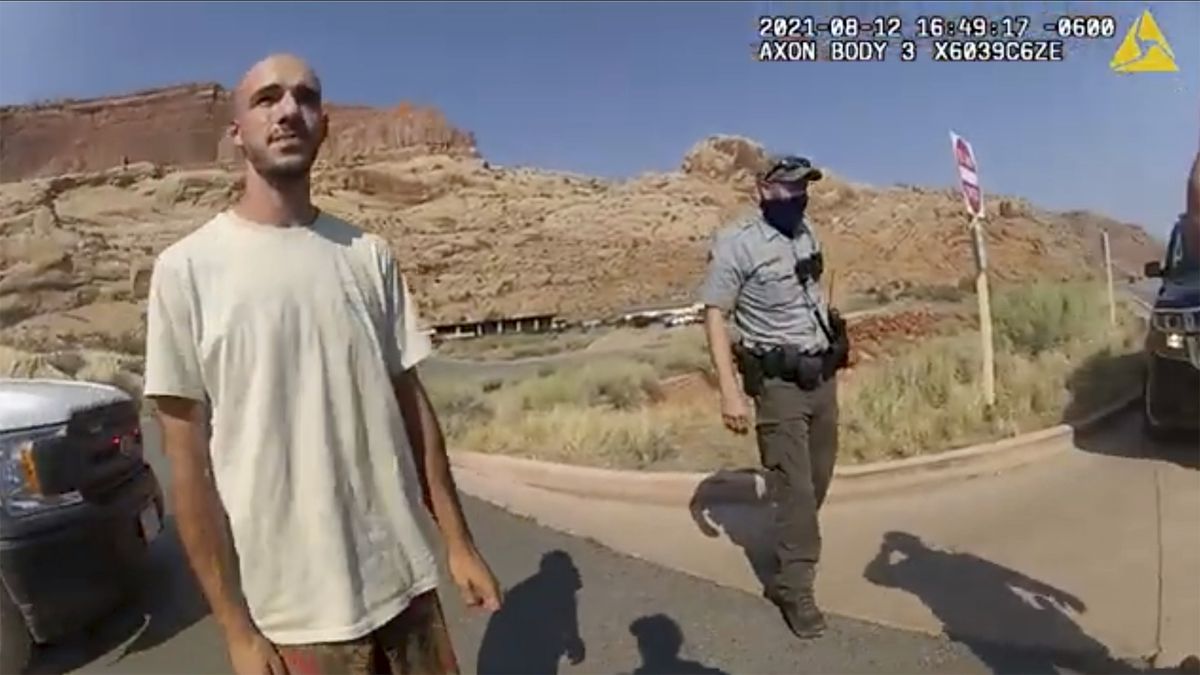