With scores of disciplinary records already online, a federal judge on Friday lifted a temporary restraining order that had barred New York City’s police watchdog agency, police department and other entities from making such information publicBy MICHAEL R. SISAK Associated PressAugust 21, 2020, 9:44 PM4 min readNEW YORK —
With scores of disciplinary records already online, a federal judge on Friday said she is lifting a temporary restraining order that had barred New York City’s police watchdog agency, police department and other entities from making such information public.
Judge Katherine Polk Failla’s ruling, a blow to public safety unions seeking a way around a new state transparency law, came a day after the New York chapter of the American Civil Liberties Union won an appeals court’s consent to publish records of 320,000 NYPD complaints dating to the mid-1980s.
“Any injunctive relief that I would order could not put that particular horse back in the barn,” Failla said on a telephone conference announcing the decision. She also found that the unions failed to show that officers would suffer irreparable harm from letting the public see complaint records.
The ruling led someone on the call to shout: “Whoa!”
Failla said the temporary restraining order will stay in effect until 2 p.m. Monday while the unions appeal.
The watchdog agency, the Civilian Complaint Review Board, said it plans to allow the public to search officer histories on its website once the order is lifted. The police department, which also probes complaints through its internal affairs bureau, plans to post information about departmental disciplinary charges against officers on its website, Failla said.
Organizations that have long championed police reform lauded the ruling.
Legal Aid Society lawyer Corey Stoughton said Failla’s decision “rightfully rejects the police unions’ baseless attempts to undermine the Legislature’s decisive repeal of Police Secrecy Law 50-a and to continue hiding records of police discipline and misconduct.”
CCRB Chairman Fred Davie said: “I applaud today’s decision — the fight for transparency has been delayed, but not deterred.”
A spokesperson for the unions did not immediately comment on the decision other than to say that they will be challenging it in the 2nd Circuit Court of Appeals.
Failla’s decision reversed the order she issued after the unions sued the city on July 15 to block Mayor Bill de Blasio from making good on a promise to post a database of misconduct complaints online. She heard arguments on the matter on Tuesday. Failla took over the case when it was transferred from state court.
The Police Benevolent Association, representing New York City police officers, and other public safety unions focused primarily on blocking the release of complaints deemed unsubstantiated or unfounded, and matters in which officers were exonerated or a settlement was reached.
The unions argued that posting unproven or false complaints could sully officers’ reputations and compromise their safety, but their lawyer, Anthony Coles, failed to pinpoint an instance where an officer was put in jeopardy because someone had obtained information about his or her discipline history.
Instead, Coles focused his argument Tuesday on a cartoon of police mugshots that accompanied a recent Guardian article highlighting officers who had racked up the most complaints in a database that news website ProPublica obtained prior to Failla’s order, saying the story would live forever “on the global web where everybody would look at” it.
New York lawmakers, spurred to action by protests over the police killing of George Floyd in Minneapolis and other police misconduct, repealed a law in June that for decades blocked the public disclosure of disciplinary records for police officers, as well as firefighters and correctional officers.
While the law was on the books, the officers’ unions sued to make it even more restrictive so that the public and even the victims of police misconduct couldn’t learn the outcomes of internal discipline hearings.
———
Follow Michael Sisak on Twitter at twitter.com/mikesisak.
Read More 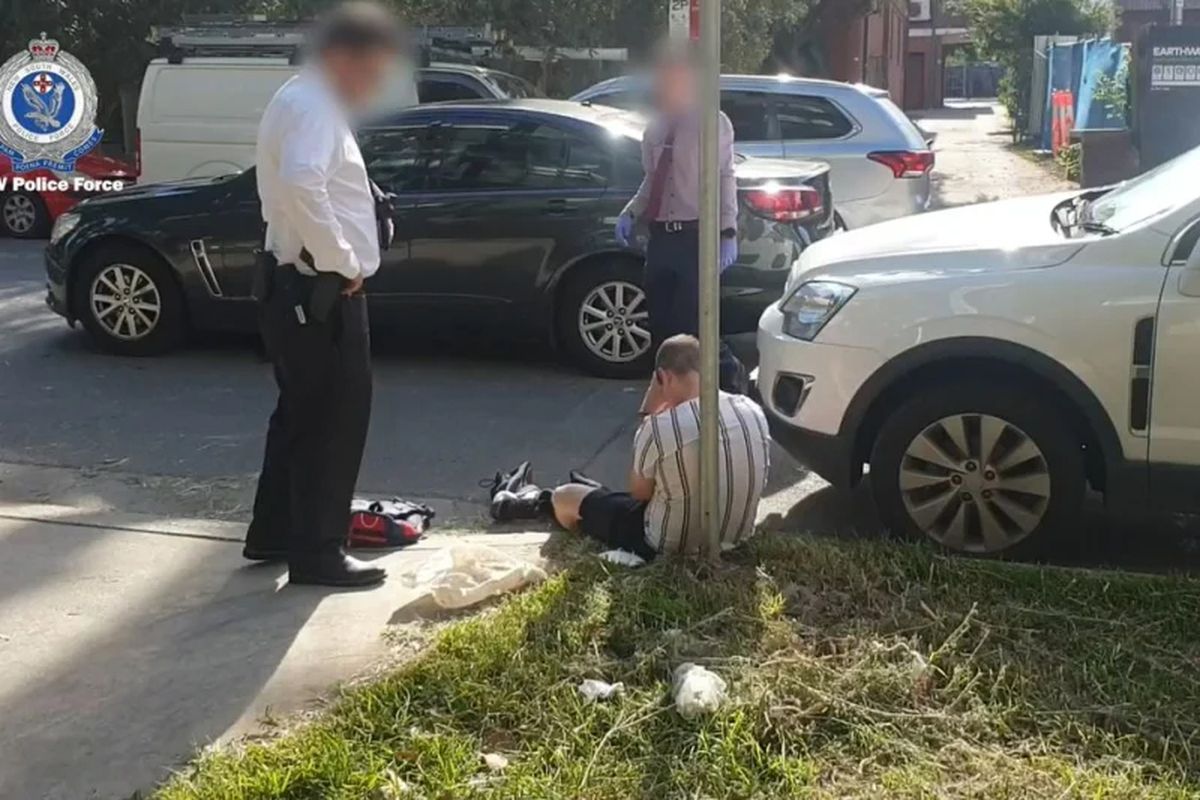 There Is No Better Hedge Against Inflation Than Bitcoin, Says ARK Invest’s Cathie Wood

There Is No Better Hedge Against Inflation Than Bitcoin, Says ARK...