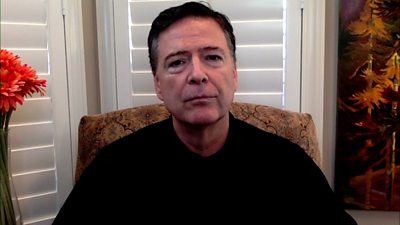 The former director of the FBI James Comey has said he believes that in the coming days there is a “significant threat dispersed across the country” as “armed, disturbed and violent people” are threatening further action following on from last week’s storming of the Capitol.

Speaking to Newsnight’s Emily Maitlis, James Comey also discussed the inauguration of President-elect Joe Biden, which is set to be held on 20 January in Washington DC.

You can watch Newsnight on BBC Two at 22:45 on weekdays. Catch up on 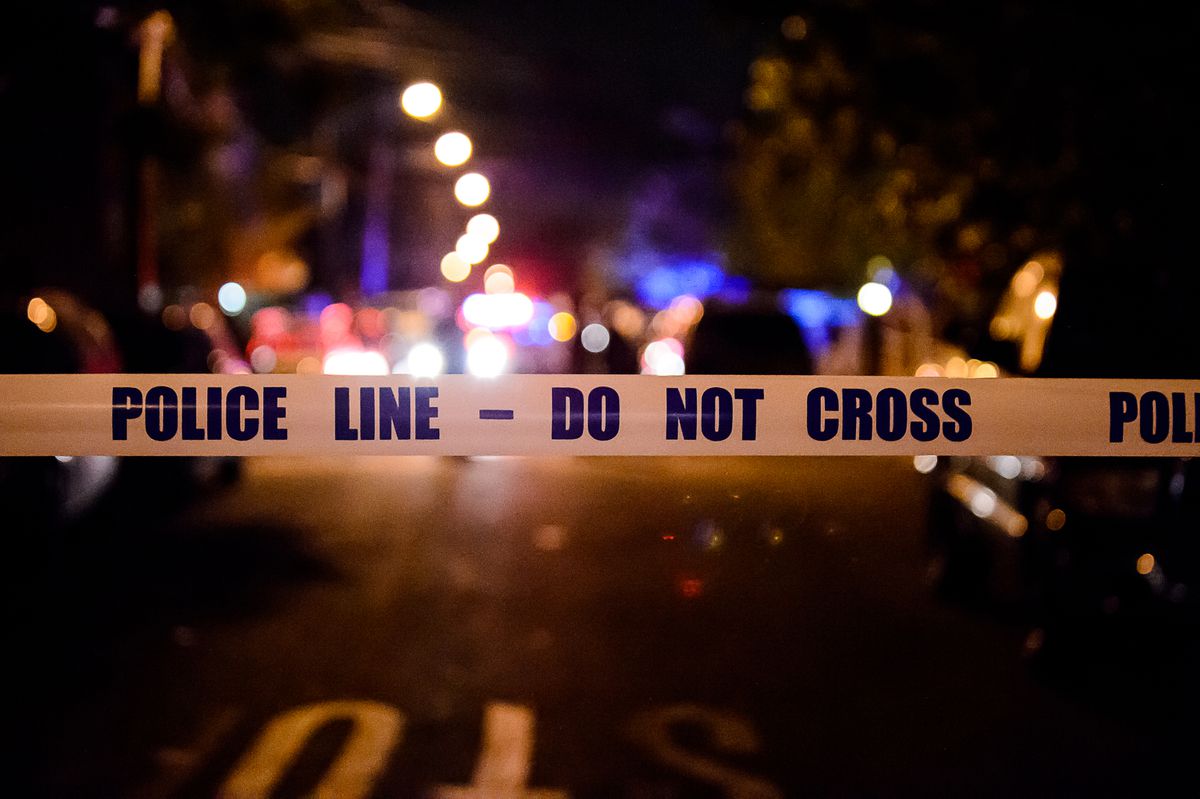 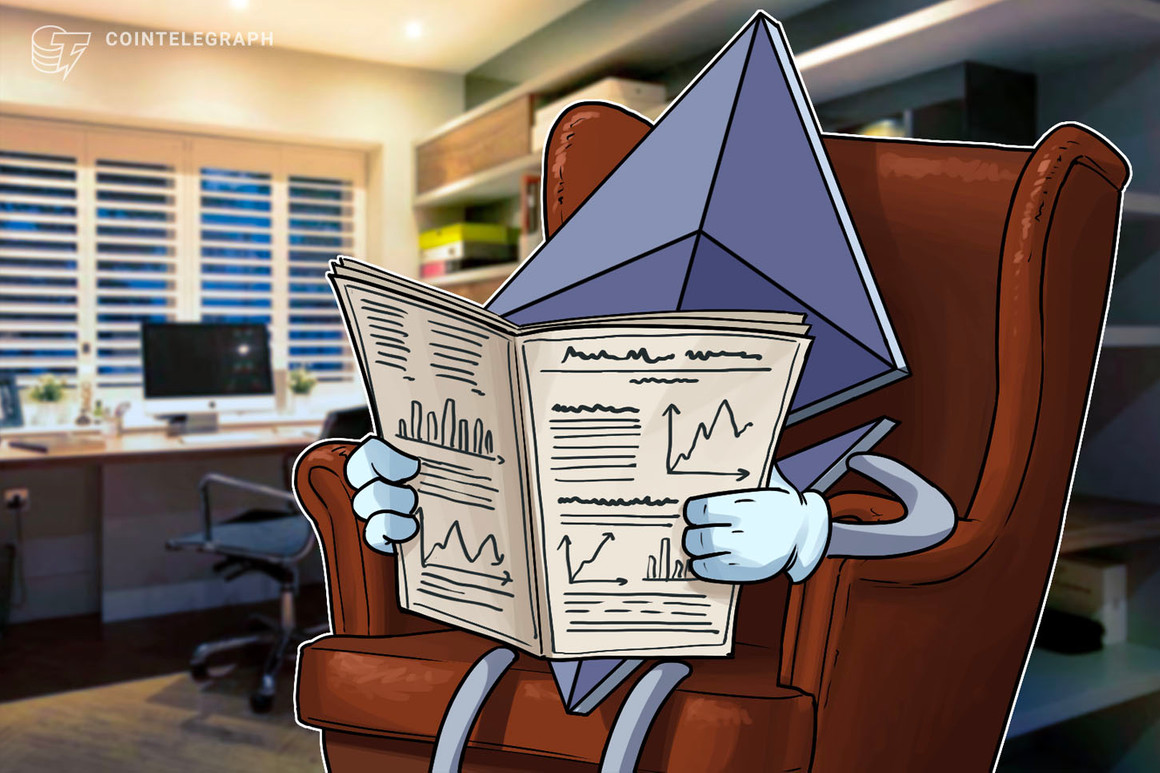