An Iranian official is quoted as saying that some data, including a portion of the cockpit conversations, have been retrieved from the Ukrainian jetliner downed by Iranian forces in JanuaryBy NASSER KARIMI Associated PressAugust 23, 2020, 12:54 PM5 min readTEHRAN, Iran —
Iran has retrieved some data, including a portion of the cockpit conversations, from the Ukrainian jetliner that was accidentally downed by the Revolutionary Guard forces in January, killing all 176 people on board, an Iranian official said Sunday.
That’s according to a report on the website of Iran’s Civil Aviation Organization, which described the official’s remarks as part of the final report that Tehran plans to issue on the shootdown of Ukraine International Airlines Flight 752.
The development comes months after the Jan. 8 crash near Tehran. Iranian authorities had initially denied responsibility, only changing course days later, after Western nations presented extensive evidence that Iran had shot down the plane.
The shootdown happened the same night Iran launched a ballistic missile attack targeting U.S. soldiers in Iraq, its response to the American drone strike that killed Guard Gen. Qassem Soleimani in Baghdad on Jan. 3.
At the time, Iranian troops were bracing for a U.S. counterstrike and appeared to have mistaken the plane for a missile. Iran, however, has not acknowledges that, only saying that after the missile attack, its air defense was sufficiently alert and had allowed previously scheduled air traffic to resume — a reference to the Ukrainian plane being allowed to take off from Tehran amid such an unprecedented crisis.
The Ukrainian passenger plane was apparently targeted by two missiles. The plane had just taken off from Tehran’s Imam Khomeini International Airport when the first missile exploded, possibly damaging its radio equipment. The second missile likely directly struck the aircraft, as videos from that night show the plane exploding into a ball of fire before crashing into a playground and farmland on the outskirts of the Iranian capital.
For days after the crash, Iranian investigators combed the site, sifting through the debris of the plane.
The head of Iran’s Civil Aviation Organization, Capt. Touraj Dehghani Zangeneh, said on Sunday that the plane’s black boxes have only 19 seconds of conversation following the first explosion, though the second missile reached the plane 25 seconds later. The report quoting him did not elaborate.
He said the first missile explosion sent shrapnel into the plane, likely disrupting the plane’s recorders. He did not reveal any details of the cockpit conversation that was retrieved.
Representatives from the U.S., Ukraine, France, Canada, Britain and Sweden — countries whose citizens were killed in the crash — were present during the process to gather data from the recorders, Zangeneh said.
In the months since the downing of the plane, Iran has struggled with vast domestic economic problems and a major health crisis. It has the Middle East’s largest and deadliest outbreak of the coronavirus, with more than 358,000 confirmed cases, including 20,643 deaths. The Iranian government is also grappling with both crushing U.S. sanctions, as well as the Trump administration’s push to impose so-called “snapback” sanctions on Iran over what Washington says is Iran’s violation of the 2015 nuclear deal with world powers.
Last month, an initial report from the Iranian investigation said that a misaligned missile battery, miscommunication between troops and their commanders and a decision to fire without authorization all led to the fatal downing of the jetliner.
That report said the surface-to-air missile battery that targeted the Boeing 737-800 had been relocated and was not properly reoriented. Those manning the missile battery could not communicate with their command center, they misidentified the civilian flight as a threat and opened fire twice without getting approval from ranking officials, it said.
Western intelligence officials and analysts believe Iran shot down the aircraft with a Russian-made Tor system, known to NATO as the SA-15. In 2007, Iran took the delivery of 29 Tor M1 units from Russia under a contract worth an estimated $700 million. The system is mounted on a tracked vehicle and carries a radar and a pack of eight missiles.
The initial report did not say why the Guard moved the air defense system, though that area near the airport is believed to be home to both regular military and bases of the paramilitary force.
It also noted that the Ukrainian flight had done nothing out of the ordinary up until the missile launch, with its transponder and other data being broadcast. The aircraft’s black boxes were brought to Paris in July, to France’s BEA accident investigation agency, where they are being examined.
“Data recovery activity was all done with the aim of safety and preventing similar incidents,” Zangeneh said, adding an appeal against “any political use of the process.”
Later in the day, Iranian state TV quoted Zangeneh as saying the data showed the Ukrainian plane was on the right flight path. After 19 seconds of the first explosion, the communication system of the black boxes was cut, he said.
Planes carry two different flight recorder devices, called black boxes — the flight data recorder and the cockpit voice recorder.
“All three crew in the cockpit were controlling the flight until the very last,” Zangeneh said.
He added that Iran’s airspace is now “safe and ready” for international flights.
———
Associated Press writers Jon Gambrell in Dubai, United Arab Emirates, and Elaine Ganley in Paris contributed to this report.
Read More 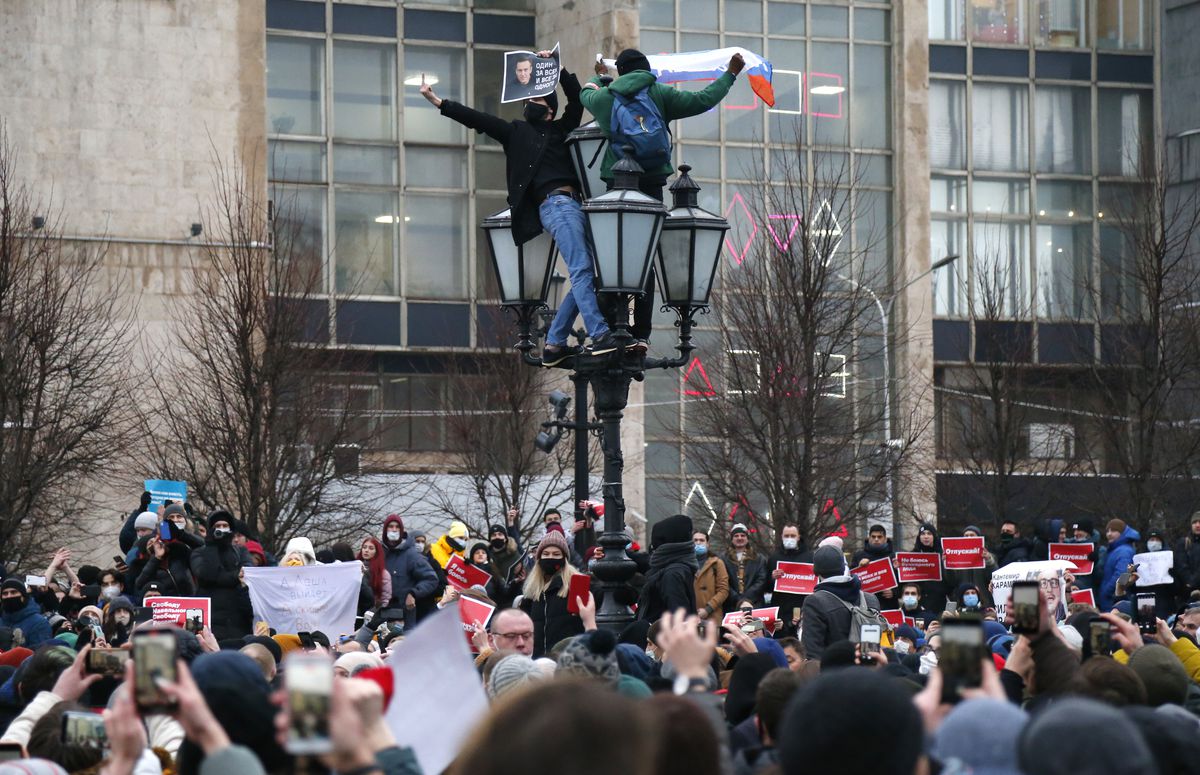