As federal officers announced a partial retreat from riotous Portland, Ore., streets on Wednesday, the city’s Black Lives Matter protests are moving to the suburbs to focus on a new target: Nike.Seneca Cayson, a Portland musician and activist, doesn’t work at Nike. But an employee reached out to him directly, he said, because he’s become well-known as a leader and nightly speaker at the Black Lives Matter protests at Portland’s Justice Center. The person who contacted him asked for help throwing a spotlight on diversity problems at the world’s largest supplier of athletic shoes and apparel, which happens to be headquartered in a suburb just outside of town.Now, Cayson spends every day from noon to 2 p.m. protesting across the street from the Nike campus, where he’s joined by employees eager for a way to voice their frustrations. Cayson spoke with Adweek as cars rolled by and drivers honked their horns one after another in support. He said that when it comes to diversity and inclusion, he’s learned from employees that “Nike’s efforts are all external.” Sunday marked day one of the protest at Nike’s Oregon headquarters.Instagram/itchytrigga “Like the [Colin] Kaepernick ads and putting money into organizations outside of Nike, that’s to keep attention off of the diversity issues they’re having inside—they’re buying some time to resolve it,” said Cayson. He said Nike had rushed plans to respond to pressures from the Black Lives Matter movement by finagling employee numbers to make the company appear more diverse than it really is: “There’s not enough Black employees, so they were going to fire X amount of whites and non-Black employees to even it out.”“Instead of fixing the problem,” Cayson said, “they just wanted to make it look good on paper so the public can say, ‘This is OK.’”Adweek shared Cayson’s comments and anonymized versions of quotes from employees with Nike, but the company did not provide an official response by publication time.But earlier Wednesday morning, a Nike representative pointed Adweek to the company’s diversity numbers, which state that Black employees made up about 21% of U.S. staff in 2019, 9% of vps and 4% of staff at the director level. But the representative also confirmed the diversity data does not include contractors (often called ETWs or “external temporary workers” at Nike). According to several Nike employees Adweek spoke to, contractors make up the bulk of workers at the company. Cayson said he worked with Nike employees to draft a list of demands.Instagram/seneca_da_product The protest—which Cayson has dubbed “Black Nike Employees Matter” on social media—started on Sunday, with a list of demands largely focused on overhauling the brand’s human resources department. One of the demands Cayson hand-delivered to HR on Sunday was for Nike’s diversity and inclusion chief Kellie Leonard to step down, which she did on Monday. A Nike representative told Adweek that Leonard’s departure was unrelated to the protests. In a statement emailed to Adweek on Tuesday, Nike said Leonard “decided to leave the company to pursue other interests.”“Kellie played a significant role in communications at Nike both as vp for North America and as the vp for global corporate and employee communications and most recently served as Nike’s chief diversity and inclusion officer. We thank Kellie for her many contributions to the brand and her leadership within the company,” the statement read.Nike also confirmed that Felicia Mayo, who joined the company in June 2019 as vice president of HR, will step into a new role as chief talent, diversity and culture officer. Mayo held previous roles overseeing HR and diversity at Tesla and at Juniper Networks. Nike vp of HR Felicia Mayo steps into a new role overseeing diversity this week.Getty Images Jamaal Galloway, a staff designer at Nike who attended the lunch-hour protest on Monday and Tuesday, said he thinks the diversity problems at Nike are systemic and that “a lot of change needs to happen.”Continue Reading 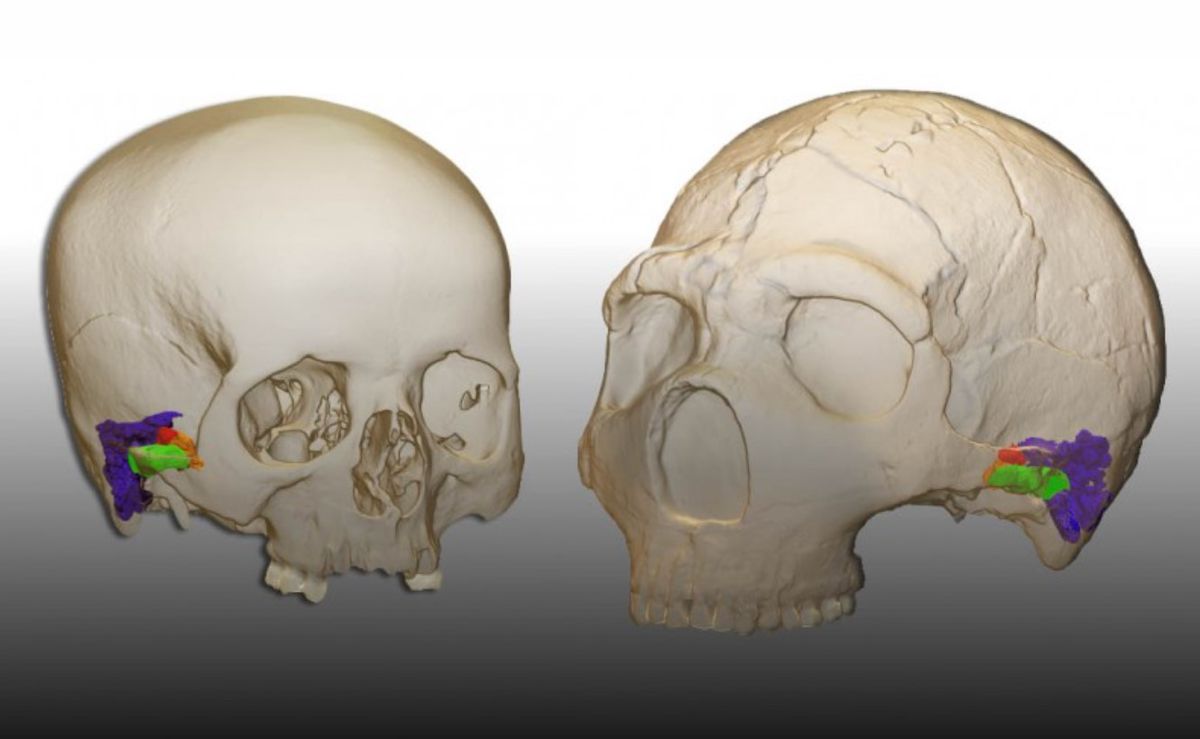