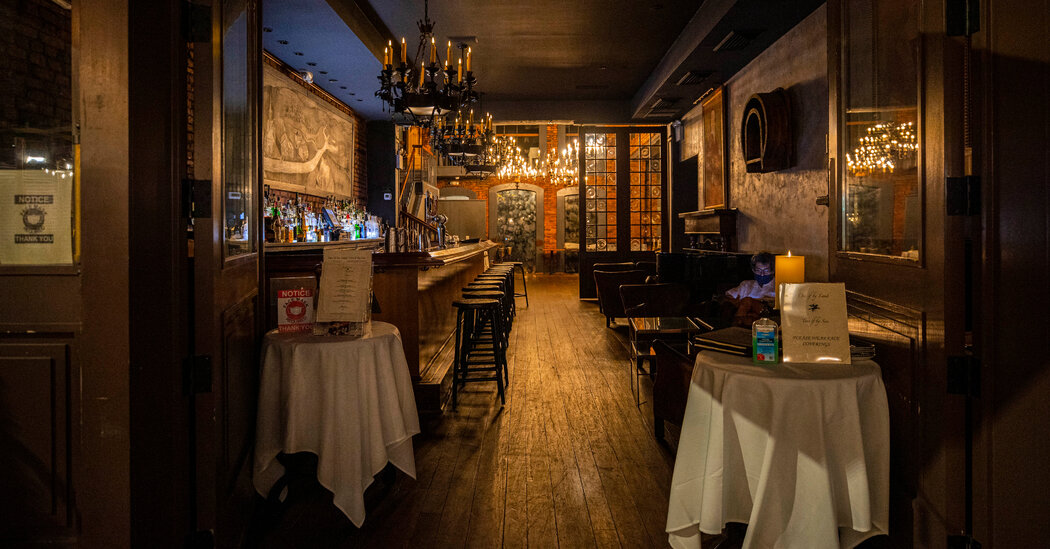 Since the pandemic forced most New York City businesses to shut down nine months ago, the restaurant industry has warned that it was facing a crisis.

Though many restaurateurs tried to adapt once some of the restrictions were lifted — shifting to takeout and delivery, then moving outside, then cautiously welcoming customers indoors — they say that they are still barely hanging on.

Now, New York City’s restaurants face yet another possible blow. On Monday, Gov. Andrew M. Cuomo, citing the growing spread of the coronavirus, announced a new restrictions model that could halt indoor dining in the city as soon as next week if hospitalization rates do not stabilize — a prospect he said seemed likely.

The move, which Mr. Cuomo positioned as in line with recent federal guidance regarding restaurants, could further devastate the industry at the same time that plunging temperatures threaten to keep customers away from outdoor dining.

Restaurant owners are warning that the industry, which employs thousands of low-income workers and is vital to the city’s culture, risks even further collapse without some form of aid.

“They’re not going to make it,” said Tren’ness Woods-Black, the vice president of communications at Sylvia’s, the soul food mainstay in Harlem. “That’s the truth of the matter. There are a lot of businesses that simply will not make it. And that’s heartbreaking.”

Mr. Cuomo’s announcement came as the virus has been spreading more rapidly in New York City. According to the state, the city’s seven-day average rate of positive test results last week surpassed 4 percent for the first time since late May. On Sunday, 1,416 people were believed to be hospitalized with the virus, according to state data, the city’s highest total since early June.

Included in the governor’s new plan for restrictions is a “clamp down” on indoor dining in any region where hospitalization rates do not stabilize for five days. Mr. Cuomo did not provide a specific measure or threshold. His office did not immediately respond to questions seeking more details.

New York is not the only state taking this patchwork approach. In California, where cases are also climbing, shutdown restrictions also vary by region.

Mr. Cuomo also did not provide any details about what threshold would need to be met for indoor dining to resume, providing an uncertainty that frustrated the city’s restaurant owners.

“When you cut indoor dining without a plan, it really sends the wrong message to everyone,” said George Constantinou, who owns three restaurants in Brooklyn. “To customers, to employees, and everyone in the industry.”

Mr. Constantinou added that for months, New York City’s 25,000 restaurants have been in a state of constant whiplash as they have adapted to shifting public health guidance and government regulations.

“They keep changing the laws on what’s safe, what’s not safe,” he said. “I feel like everyone’s confused.”

In March, when state officials closed all nonessential businesses, many restaurants overhauled their business models — and in some cases, their menus — to try and survive on takeout and delivery alone. The federal Paycheck Protection Program helped provide some relief, but with fewer customers, many employees lost their jobs.

The summer brought some hope with an outdoor dining program, but many restaurants described it as a tenuous lifeline at best that brought them a fraction of their business. Mr. Constantinou also noted that outdoor dining came with financial costs, as restaurants rushed to set up spaces that met the city’s guidelines.

The New York City Hospitality Alliance, an industry group, estimated that fewer than half of the city’s restaurants took part in the program.

Indoor dining only resumed in New York City at the end of September, even as restaurants in other parts of the state were allowed to resume serving customers indoors throughout the summer.

But there were limits. Establishments were held to seating at 25 percent capacity and had to keep their tables spaced at least six feet apart — a significant reduction in potential business, especially at cramped city restaurants where diners used to be packed into tables.

Still, both Ms. Woods-Black and Mr. Constantinou said that their restaurants welcomed the change at the time, noting that every table helped with the bottom line in a business where, even before the pandemic, profit margins were often tight.

Ms. Woods-Black said that Sylvia’s had started to see more of its business shift indoors as the weather cooled. About 60 percent of its sales from last week were from indoor dining, she said.

The restaurant had only recently started to hire back staff members that it had laid off to accommodate the change in demand. Now it was facing the prospect of dismissing employees again.

“They’re very worried,” she said of her workers. “And we’re worried for them.”

Still, Sylvia’s planned to do whatever it would take to stay open, she said. Until the governor’s order took effect, the restaurant would continue to serve customers indoors.

Mr. Constantinou, who owns Bogota Latin Bistro, Miti Miti Modern Mexican and Medusa Greek Taverna in Park Slope, said that he would spend the next week adjusting his staffing in preparation for the end of indoor dining.

Already, he said, he had been reducing shifts at his restaurants as cooler weather brought fewer customers to his outdoor tables. Over the course of the pandemic, he went from employing more than 150 people to around 80, and he anticipated more cuts would come.

Given the numerous limits placed on indoor dining, he had anticipated that more New Yorkers would choose to eat inside, helping his revenues during what was normally a slower winter season.

“If you have a choice to sit outdoors at 30 degrees or indoors at 25 percent capacity, I would say eight out of 10 people would sit indoors as long as it’s not crowded,” he said. “Because people don’t want to freeze.”

Instead, he faced the prospect that the restaurants he had worked to cautiously reopen, whose atmosphere he had carefully cultivated, would again fall silent.

“The restaurants will be dead again,” he said. “And to have outdoor dining in a dead restaurant — it’s not the vibe you really want to give out.”

Tina Maria Oppedisano, the manager of Il Bacco restaurant in Queens, said an end to indoor dining would be detrimental to her business.

“He has scared everybody,” she said of Mr. Cuomo. “My business has gone down in the past three weeks. It’s been a tremendous decline because people are scared to come out.”

Though the restaurant has a large rooftop, it’s too cold for customers to sit outdoors. Il Bacco has lost millions of dollars in revenue, and employee shifts were cut to avoid layoffs, Ms. Oppedisano said.

Ms. Oppedisano has been critical of the governor’s restrictions on New York City restaurants and had sued the governor and mayor over what she believed were unfair restrictions on indoor dining. Il Bacco is just 500 feet away from neighboring Nassau County, where restaurants have been able to serve customers indoors since the summer.

Though Ms. Oppedisano said she doubted the governor will go through with pulling the plug on indoor dining next week, she has been looking into third-party delivery apps like Grubhub and debating whether to spend money on heating.

“As long as we are abiding by all the laws and all the safety precautions,” she said, “I don’t understand why we can’t just conduct our business.” 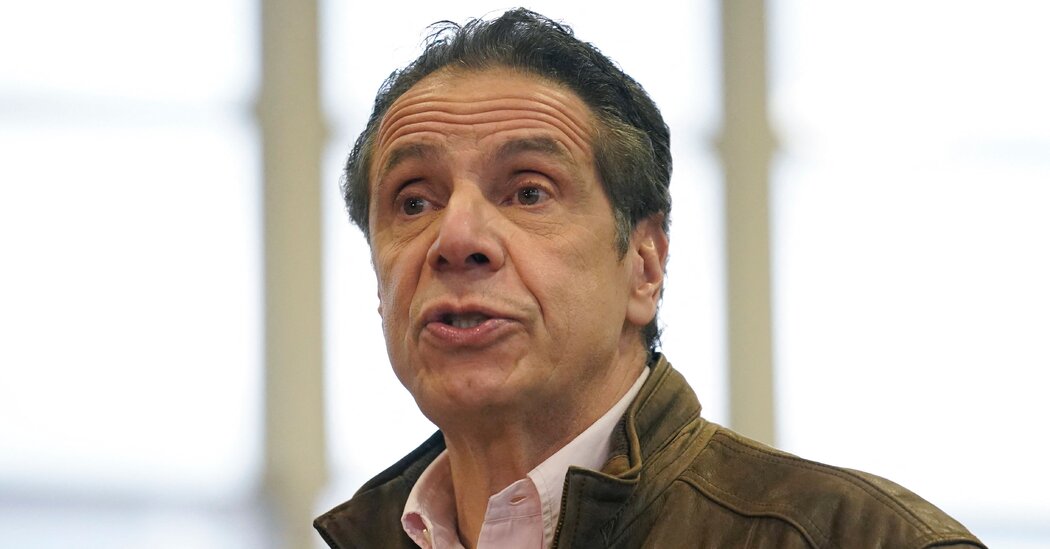 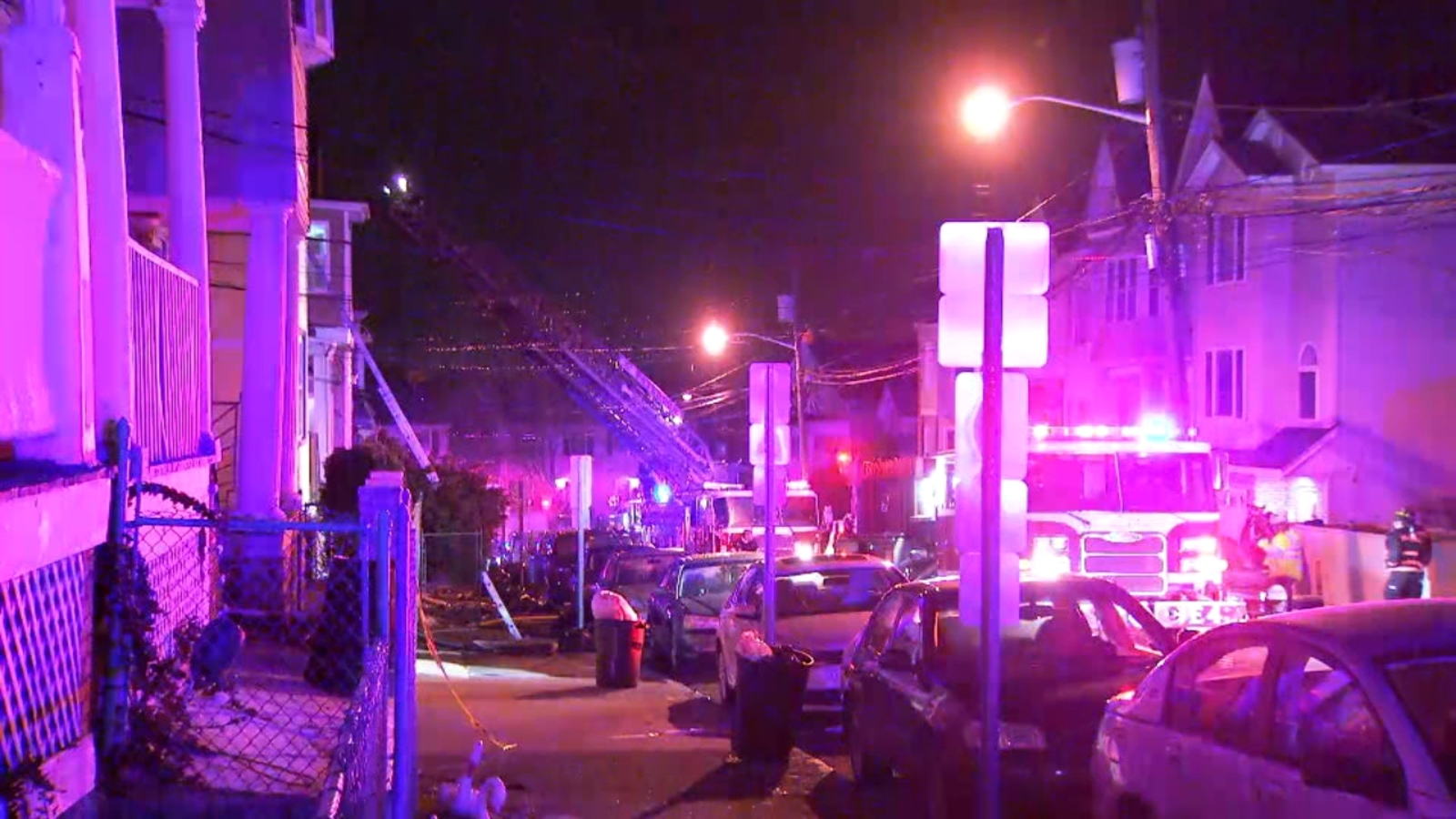