The world of nonfungible tokens and blockchain gaming has seen immense growth and progress towards mainstream adoption in 2021. Recently, the movement picked up steam as an array of celebrities and internet influencers jumped on the hype train by purchasing premium digital collectibles.

One project that has quickly risen in value over the past two months as details about its ongoing development trickle to the public is Illuvium (ILV), an open-world fantasy battle game built on the Ethereum (ETH) blockchain.

Three reasons for the tremendous price growth seen in ILV include the introduction of multi-asset staking features on the ILV protocol, the steady release of teaser clips and NFTs that provide a glimpse into how the gameplay will look and the general strength of the NFT sector which has been gaining momentum since July.

Decentralized finance and its ability to offer users and token holders a yield on their investment has been one most successful trends in the crypto sector.

In an effort to capture some of this momentum, as well as improve the tokenenomics of the ILV token, the team at Illuvum introduced staking capabilities for ILV on June 30, and later they expanded its capabilities to include other popular projects like Axie Infinity (AXS) and Synthetix (SNX).

Get ready, all AXS holders. We’re opening up the Axie Flash Pool on Weds July 28th, at 7am AEST. You can stake now, but rewards don’t start until the pool opens.

To get started, go to https://t.co/iXq8uR8CmH

We hope that the Axie Pool will be exciting and beneficial for you!

At the time of writing, the flash pools for staking AXS and SNX are sold out but ILV token holders can earn a 39.77% yield from flexible staking that can be withdrawn at any time, or 79.53% for those willing to lock their tokens on the protocol for 52 weeks.

Users who provide liquidity for the project on SushiSwap can earn a yield that ranges from 283% to 566% depending on the amount of time locked.

A second reason for the increased attention and excitement Illuvium has received over the past month has been the steady release of new project details and character graphics that have given community members an idea of what the gameplay will look like.

As part of its outreach efforts, the team has also designed custom characters for different influencers like Chico Crypto, Satoshi Stacker and Clix.

This strategy of specialized NFTs for influencers helped drive up interest in the project as the influencers promoted Illuvium to their communities and gave them an opportunity to win one of the custom NFTs.

A third reason for the growth seen in Illuvium has been the overall growth in the wider NFT and blockchain-based gaming sectors, which have been the best performers over the past two month

Some of the breakout stars of the summer include Axie Infinity, a blockchain-based trading and battling game where some players earn enough money to pay their monthly living expenses, and Audius, a decentralized music-sharing and streaming protocol that enables direct transactions between listeners and creators by converting songs into NFTs.

Evidence of the skyrocketing demand for NFTs can be found in the daily trading volume on OpenSea, the most popular marketplace for NFTs, which saw a record $3 billion in sales volume during the month of August.

To add a little perspective, as of Aug. 2 the total year-to-date accumulated volume on OpenSea was $1.02 billion, meaning that the volume seen during the month of August was nearly three times higher than the total volume traded between January 1 and August 2 of 2021.

A word of caution is warranted at these times, however, because the NFT sector has been known to reverse direction at the drop of a hat and send token values plunging as traders race for the exits.

Recent examples of this include Alien Worlds (TLM) and MyNeighborAlice (ALICE), which both experienced significant price increases ahead of their full product launches, only to have their values collapse by more than 90% once released.

If the Illuvium protocol can avoid these pitfalls and make good on its promise to become the first AAA-rated game on the Ethereum blockchain, ILV has the potential to see further price appreciation as the blockchain-gaming industry goes mainstream. 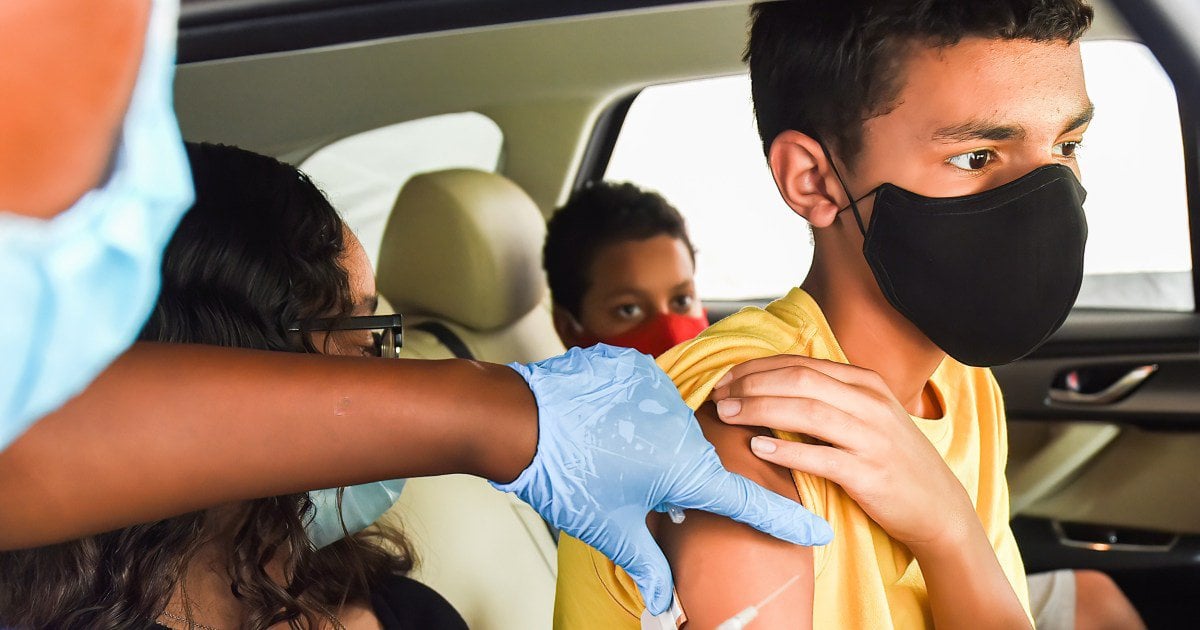