The New York Times recently released data on self-reported mask use in the United States. The data comes from interviews conducted online at the request of The Times by the global data and survey firm Dynata. Dynata collected about 250,000 survey responses between July 2 and July 14, and estimates were produced for the county level.

Each participant was asked “How often do you wear a mask in public when you expect to be within six feet of another person?” The possible answers were “Always,” “Frequently,” “Sometimes,” “Rarely” and “Never.”

This is the methodology used to transform the raw survey responses into county-level estimates, according to The Times: “The survey data was weighted by age and gender, and survey respondents’ locations were approximated from their ZIP codes. Then estimates of mask-wearing were made for each census tract by taking a weighted average of the 200 nearest responses, with closer responses getting more weight in the average. These tract-level estimates were then rolled up to the county level according to each tract’s total population.” 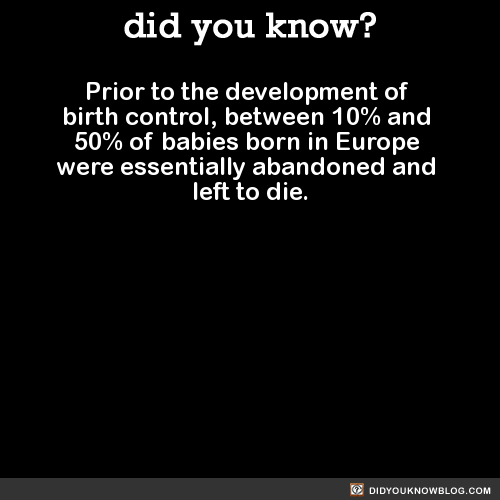 Prior to the development of birth control, between 10% and 50%… 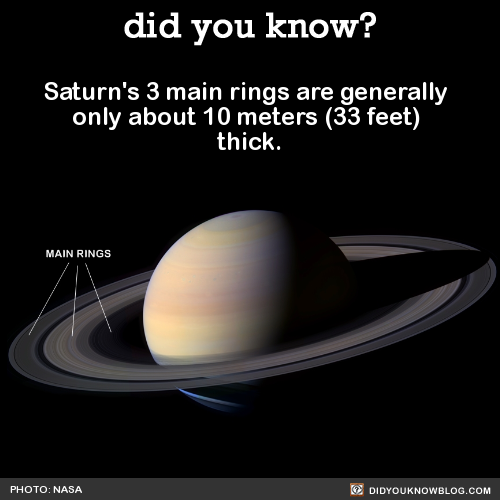 Schools Were Set to Reopen. Then the Teachers’ Union Stepped In.

$45B DeFi market cap and soaring TVL suggest the best is...

Schools Were Set to Reopen. Then the Teachers’ Union Stepped In.