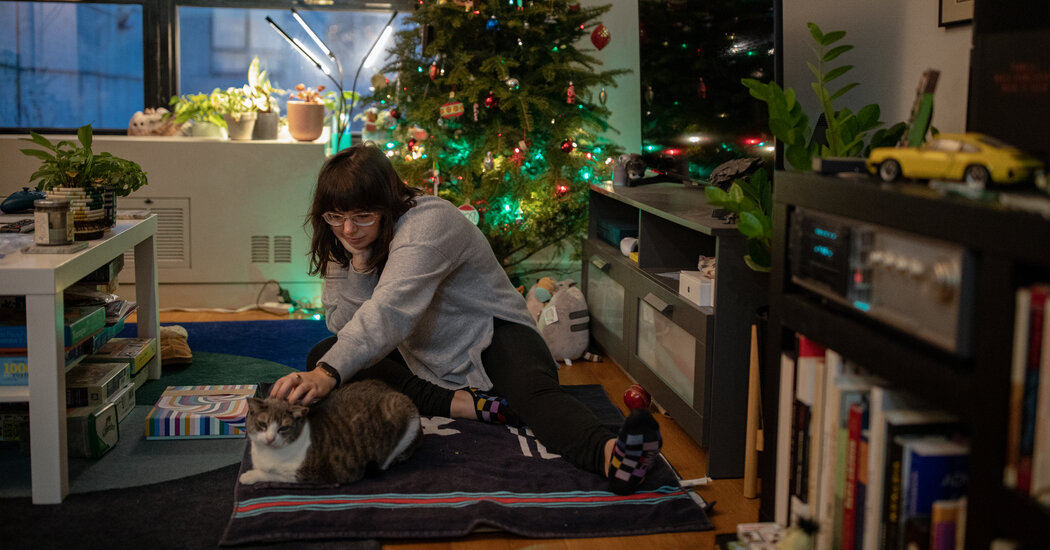 On March 12, I took my last subway ride home from work. I was listening to John Cale’s “Dying on the Vine” while standing in the middle of a cramped car. I could feel tension in the air — a mix of fear and uncertainty. As New Yorkers retreated indoors, many struggled with a new kind of loneliness.

Loneliness was not new to me. It’s been part of my life since 2014, when I left my friends and family behind in Egypt, and moved to the United States.

One windy afternoon in April, I took a walk through a nearly empty Prospect Park. The leaves rustled loudly as I walked near the lake where I saw a lone man sitting on a bench in silence. The scene made me reflect on the experience of feeling lonely in such a densely populated city.

As the holidays approached, I wanted to find others who shared my experience, to see how New Yorkers were handling their own loneliness.

“Being a spreader is my worst fear,” said Jennifer Gagliardi, 27, who lives in a one-bedroom apartment near Prospect Park with Helen, her blind and deaf cat.

Ms. Gagliardi tried to cope with the loneliness the pandemic imposed on her life by finding new hobbies: She learned embroidery and adopted 46 plants.

Ms. Gagliardi moved to Brooklyn from Long Island in January last year for a teaching job at St. Joseph’s College. In her pre-pandemic life, she would drive to Long Island to spend Thanksgiving with her family.

“We decided against it this year,” she said. “We don’t want to kill each other.”

Instead, Ms. Gagliardi ordered Indian food for two and dined while standing in her kitchen with her brother, Danny Pinghero.

“I usually love the holidays,” she said. “This is the first year I’m very much dreading them.”

Ms. Gagliardi said on Christmas Eve her family would usually all gather at a Mexican restaurant and then go to Mass.

This year, she will likely be sitting alone with Helen, watching “The Muppet Christmas Carol.”

“I’m worried about the winter,” she said.

‘I look at myself getting skinny and it annoys me’

Marion Johnson, 86, sat alone on her couch in her apartment in Coney Island, soaking up the last bit of sunlight.

Being alone is not new to Ms. Johnson, who said her life has not been affected much by the pandemic: “I’m in the house all the time,” she said. She has vertigo, and cannot leave home on her own. Her solitude is only broken by occasional visits from neighbors or friends, who sometimes walk with her when she needs to go outside.

She is not in close contact with her immediate family, and she doesn’t remember the last time she spent the holidays with them, besides hosting one of her grandsons on Thanksgiving last year: It’s been “at least 20 years,” she said.

Ms. Johnson tries to maintain her spirits. She decorates her home with Christmas lights. She enjoys visits from her neighbors, who offer hot meals. A photograph on her fridge shows a younger Ms. Johnson standing on her head while playing with her neighbor’s children.

But she can’t deny the toll loneliness has taken on her over the years: “I lost my appetite,” she said.

‘Without structure there is no motivation to study’

The muffled sound of Ahnaf Islam playing the Velvet Underground’s “Sunday Morning” on his guitar could be heard throughout his apartment in the Midwood neighborhood of Brooklyn.

“It describes how I feel,” he said.

Mr. Islam, 24, lives with three other people, immigrants like him, but keeps to himself. Since moving to New York from Chittagong, Bangladesh, in 2015, he has found it difficult to connect with his roommates and classmates at New York University, where he studies physics.

Even though he felt socially isolated, he said being physically in class motivated him. But when the pandemic hit, his struggles with depression intensified.

“The mental isolation I felt before became augmented with physical isolation,” he said.

Alone in his bedroom, Mr. Islam had a hard time focusing on his schoolwork, preferring to read and play guitar.

It was like this for months, until Owise Abuzaid moved into the apartment in October.

“I have been feeling better since Owise moved in,” he said. The two have developed a friendship, occasionally playing music together and chatting on their roof.

Mr. Islam is planning to spend the rest of the holiday season catching up on his schoolwork: “This is the only thing I care about right now.”

‘These aren’t things you should tough out on your own’

In November, Grace de Oliveira, 66, had gender reassignment surgery. She took an Uber ride to the hospital where she stayed after surgery for four days — alone.

“I wanted this to mean something,” she said. “I wanted my family to look at me and see me. I’m not being seen and that’s what’s making me crazy.”

She said her family — including her five children — has been supportive of her since she came out to them in 2016. But because of the pandemic, they couldn’t be at the hospital with her.

“I imagined that there would be this embrace of my family,” she said. “I feel like all of that was taken from me.”

In the Throgs Neck area of the Bronx, where she lives alone, Ms. de Oliveira takes her daily routine seriously: She writes in her journal, meditates, reads and plays the piano.

She said the routine keeps her grounded: “You’re not just a victim of your stresses and anxieties.”

One day in early December, Ms. de Oliveira sat at her piano, playing one of Beethoven’s sonatas. What remained of the daylight faintly lit her red dress.

“It will be a lonely holiday,” she said. “It will be me and some movie, and Bach or Beethoven.”

‘We’ve had a period of suffering and darkness, but there has to be some sort of hope’

In an empty sanctuary on a recent Friday, Victoria Remer’s footsteps echoed as she prepared to record another virtual service.

Ms. Remer, 25, a Master of Divinity candidate at Luther Seminary in St. Paul, Minn., moved to New York in August to intern at the Lutheran Church of Our Savior in Jamaica, Queens. But what was supposed to be a community-based job turned out to be a solitary one.

“I feel like I’m missing out on a huge part of what I’m supposed to be doing here,” she said.

Dec. 24 is Ms. Remer’s birthday. She said her family would usually spend the day celebrating and then spend the night as ushers or worship assistants at Christmas Eve service.

This year she will be alone with her dog, Roan, in her basement apartment.

Like the rest of the city, the young pastor’s social life has become nearly nonexistent. She looks forward to passing by the crossing guards on her way to the church every day.

“It’s like the little hope in each day,” she said. “A reminder that we all need these little interactions.” 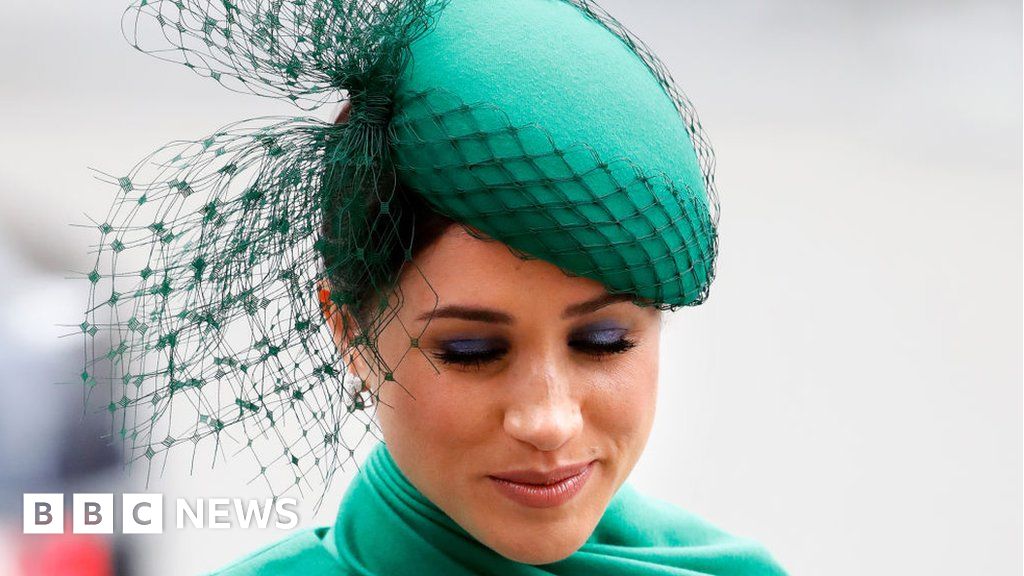 Meghan and Harry interview: 'Royalty is not a shield from the despair of racism' 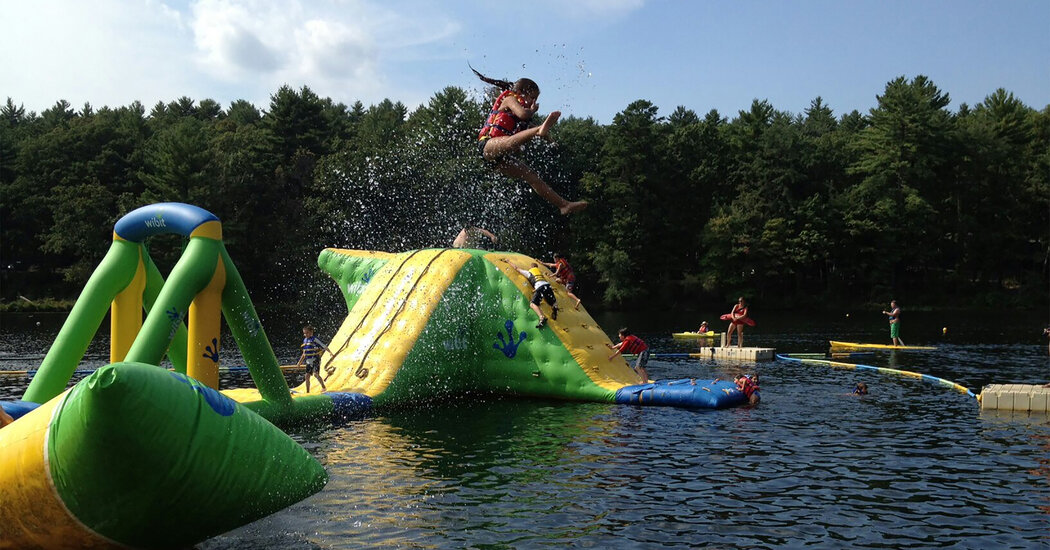 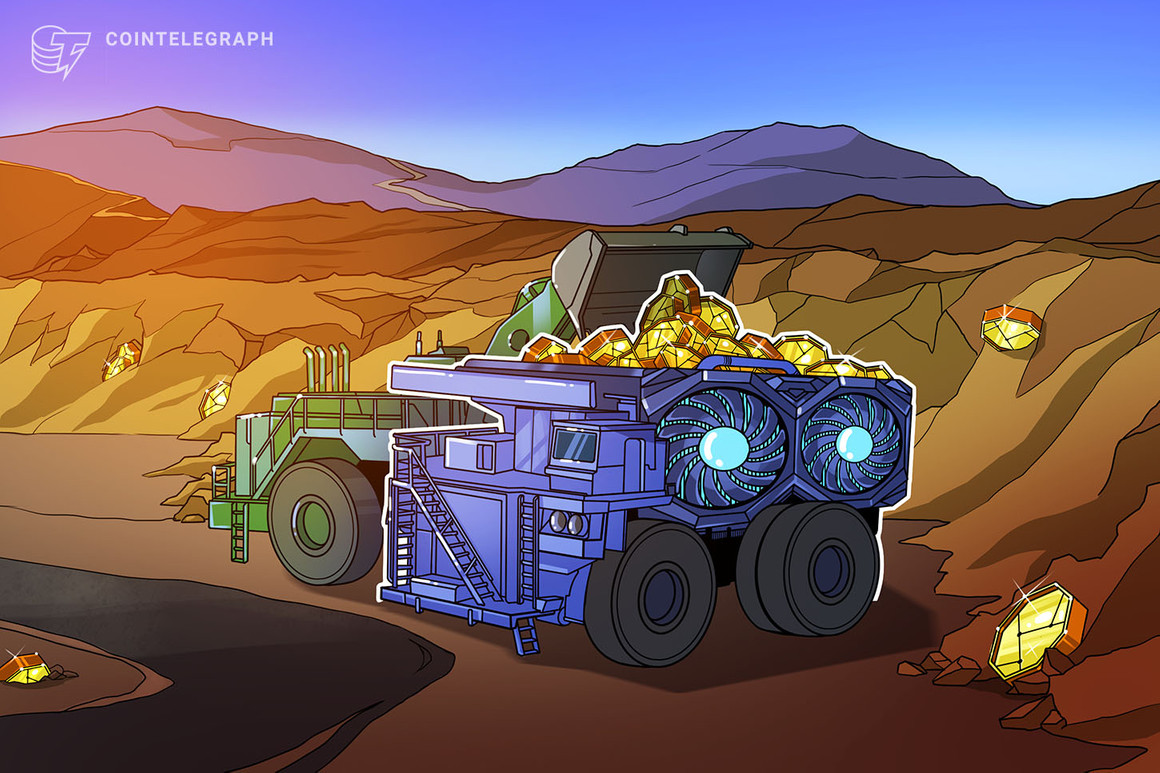