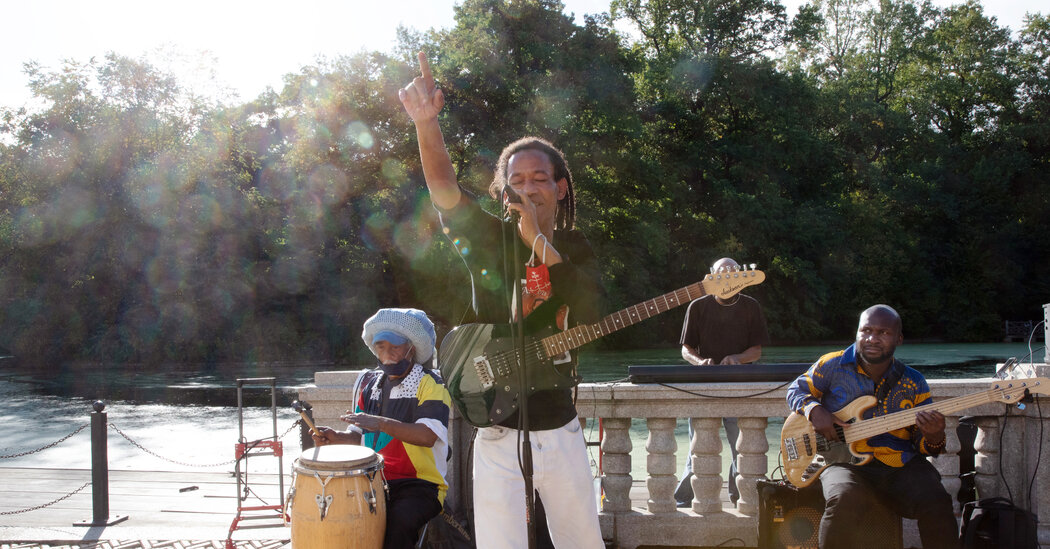 When New York shut down in March, Alegba Jahyile, a musician who also works as a paraprofessional (teachers’ assistant) in New York City’s public schools, lost his live performing gigs. So one afternoon, Mr. Jahyile took his guitar to the Boathouse in Prospect Park, Brooklyn, to get some fresh air. He played for himself, not intending to draw a crowd. Before long, he noticed a woman watching him, with tears in her eyes.

“When I asked her what’s the matter, she was, ‘Wow, keep playing, you’re doing something amazing for the community. When I see you, I see life,’” Mr. Jahyile said. “That’s when I decided, if I can come every day to the park, it seems to me like I’m helping New Yorkers get back to life.”

Mr. Jahyile decided to organize a rotating group of musicians to play with him at the Boathouse. Together they perform jazz and Haitian roots music as Alegba and Friends. He also subs in on any instrument they may be short on. The group has been playing almost every night since April and almost always draws a socially distanced crowd.

“Music is here helping New Yorkers,” Mr. Jahyile said. “I am part of something bigger than me.” 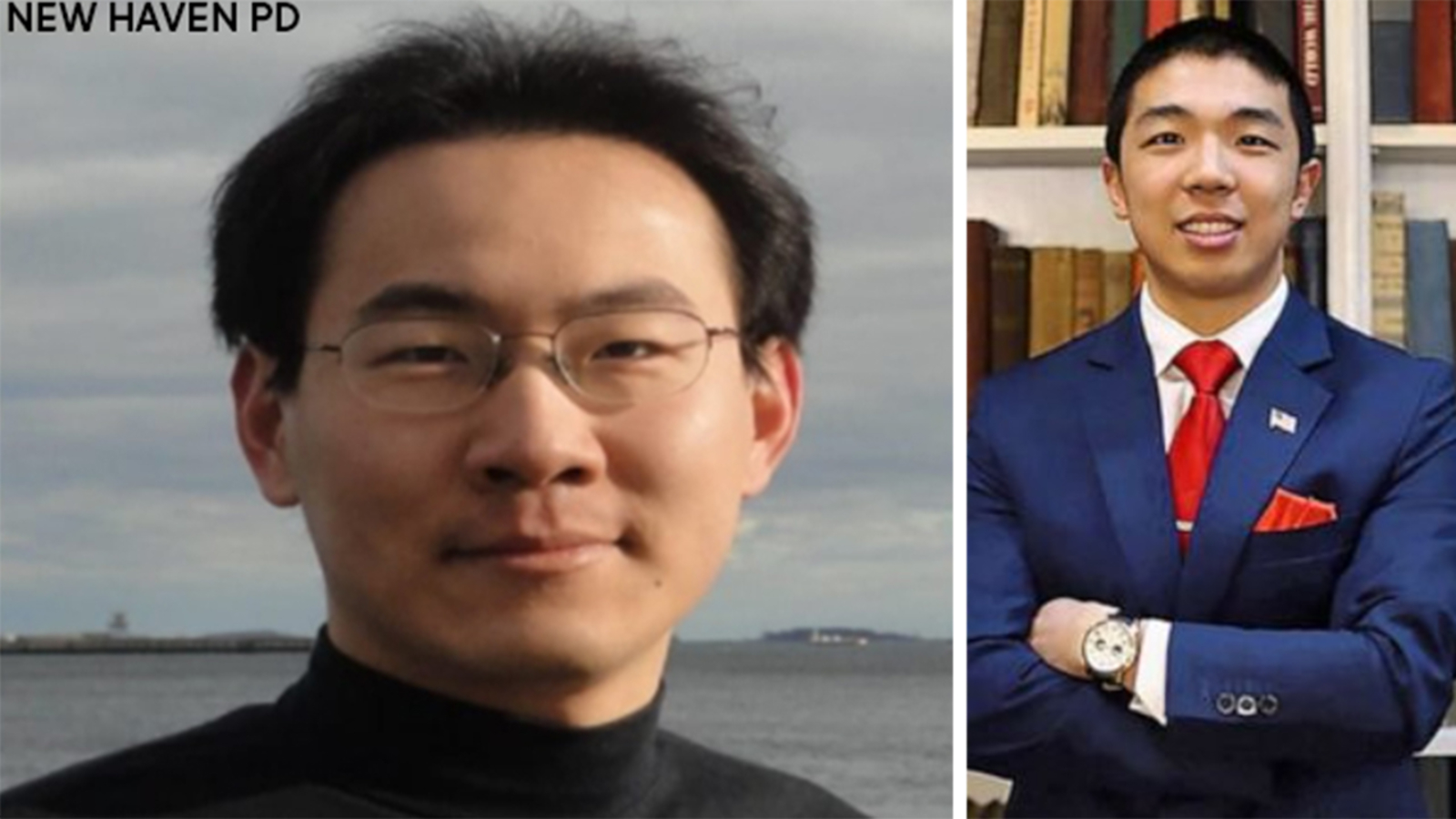