Fate has not been kind to Archie Watson’s classy filly SHERBET LEMON since her dominant victory in the Listed Oaks Trial at Lingfield Park in May.

She could not build on that promise in the Cazoo Oaks at Epsom and found the ground too lively in the Group Three Stanerra Stakes at Leopardstown the other week.

She has not been asked to do a great deal at home since that disappointment in Ireland, but looks incredibly well, and Archie appears to have found her a good opportunity to get back on track in the Listed British Stallion Studs EBF Listed Challice Stakes (2.45) at Newmarket on Saturday.

‘Watch’ out for improving Stone gelding

William Stone has been a staunch supporter of mine since my days as an apprentice and we have every chance of celebrating our 29th winner together with FINAL WATCH in the Joyce and Charlie Guest memorial Handicap (3.55) at Newmarket.

I finished second on him at Sandown at the end of May but since then he has completed his second victory in three starts over this course and distance.

He is a free-going sort who likes to be left to his own devices and remains fairly handicapped on a mark of 83. Fast ground or slower conditions all come the same to him and he rates one of my best chances of the day.

Patrick Owens is doing well with a small team and has winning prospects at his home track with the improving filly ADAAY TO REMEMBER in the Maritime Cargo Fillies’ Handicap (1.35) at Newmarket.

She looked really useful when easing to victory in a six furlong novice on turf at Lingfield and performed admirably under a penalty at Doncaster last time.

That was on soft ground but she has acquitted herself well on a sounder surface, too, and an opening mark of 80 should not be beyond her.

I link up with Newmarket trainers Jane Chapple-Hyam and George Boughey – both valued supporters of mine – in competitive handicaps on Saturday.

Jane runs the former Aidan O’Brien colt WAR LEADER in the Patti Crook Memorial Handicap (3.20) when a return to his early summer form should see him go well.

I do not know what happened at York last time, when he never looked happy, but he is better judged on back-to-back successes at Yarmouth and Chelmsford City.

Later, ANYTHINGTODAY makes his debut for George Boughey in the Bob and Liz 40th Wedding Anniversary Handicap (4.30) on the back of a solid effort at York last time for previous trainer Roger Fell.

It is interesting that George drops him back to a mile, a trip he has won over, and if the change of scenery freshens him up he is entitled to go well off the same mark he ran off on The Knavesmire, when he travelled strongly for a long way.

She was no match for the winner on the All-Weather but enjoyed racing prominently and didn’t give up without a fight. She will have to improve again to figure but is clearly going the right way.

Chester is the closest you will get to a turning All-Weather track and that should be good news for MIGHTY GURKHA , who runs in the Listed Children’s Air Ambulance Queensferry Stakes (3.10) on Sunday.

He has been a tremendous performer for Archie Watson on the synthetics, winning the Group Three Sirenia Stakes and a Fast Track Qualifier for Finals Day at Kempton Park.

He showed how capable he is on turf when fourth in the Group Three Pavilion Stakes at Ascot earlier in the season and should enjoy the test the Roodee presents if he is able to dominate.

I am also looking forward to getting back on board my boss Imad Alsagar’s PRINCESS NADIA next week.

She has options at Kempton Park on Monday and Nottingham on Tuesday and won well enough at Newbury to suggest she will be competitive off an opening handicap mark of 81 wherever John and Thady Gosden choose to send her.

Victory for Menuisier filly would be Wonderful

I know first-hand how disappointing it is when you can’t run a horse with a winning form chance in a big race because of unsuitable ground.

It happened to me when Trueshan had to be withdrawn from the Ascot Gold Cup and David Menuisier had to take the same course of action when quick conditions scuppered WONDERFUL TONIGHT’s prospects in last weekend’s King George VI and Queen Elizabeth Qipco Stakes.

Thankfully, Trueshan had his day when the rain came at Goodwood earlier this week and with more wet weather forecast, conditions should be much more in the filly’s favour in the Group Two Qatar Lillie Langtry Stakes (3.05).

Wonderful Tonight looked extra special when winning the Group Two Hardwicke Stakes at the Royal Meeting and will be a worthy favourite in the feature of the final day of the Qatar Goodwood Festival.

If she does not stand her ground, or runs below par, then Ralph Beckett’s Albaflora is the most likely opponent to pick up the pieces. She was no match for the favourite at Ascot but had excuses that day and looked potentially smart when winning a Listed race in May. 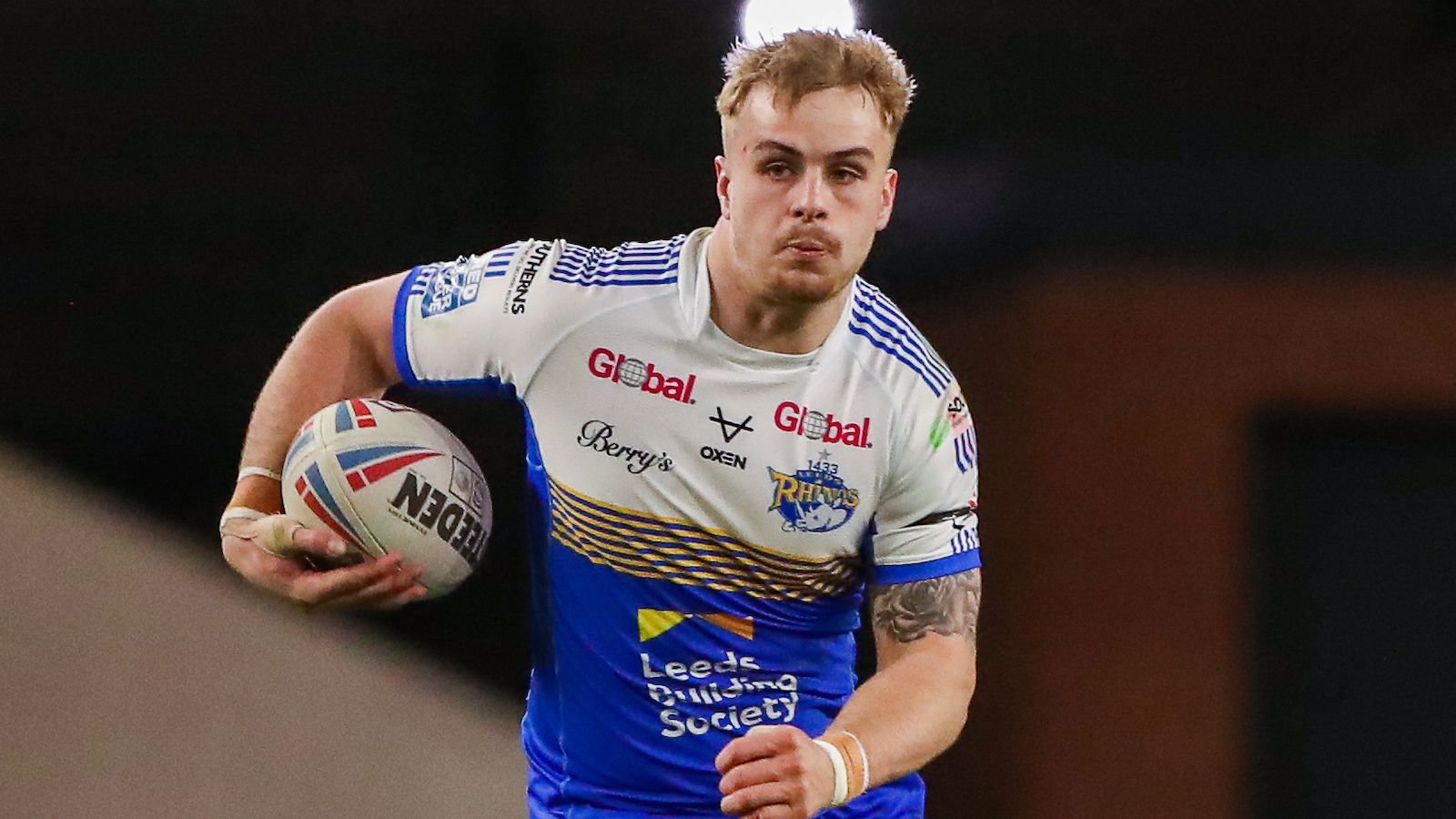