Executive vice president and chief financial officer Debi Chirichella will serve in the interim position.Young resigned late Thursday after he and the company spent the week working through allegations from current and former staffers, which were first reported in a New York Times article.Young was quoted in the Times piece on Wednesday defending his actions in a wide-ranging statement, but not responding to the allegations of inappropriate behavior, which included lewd comments.By Thursday, Hearst CEO Steven Swartz emailed employees that he and Young agreed it was “in the best interest of all of us” for Young to step down.In an email today, Swartz told employees that Chirichella would lead the daily operations in the coming weeks. Furthermore, Chirichella, along with other top executives at the company, will oversee a “process of listening and discussion.”In 2018, Young replaced David Carey as president. Carey had served in the role for eight years. Young was promoted to president after five years of leading Hearst’s Digital Media group, during which he developed the company’s content management system and grew audiences across brands.Adweek named Young Magazine Executive of the Year in 2015 as part of its Hot List for establishing a collaborative atmosphere between the magazine’s brands and for relaunching each brand’s website.In his note to staffers today, Swartz said the privately held company founded by William Randolph Hearst in 1887 would continue its “culture of innovation, service to our communities and above all, care and concern for each and every one of us who work here.”“I am committed to making sure those values carry on and will be passed on to Hearst colleagues for generations to come,” Swartz wrote. 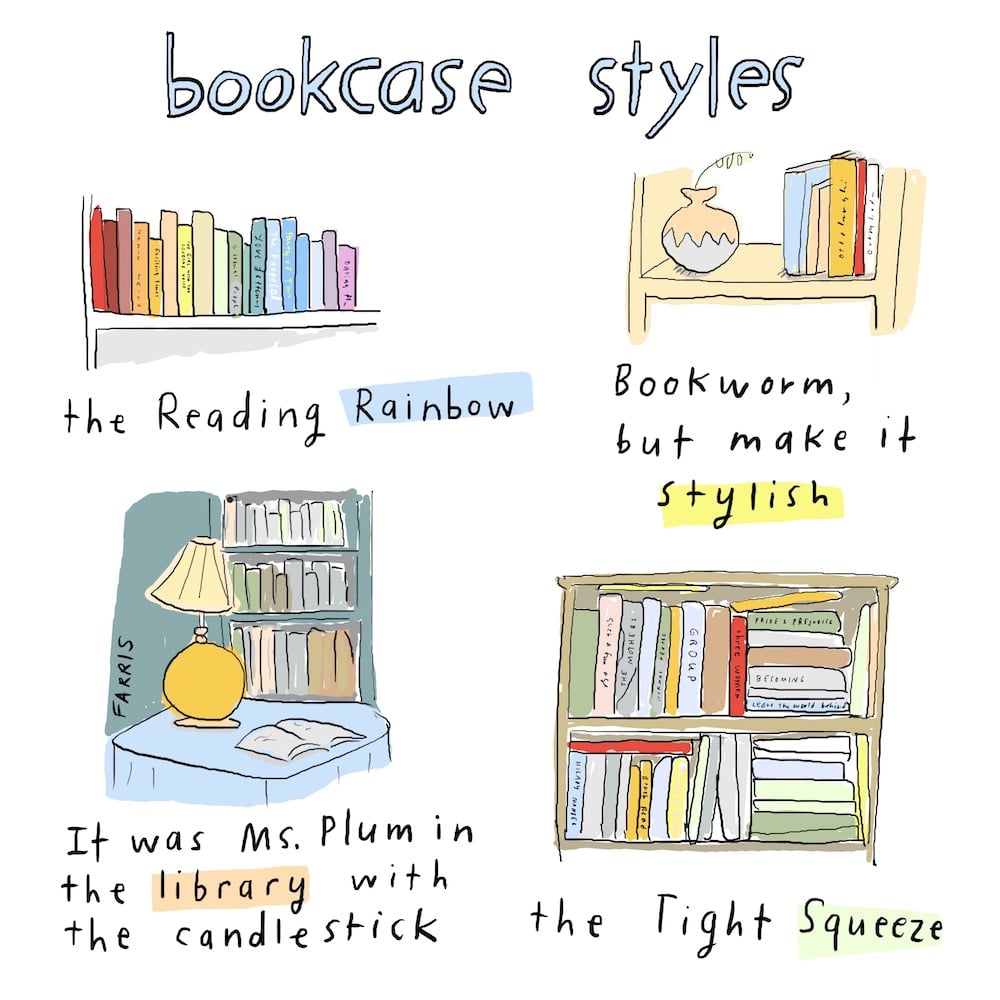