It’s no secret that Gen Z shops differently than previous generations, with a higher emphasis placed on personal connections than discounts. These contrasts have become even stronger within the last few months, particularly between the youngest and oldest surveyed generations, according to marketing technology firm Valassis’ annual consumer intel report showed.The company surveyed 2,000 U.S. consumers on their shopping patterns and purchasing decisions, and saw a stark difference between the preferences of Gen Z and Baby Boomers.According to the results, Gen Z is 33% less likely than Baby Boomers to care about affordable pricing, 24% less likely to look for coupons or discounts, and 12% less likely to care about high-quality products.Instead, their focus lies in moral business practices. The younger generation is 5% more likely to care that products are not tested on animals and are environmentally sustainable, and 12% more likely to care if the company has fair employment practices.Growing support for the Black Lives Matter movement has led to more younger consumers emphasizing the importance of brand responsibility to take action on racial injustice. Gen Z is 10% more likely to care if the brand supports diversity and equality efforts than Baby Boomers.Companies that do not adhere to these values should expect to be held accountable on the home turf of young people: social media. H&M was taken to task for its “coolest monkey in the jungle” sweatshirt in 2018, and Shein saw the same this month when consumers called for a boycott over a listing of a swastika necklace.A notable difference between younger and older consumers is the efficacy of endorsement by celebrities or influencers: 12% of Gen Z buyers say they are influenced by their role models endorsing a product, while just 1% of Baby Boomers say that would be a factor in their purchases. Brands looking to target young consumers know this, and are spending big bucks on TikTok influencers like Addison Rae and YouTube influencers like David Dobrik to endorse their products.The bottom line? Younger and older shoppers are like night and day.For Baby Boomers, stick to:Affordable pricing Coupons and discounts High-quality products For Gen Z, focus on:Taking action on diversity and equality efforts Practice safe testing, environmentally sustainable production and fair employment practices Utilize celebrities and influencers in marketing Brands will need to understand what the generations they are looking to sell to care about the most if they want to be successful.

Tochka Bank Film Advert By Voskhod: Do what only YOU can do 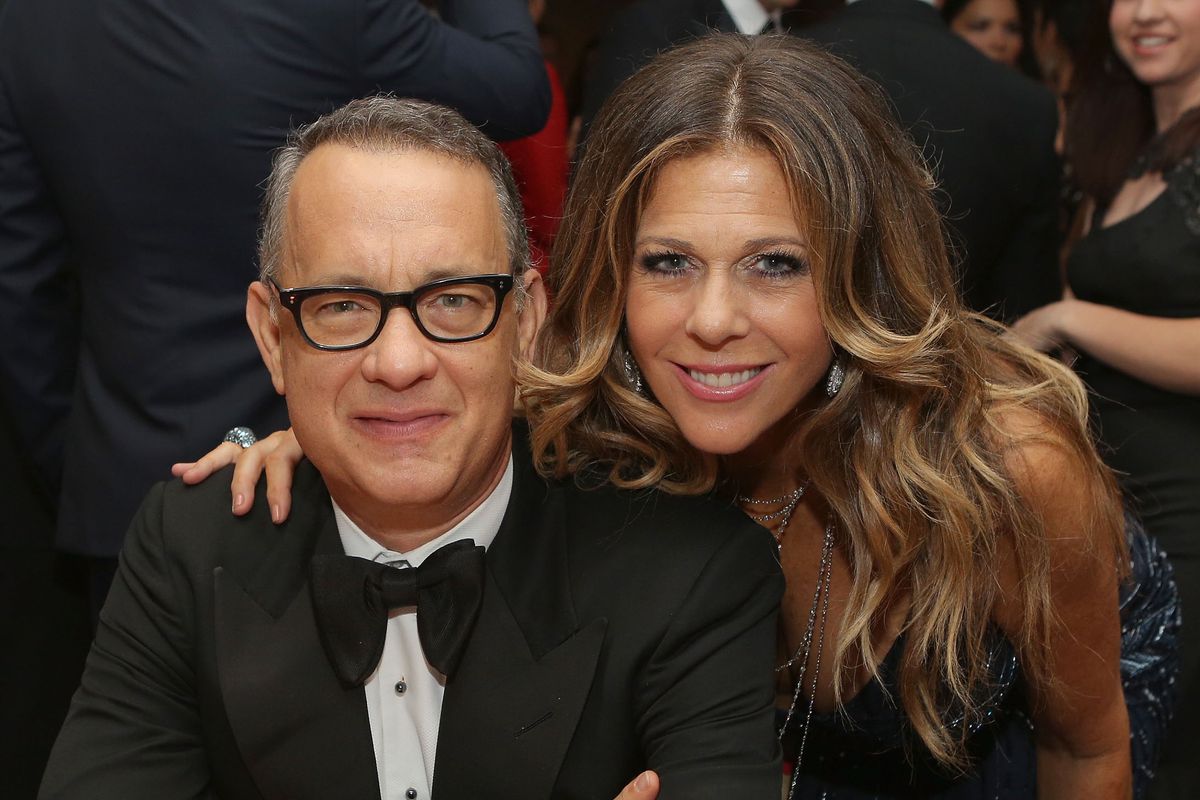