Gary Anderson was in high spirits despite his defeat to Gerwyn Price in Sunday’s World Darts Championship final, as he backed his adversary Michael van Gerwen to bounce back strongly after relinquishing his world No 1 status.

‘The Flying Scotsman’ was denied a third world crown after succumbing 7-3 to an inspired Price, who averaged 100.08, posted 13 maximums and converted three ton-plus finishes en route to the title.

‘The Iceman’ lost his cool momentarily, squandering 11 match darts in an extraordinary passage of play, before regaining his poise to become the first Welshman to lift the coveted Sid Waddell Trophy.

“I could not get up to that treble 20 whatsoever. I think if I’d had a step-ladder I would have still missed it,” reflected Anderson in his post-match press conference.

“I’m over the moon [to make the final]. I would have liked it to be a bit closer, but unfortunately it wasn’t to be.

“I was dropping low, doubles were a mile off. I had darts at double 16. I went: ‘Just nick this and he’s struggling here’. I was kind of giggling to myself.

“It’s not like [Michael] Van Gerwen. Van Gerwen would have nailed that – bang. He’s a killer, but Gerwyn wanted it quite a lot there, so he was starting to miss a few at the end.”

Having shown glimpses of his brilliant best in wins over Dirk van Duijvenbode and Dave Chisnall, Anderson was fancied by many to draw level with Van Gerwen on three PDC world titles, but the Scot never settled, missing 49 darts at double.

However, there were plenty of positives to take for the two-time world champion, who was seeded 13th at this year’s event – his lowest ranking since the 2014 edition.

An early exit could have seen him relinquish his top 16 status, but instead he has restored his place in the world’s top eight, having reached his fourth world final in seven years – his fifth in total.

Anderson has endured well-documented injury problems over the past 18 months and by his own admission, he has struggled with inconsistency, yet he has still made World Matchplay and World Championship finals over the last six months; an ominous warning for his rivals.

“I’m going to start back. I came here with no expectations whatsoever, made it to the final. Gerwyn had a walkover, but this year I’m looking forward.

Anderson vs Price – The Stats

Get a Sky Sports Pass for just £25 a month

“It’s there, but it’s just down to the lack of playing. I’ve not done much over the last two years, so turned up cold.

“The boys are playing well now, so it’s going to be a good few years for the darts. I’m just going to keep going. I’m not done yet. Keep playing and see what goes – if I can pinch a penny, watch out.”

Anderson celebrated his 50th birthday just a day before overcoming Madars Razma in his opener, but he insists he’s not contemplating retirement any time soon.

“We can keep playing. We have heard of Barney coming back. The youngsters are good, but I’ve said it for years, the old boys can still play,” Anderson continued.

“You’ve got Steve Beaton, I still think he is fantastic. Mervyn King has been playing absolutely fantastic over the last few months. We’re going to keep going.”

Anderson will return to action in the season-opening Masters at the end of January, then next on the agenda is the Premier League, which has been delayed due to heightened Covid-19 restrictions.

The Scot boasts an extremely impressive Premier League record – having won it twice (in 2011 and 2015) and he is targeting an eighth consecutive play-off spot in 2021, which would usurp Van Gerwen’s record.

“I was enjoying it last year. I thought I was just starting to get back into it and then we hit a brick wall again,” admitted Anderson.

“I’ve said it before – The PDC and Barry [Hearn] have done their work, they’ve asked the questions and they’ve got us playing. “He gets a hard time. He’s struggling and everyone says he’s finished. Listen, the boy has been at the top of the game for the last five, six, seven, eight years.”

“They could have just shut the doors and said: ‘That’s us until next year’ and that would have been it.

“They’ve pushed, they have sorted everything out, so it’s been superb that they have actually got the darts going.”

It promises to be a fascinating campaign, with Price’s triumph potentially heralding a new dawn in the darting world, as he becomes the 10th world No 1 in PDC history.

This brings an end to Van Gerwen’s seven-year monopoly at the summit of world darts, although Anderson expects an emphatic response from the Dutchman.

“I think Michael is going to be a bit cheesed off now. I’m expecting a text message calling me all the names under the sun tonight,” Anderson quipped.

“I think that’s maybe what Michael needs. He gets a hard time. He’s struggling and everyone says he’s finished.

“Listen, the boy has been at the top of the game for the last five, six, seven, eight years.

“It has been a long time and he has beat the best. Now he has got a hell of a lot of dart players coming through. He’s still winning tournaments.

“It was like Phil [Taylor]. Phil had the ropes for a long time, boys got better, Phil got better and then it got to the stage that he started to get beaten a few times. Van Gerwen is not finished yet.”

Watch full coverage of every night of the Premier League on Sky Sports, and stick with us through the year as we bring you news, interviews and more from the darting world. 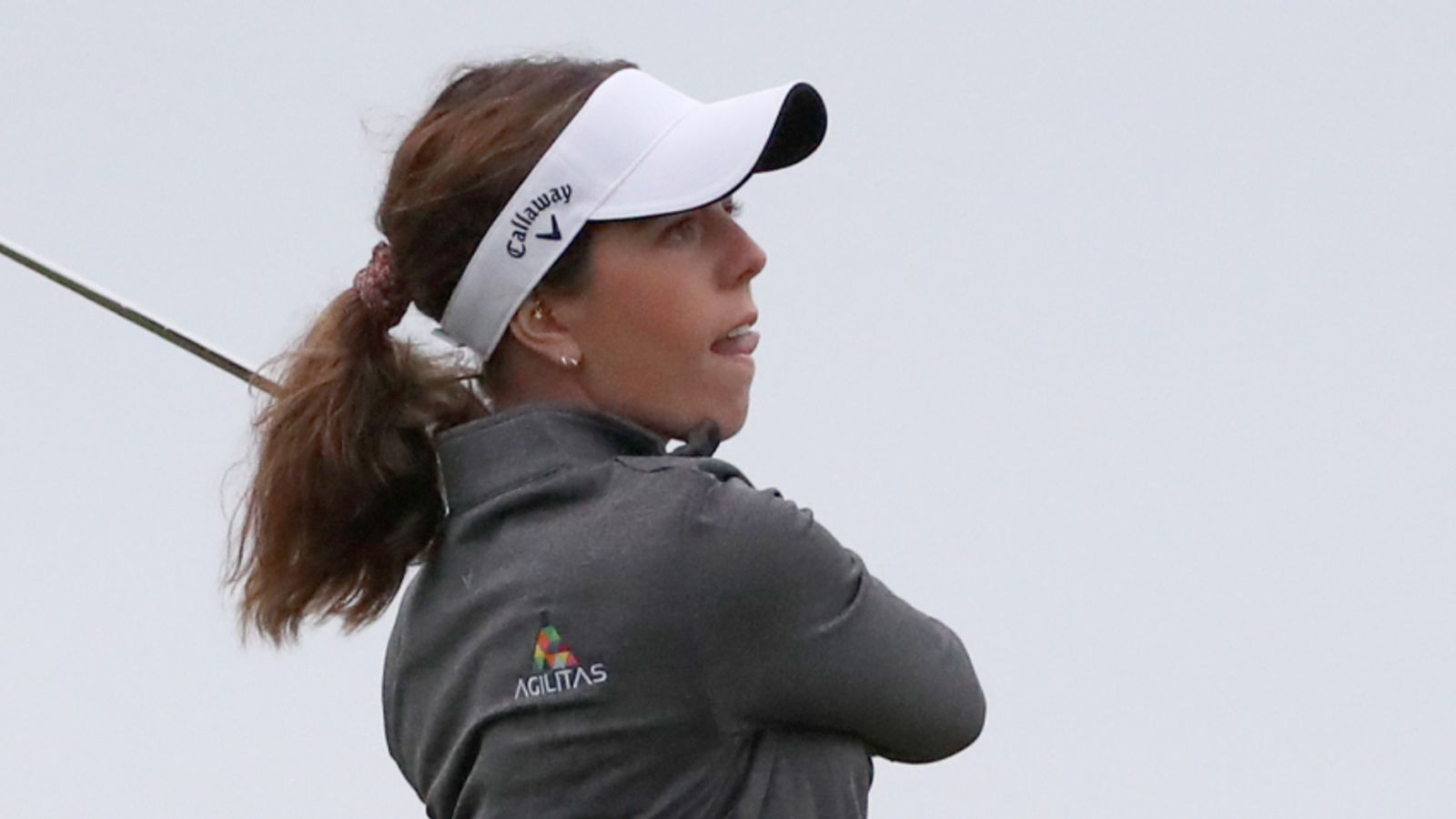 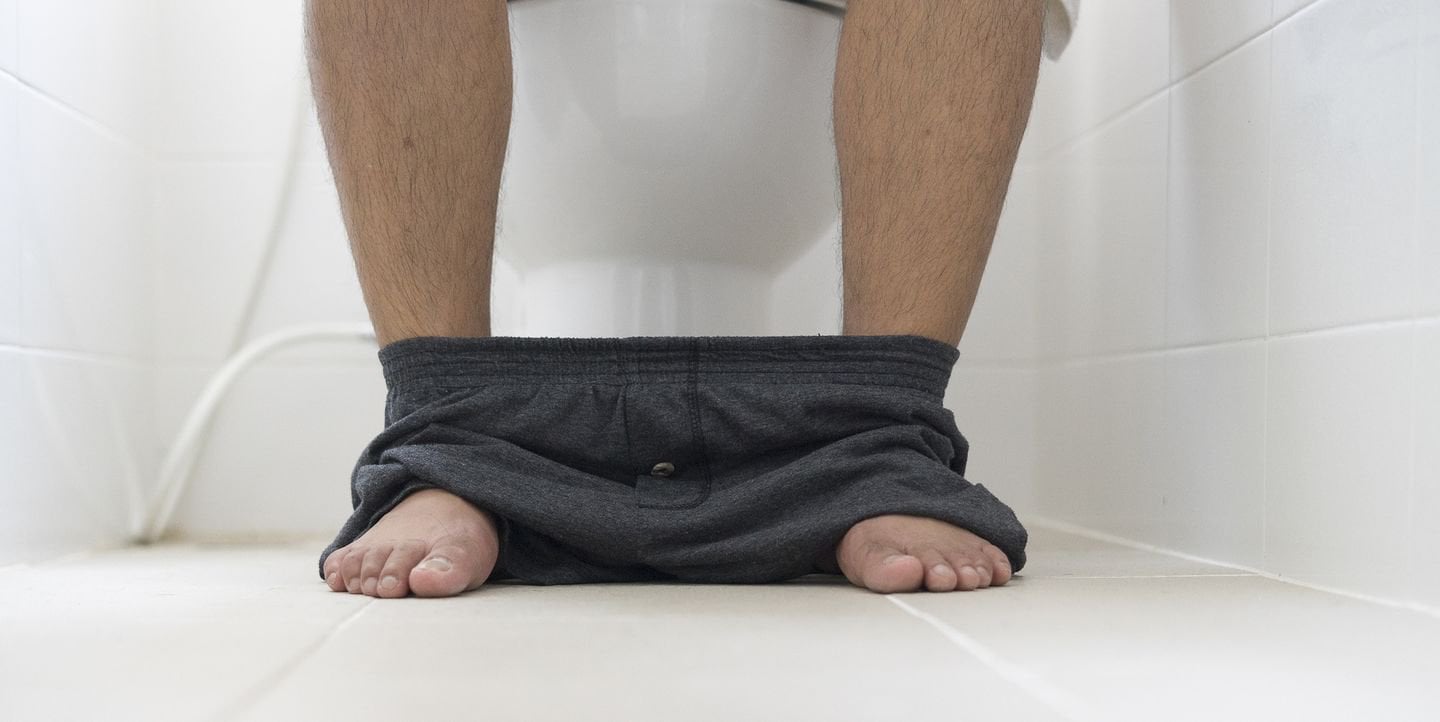