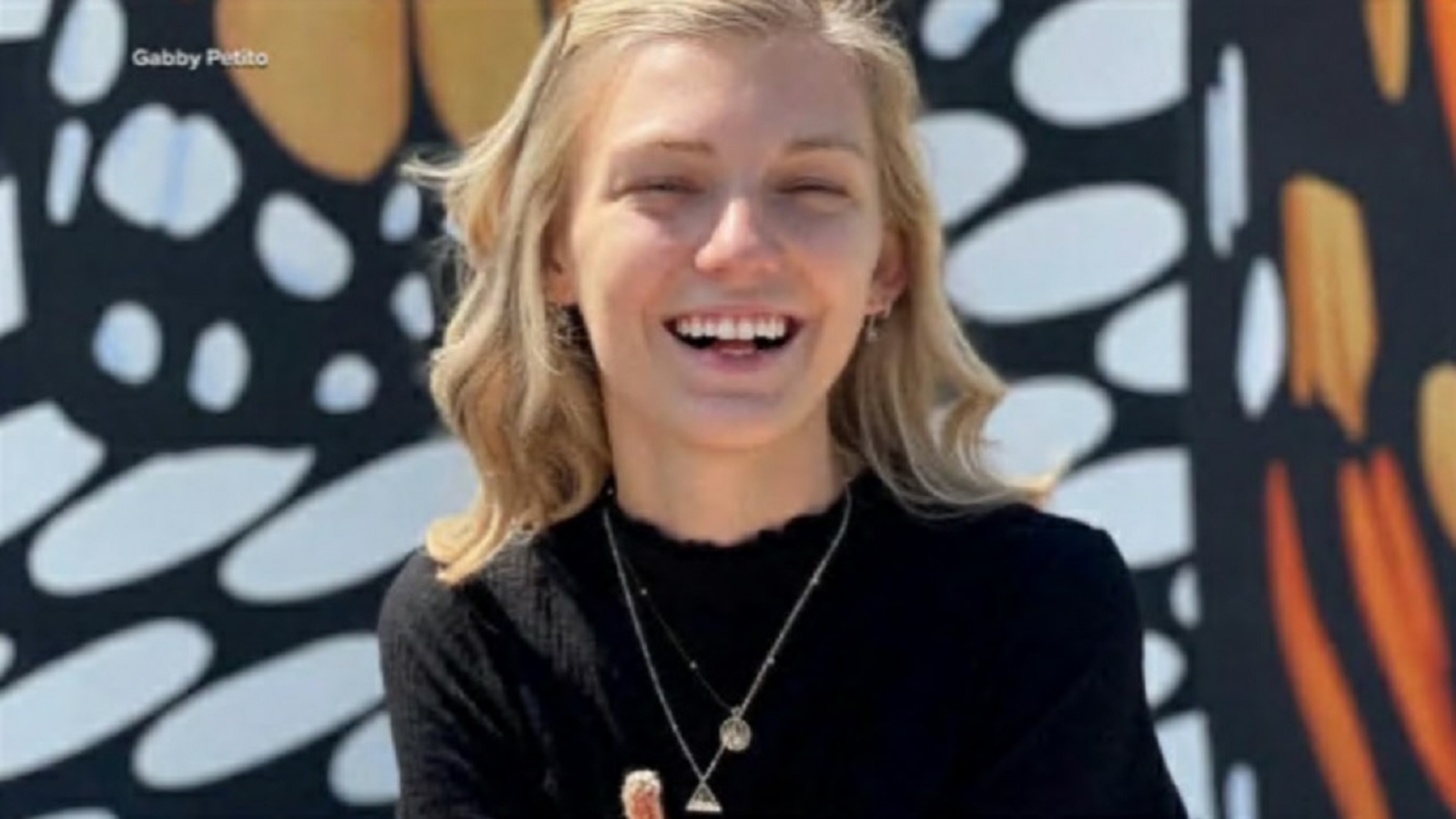 WYOMING (WABC) — The autopsy results of Gabby Petito are expected to be announced at a press conference Tuesday afternoon.

The 22-year-old’s body was originally discovered at Grand Teton National Park in Wyoming on September 19.

The FBI said she was found by law enforcement agents who had spent several days searching the campgrounds.

The coroner’s initial determination was that Petito’s death was a homicide, but the cause of death remained pending final autopsy result.

Laundrie’s father joined in the search for his son on Thursday.

Law enforcement wanted Chris Laundrie to direct them within the Carlton Reserve to a spot where he claims Brian might be hiding.

The family’s attorney Steven Bertolino said Laundrie’s parents last saw him on September 13 and not the following day, as they originally told police.

They say he went to go on a hike.

“The Laundries were basing the date Brian left on their recollection of certain events,” Bertolino said. “Upon further communication with the FBI and confirmation of the Mustang being at the Laundrie residence on Wednesday, September 15, we now believe the day Brian left to hike in the preserve was Monday, September 13.”

This is breaking news. This story will be updated as more information becomes available. 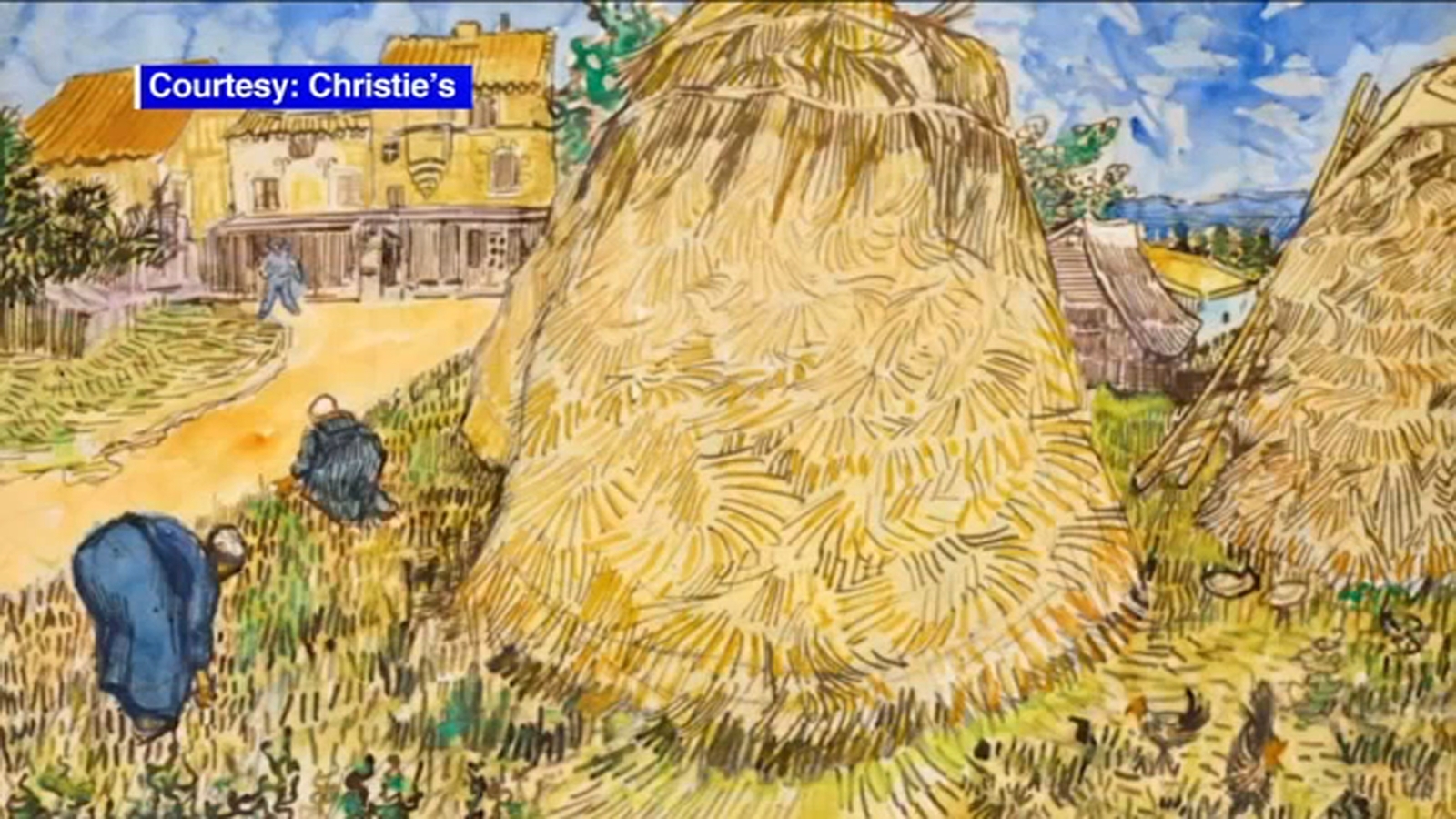 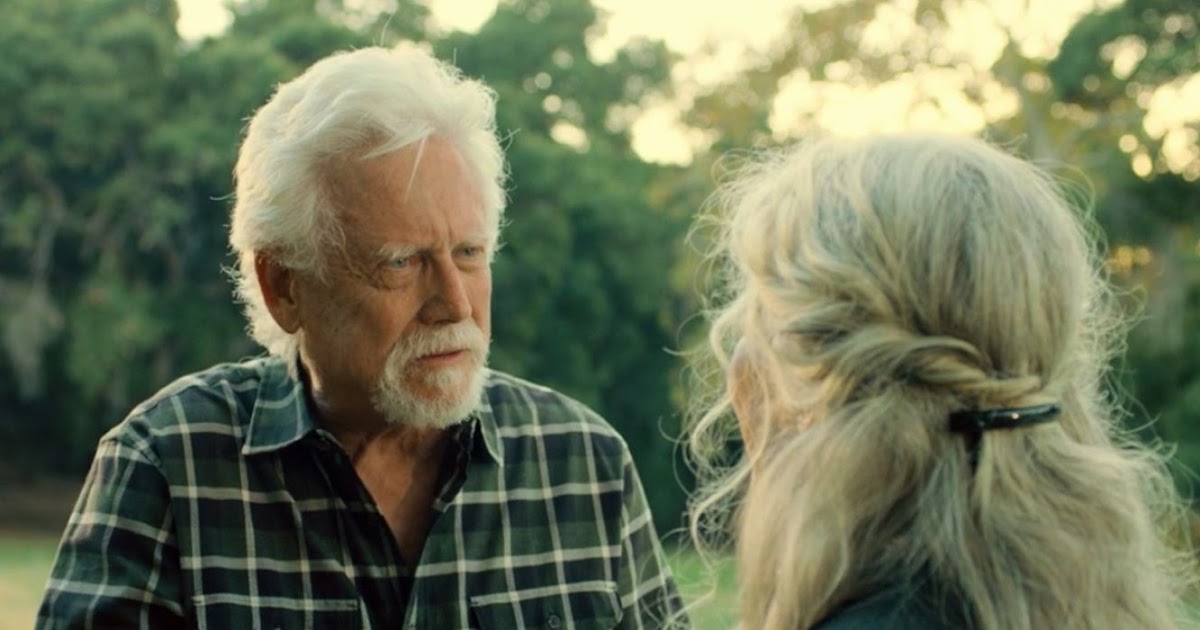