A federal appeals court says it plans to review a decision ordering the dismissal of the Justice Department’s case against President Donald Trump’s former national security adviser Michael FlynnBy ERIC TUCKER Associated PressJuly 30, 2020, 5:29 PM3 min readWASHINGTON —
The entire Washington-based federal appeals court plans to take up the Justice Department’s request to dismiss the criminal case against President Donald Trump’s former national security adviser Michael Flynn.
The action Thursday by the full U.S. Court of Appeals for the District of Columbia Circuit threatens to undo an earlier decision from a three-judge panel of that court that ordered the case dismissed. The move also prolongs the fight over Flynn’s fate and represents one more dramatic development in a case that has taken unexpected twists and turns over the past year and turned Flynn into something of a cause celebre for Trump and his supporters.
The court set arguments for Aug. 11. It did not offer an explanation for its decision in a brief order posted online, but did say “the parties should be prepared to address whether there are ‘no other adequate means to attain the relief” desired.”
Sidney Powell, a lawyer for Flynn, did not immediately return an email seeking comment, but did tweet the news and wrote, “WOW!”
The three-judge panel ruled 2-1 last month that U.S. District Judge Emmet Sullivan had overstepped his bounds by not granting the Justice Department’s request in May to dismiss the case against Flynn. Flynn had pleaded guilty to lying to the FBI about his contacts with the Russian ambassador during the presidential transition period.
The motion by the Justice Department, in one of the signature prosecutions of special counsel Robert Mueller’s investigation into Russian election interference, followed a review by a U.S. attorney who was assigned by Attorney General William Barr to scrutinize the Flynn case.
In that motion, the department concluded that the FBI had insufficient grounds to question Flynn about his contacts with the diplomat, Sergey Kislyak, and that any statements Flynn made during the interview were not material to the broader counterintelligence investigation into ties between Russia and the Trump campaign.
The FBI was alarmed by the December 2016 conversations in part because Flynn had encouraged Kislyak to refrain from escalating tensions over sanctions imposed by the Obama administration for Moscow’s interference in the election that Trump had just won against Democrat Hillary Clinton. Also, White House officials had adamantly denied that Flynn and Kislyak had discussed sanctions.
But rather than immediately dismiss the case, Sullivan appointed a retired federal judge to argue against the Justice Department’s position and to consider whether Flynn could be held in criminal contempt for perjury because he had previously pleaded guilty under oath.
Flynn’s lawyers asked the appeals court to step in and order Sullivan to grant the department’s request.
Read More 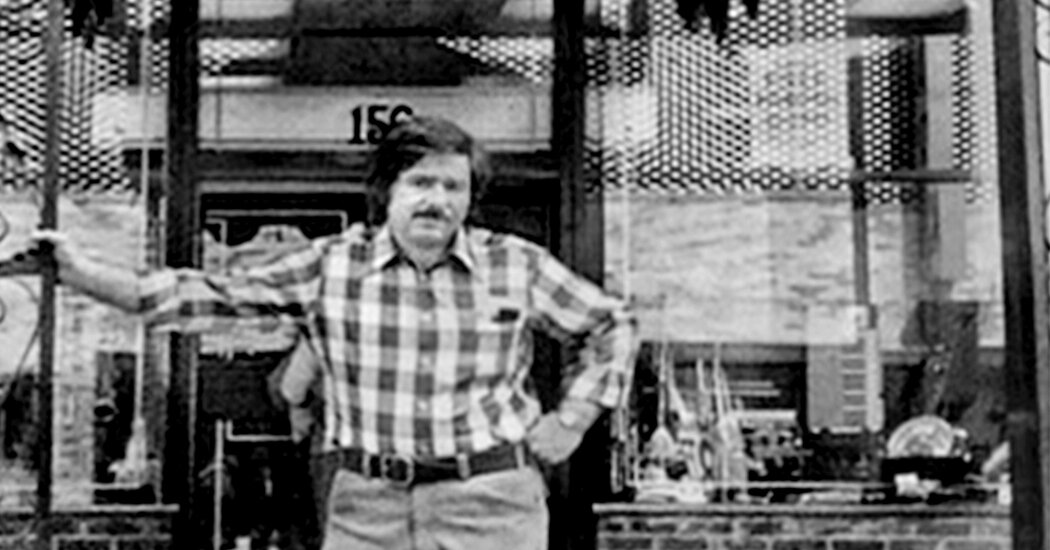