A week after parent company AT&T revealed early subscriber numbers for HBO Max, the streaming service has shared which titles have been most popular since its rollout two months ago.Not surprisingly, Friends has been the No. 1 performing show on the platform, followed by the original series Love Life, starring Anna Kendrick. The Big Bang Theory is No. 3.HBO Max declined to share specific rankings beyond those top three, but said the other Top 25 programming on the service includes eight of its original series: Love Life, Doom Patrol, Looney Tunes Cartoons, The Not-Too-Late Show, Legendary, Search Party, Close Enough and Expecting Amy. Several HBO titles also cracked the Top 25, including Insecure, Perry Mason, I’ll Be Gone in the Dark and I May Destroy You.South Park, which now streams exclusively on the platform, and animated movie Scoob!—which shifted from a theatrical premiere to transactional video on demand (TVOD) due to the pandemic, and then quickly migrated to HBO Max—were also among the platform’s most popular titles.HBO Max said its users are “significantly” younger than HBO subscribers, with 23% falling in the adults 18-24 demo.During an otherwise bleak earnings call last week, AT&T said HBO Max had attracted 3 million subscribers by the end of the second quarter, and 4.1 million existing HBO subscribers had activated their HBO Max accounts.As of June 30, AT&T counted 36.3 million U.S. subscribers to both HBO Max and HBO, up 1.7 million, or about 5%, from the 34.6 million HBO subscribers the company had at the end of 2019.While the figures aren’t staggering, AT&T CEO John Stankey said HBO Max was “on track” to hit its previously projected targets: The company anticipated having 36 million domestic subscribers in 2020, expanding to 38 million in 2021 with the debut of an ad-supported HBO Max tier, then reaching between 50 million and 90 million global subscribers by 2025.But Stankey acknowledged the company “had more work to do” to educate linear HBO subscribers about the Max offering. That acknowledgement comes after HBO Max’s May debut was met with some brand confusion and inconsistency about where the service was available. The company announced earlier this month that it would sunset services HBO Go and HBO Now by the end of July and streamline its streaming offerings.Stankey warned investors that Max’s continued growth may run into additional snags, primarily because production of its original series remains up in the air.“We are working on ways to resume production, and we hope to see that engine start to fire back up next month, but it’s going to take time to return to our February production levels,” he said. 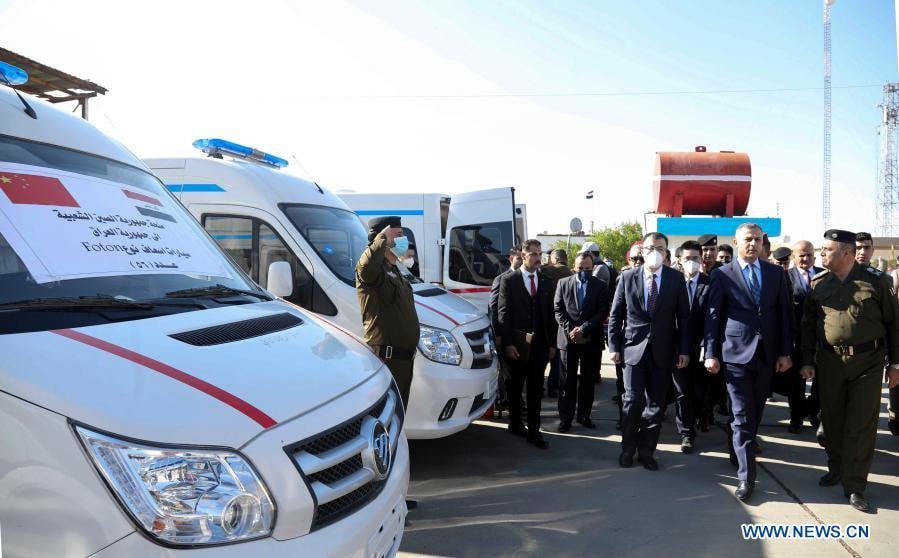