Steve Bannon has been federally indicted for conspiracy to commit wire fraud and money laundering in connection to a crowdfunding campaign to build a wall along the U.S.-Mexico border.

Bannon, who was President Donald Trump’s former campaign CEO and later his chief strategist in the White House, was arrested Thursday morning in Connecticut on charges he and others allegedly made false representations about the “We Build the Wall campaign.”

Bannon, 66, is expected to appear in federal court virtually on Thursday.
Prosecutors said Bannon and others defrauded hundreds of thousands of donors to the online campaign by falsely assuring them the organizers were not taking a penny of donation money — Bannon had publicly stated, “we’re a volunteer organization.”

“Those representations were false,” the indictment said.

Bannon’s indictment makes him the sixth person associated with the top echelons of President Donald Trump’s 2016 presidential campaign to face federal charges — a list that includes Roger Stone, Michael Flynn, Rick Gates, Paul Manafort and Michael Cohen.
While Bannon had a falling out with Trump personally upon his departure from the White House in 2017, he continued to publicly advocate for Trump’s reelection as host of the ‘WarRoom’ radio show which regularly hosts prominent Republicans.
Last month, Trump brought up Bannon unprompted in his interview with Fox News’ Chris Wallace, saying “Bannon’s been much better not being involved” in the campaign.

“He says ‘the greatest president ever.’ I mean, he’s saying things that I said, “Let’s keep Steve out there, he’s doing a good job,” Trump said. And just over a year ago, Trump tweeted effusive praised of Bannon describing him as one of his “best pupils,” adding he “loved working with him!”
According to the indictment, Bannon took at least $1 million from the ‘We Build The Wall’ campaign to secretly pay the group’s founder Brian Kolfage and cover hundreds of thousands of dollars in personal expenses.

The indictment states that all four defendants allegedly defrauded hundreds of thousands of donors in connection with the crowdfunding campaign, which raised more than $25 million.
The indictment was brought by prosecutors in the U.S. Attorney’s Office for the Southern District of New York.
“As alleged, the defendants defrauded hundreds of thousands of donors, capitalizing on their interest in funding a border wall to raise millions of dollars, under the false pretense that all of that money would be spent on construction,” acting U.S. Attorney Audrey Strauss said in a press release. “While repeatedly assuring donors that Brian Kolfage, the founder and public face of We Build the Wall, would not be paid a cent, the defendants secretly schemed to pass hundreds of thousands of dollars to Kolfage, which he used to fund his lavish lifestyle.”

A law enforcement official told ABC News that Attorney General Barr was briefed about today’s indictment prior to Bannon’s arrest, but declined to say exactly when.
ABC News reported previously that the fundraising campaign was under criminal investigation in Florida, after multiple complaints raising questions about the funds raised by the organization and how they were being allocated were sent to Florida’s attorney general.

Kolfage described the Florida investigation to ABC News as “a big fat nothing burger” and “old news.”

The complainants did not donate to the campaign, he said.

“‘Cause we’re doing the work for President Trump and they don’t support President Trump,” he said. “It’ll all be resolved in a couple of weeks once we give them the proper paperwork.”

Robert S. Spalding III, a retired Air Force Brig. General, served on the advisory board of We Build The Wall, and told ABC News in reaction to Thursday’s indictment that he would be “disappointed” if the allegations against the organization’s top leaders turned out to be true.

“I would like to wait and see what happens. It is the case that we’re presumed innocent until proven guilty,” Spalding said. “If it is proven true of course I would be disappointed.”

Spalding worked with Bannon on the White House national security team under President Trump, but said he had no advanced warning of Thursday’s legal action. He said he was not paid for his support of the organization — “not even a bottle of water” — but he does believe the group did positive work during its time in operation.

“It was a good idea,” Spalding said. “A noble idea — protecting these communities from human trafficking and drugs was important. The people that donated saw that too. I know for a fact that sections of wall did go up.”
Editor’s note: This story has been updated to correct that Bannon was arrested in Connecticut on Thursday morning, not in Washington, D.C. 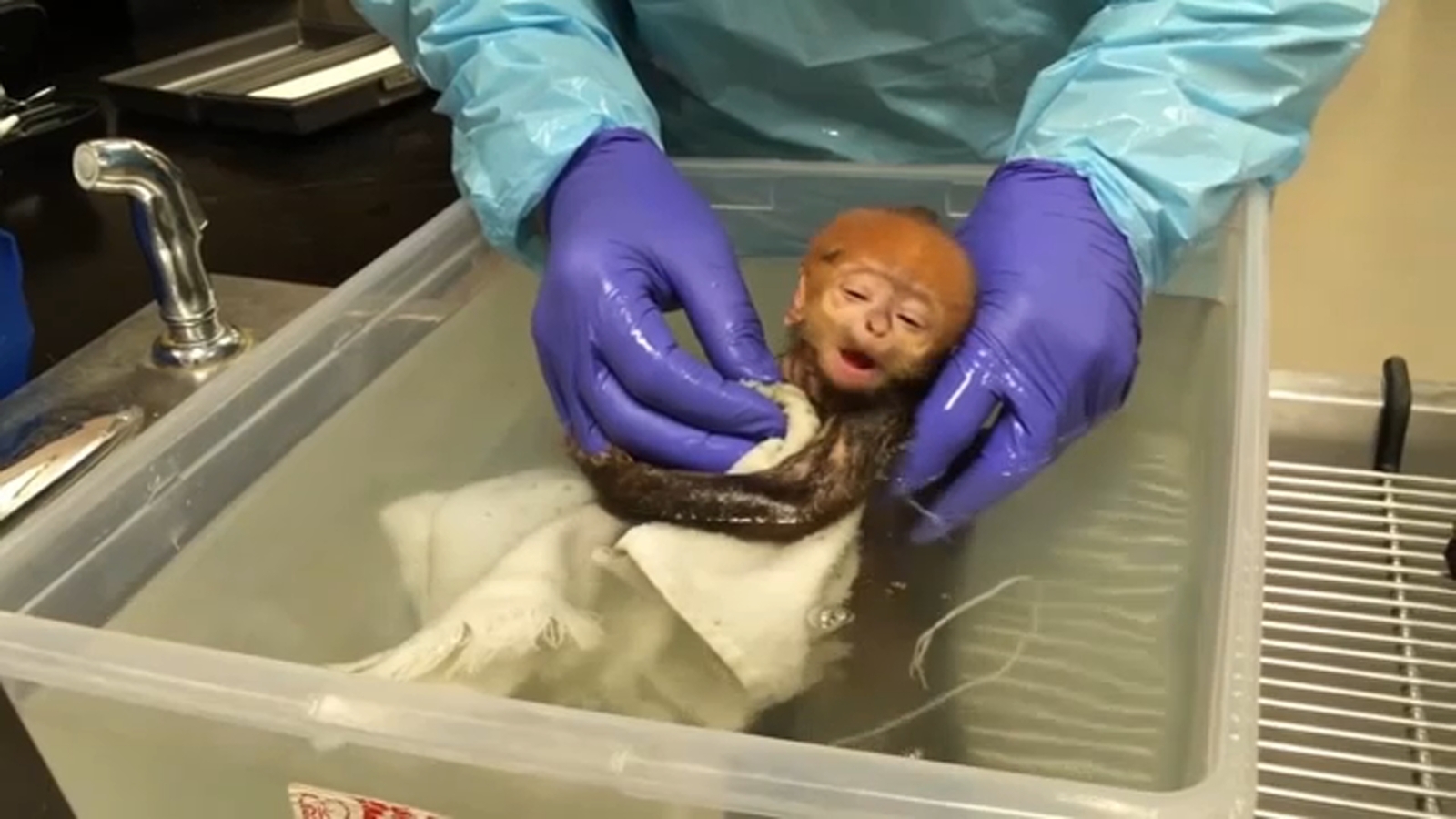 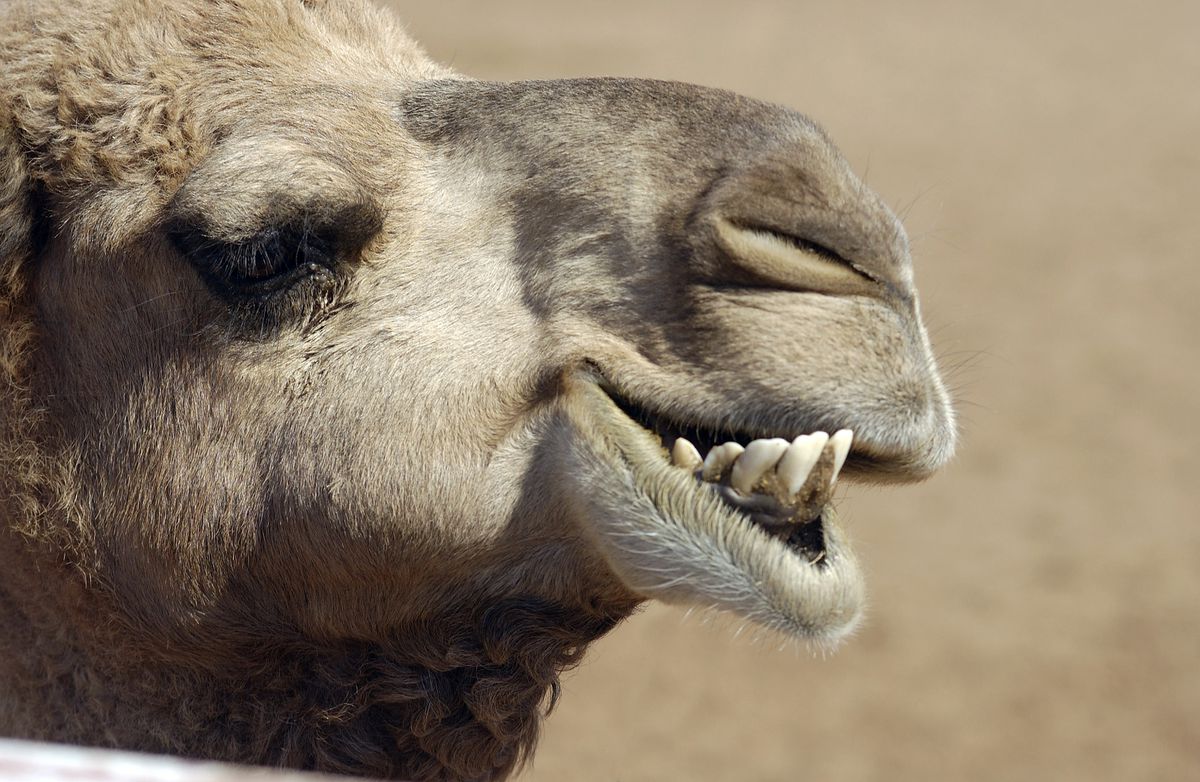 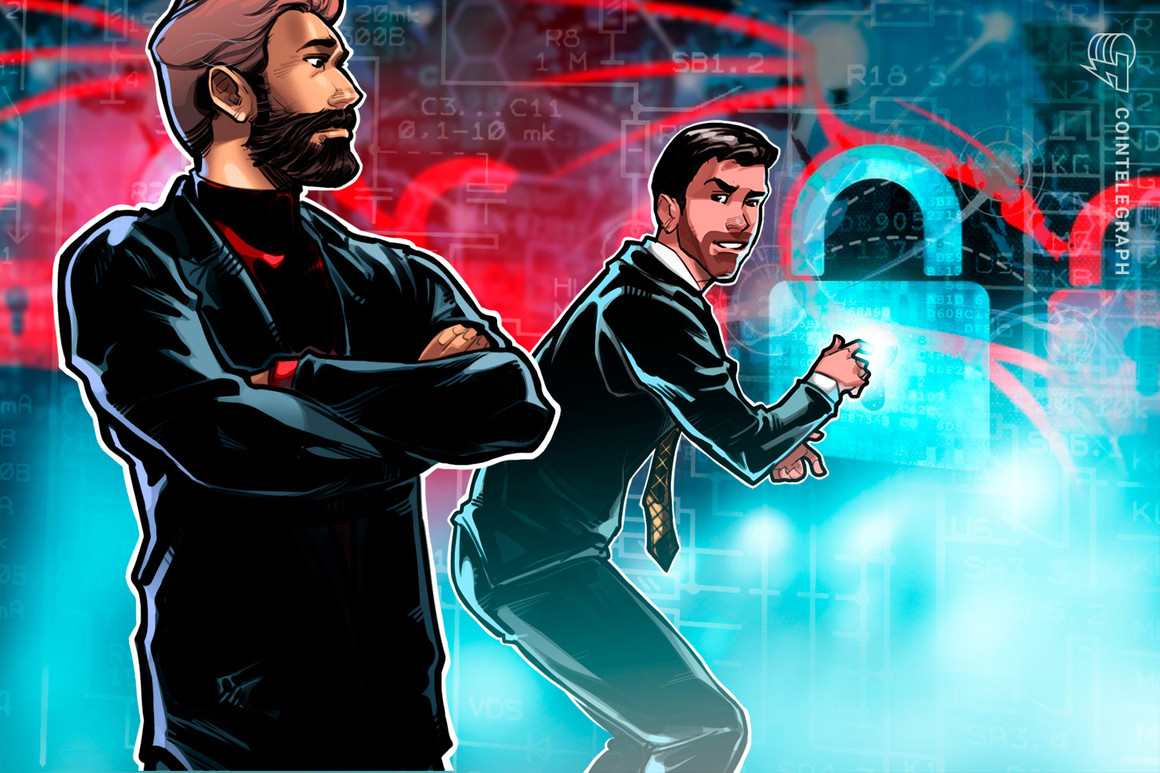