Musso & Frank Grill has been a Hollywood institution serving red meat and stiff drinks since 1919, and in pre-pandemic days, it could’ve been the ideal spot for an HBO shindig for the Depression-era drama Perry Mason.But given the public health crisis, with Los Angeles’ coronavirus cases continuing to climb this summer, the premium network had to figure out a workaround to an in-person event.Execs, whose experiential marketing chops are well documented, arranged for the classic restaurant to deliver four-course meals to local influencers, celebrities, superfans, native Angelenos, cast, crew and media. Musso & Frank, decidedly not a take-out kind of place, has only recently started offering deliveries for the first time in its 100-year history.“We definitely had to shift our thinking from having an immersive screening or some kind of intimate, nostalgic experience in real life,” said Alex Diamond, HBO’s director of program marketing, who worked with agency RQ on the project. “So we decided to partner with local establishments that are hurting because of Covid and curate a ‘watch kit.’” HBO The goal was not only to boost awareness of the show, based on Erle Stanley Gardner’s detective stories, but also to prop up the legendary Musso, which gets face time in the series. (Out-of-town influencers got a different gift package, including black and white cookies from the iconic Canter’s Deli and hot mustard from French dip restaurant Philippe The Original).Also included in the L.A. swag boxes were “Prohibition kits,” stocked with alcohol and syrups disguised in milk bottles from Mason Farm. That’s one of many Easter eggs that calls back to the series’ themes and locations; Mason Farm is the protagonist’s ramshackle residence, long past its working heyday.Those bottles were filled with Old Forester Rye Whiskey, which dates to 1870, and Mulholland Distillery’s New World Gin, made in downtown L.A. The latter product, along with Liquid Alchemist’s small batch elixirs, provided a nod to current-day Hollywood. (Mulholland’s owners are actor Walton Goggins and his partner, Matthew Alper).And tucked in each box were bar tools, glassware and a 1930s-style newspaper with cocktail recipes from Leandro DiMonriva, a mixologist and YouTube creator who filmed eight Prohibition-era drink tutorials debuting with each Perry Mason episode. HBO The promo coincidentally played out just as the gritty crime series received its second-season pickup, with viewer numbers increasing since the June premiere, Diamond said.The pivot to an at-home experience has to be carefully considered, Diamond said, especially since so many entertainment brands are leaning on influencers and tastemakers.“We were very thoughtful about it, and we asked ourselves how we could differentiate and really feel bespoke to the series itself,” he said.It definitely helps that Robert Downey Jr., an executive producer, has been a “key amplifier,” Diamond said, sharing his Musso dinner and “antique” swag to more than 60 million-plus social media followers. New Crypto Guidance for US Banks Is Watershed Moment for the... 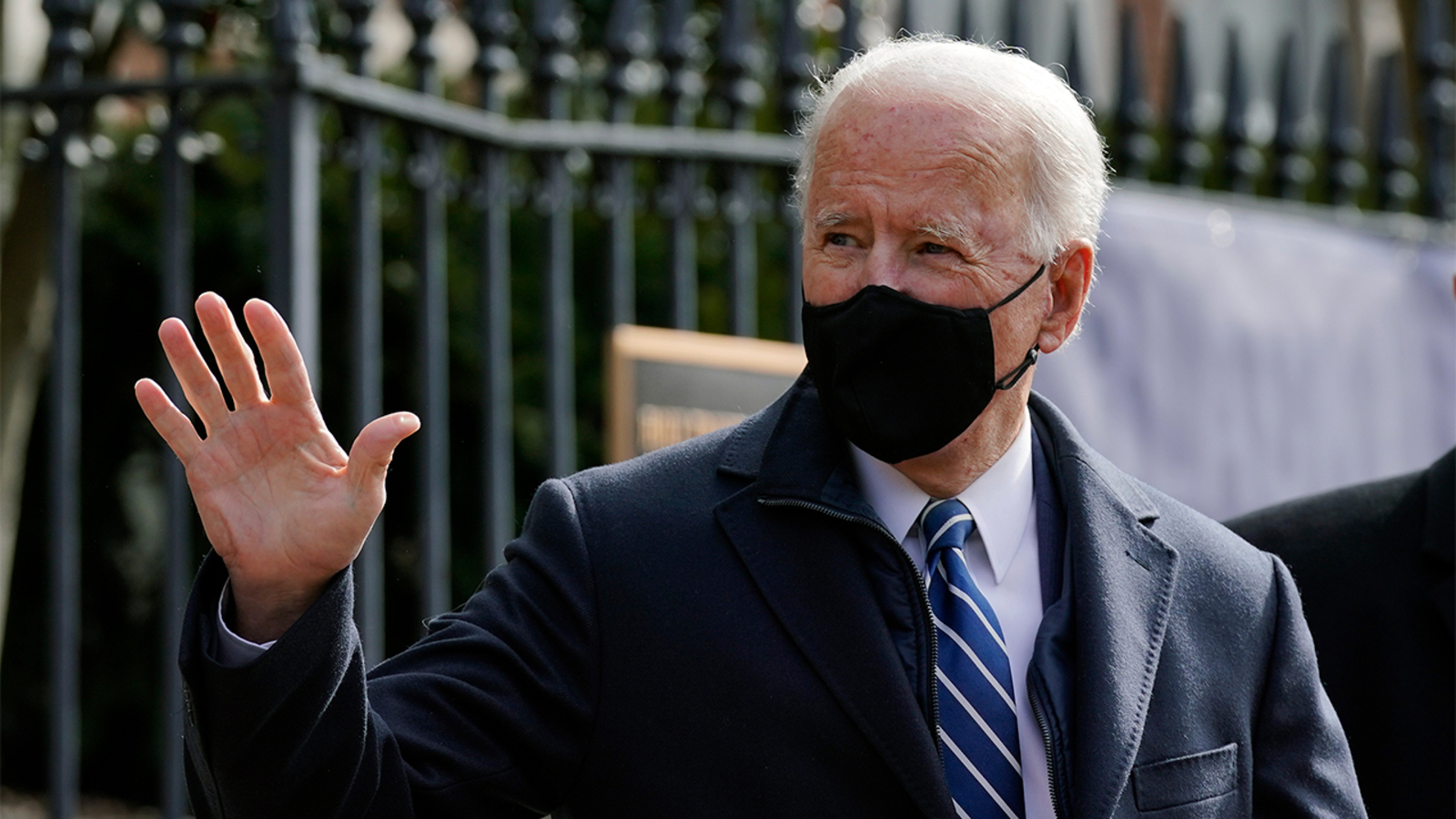