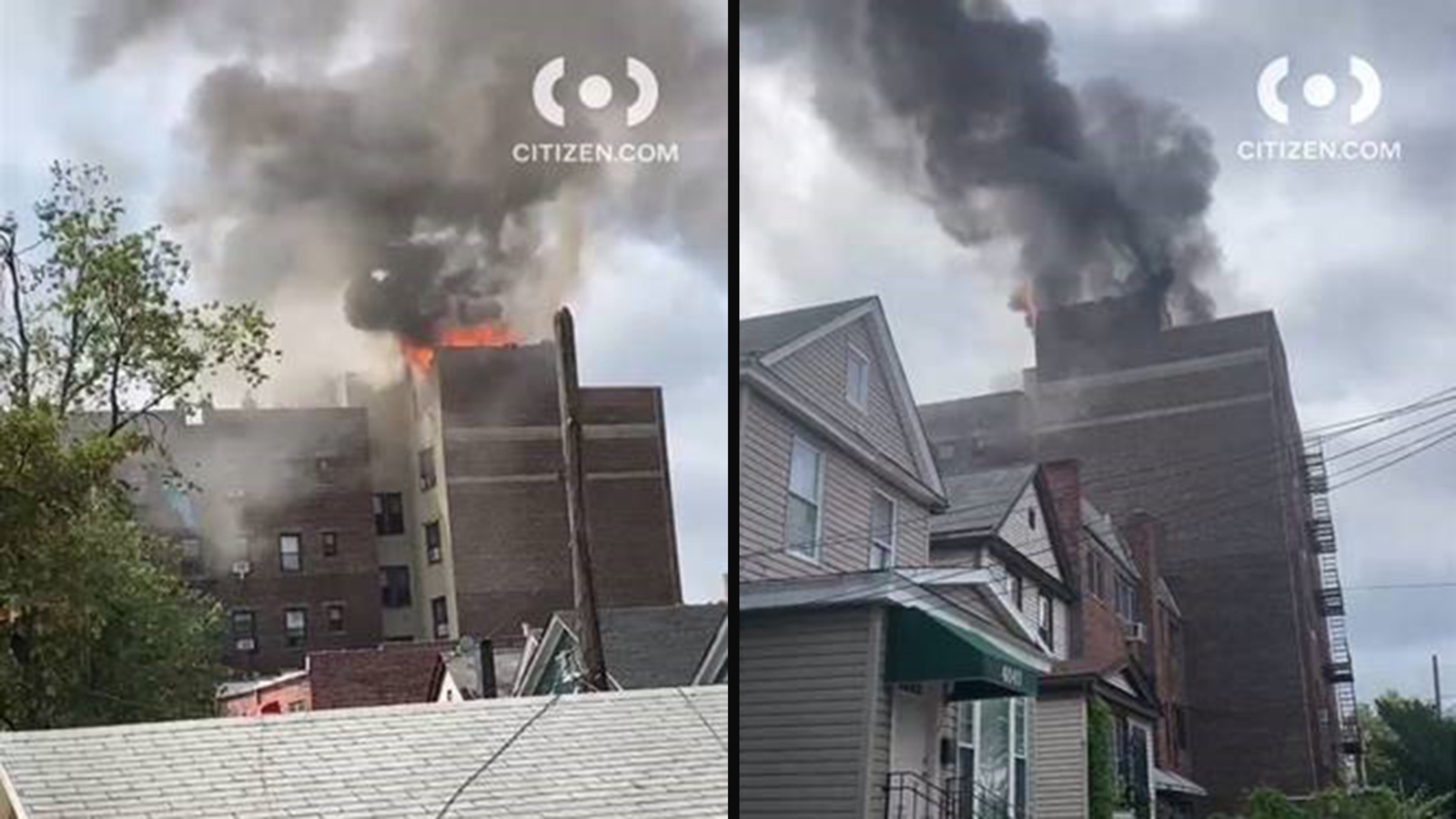 ELMHURST, Queens (WABC) — Firefighters battled a massive fire on a rooftop in Queens Tuesday that killed at least one person.

The blaze broke out at a high rise building on 41st Avenue and 74th Street in Elmhurst, where residents reported hearing a slow rumble followed by a loud boom.

The explosion was so forceful some residents thought a plane had crashed into the building.

At least one fatality was reported, described as the resident in the unit where the explosion happened.

Knocking down the fire cracked wall on the roof, so the area is being evacuated.

Inspectors were also checking the structural integrity of the building.

Flames and heavy smoke could be seen coming from the top of the building. 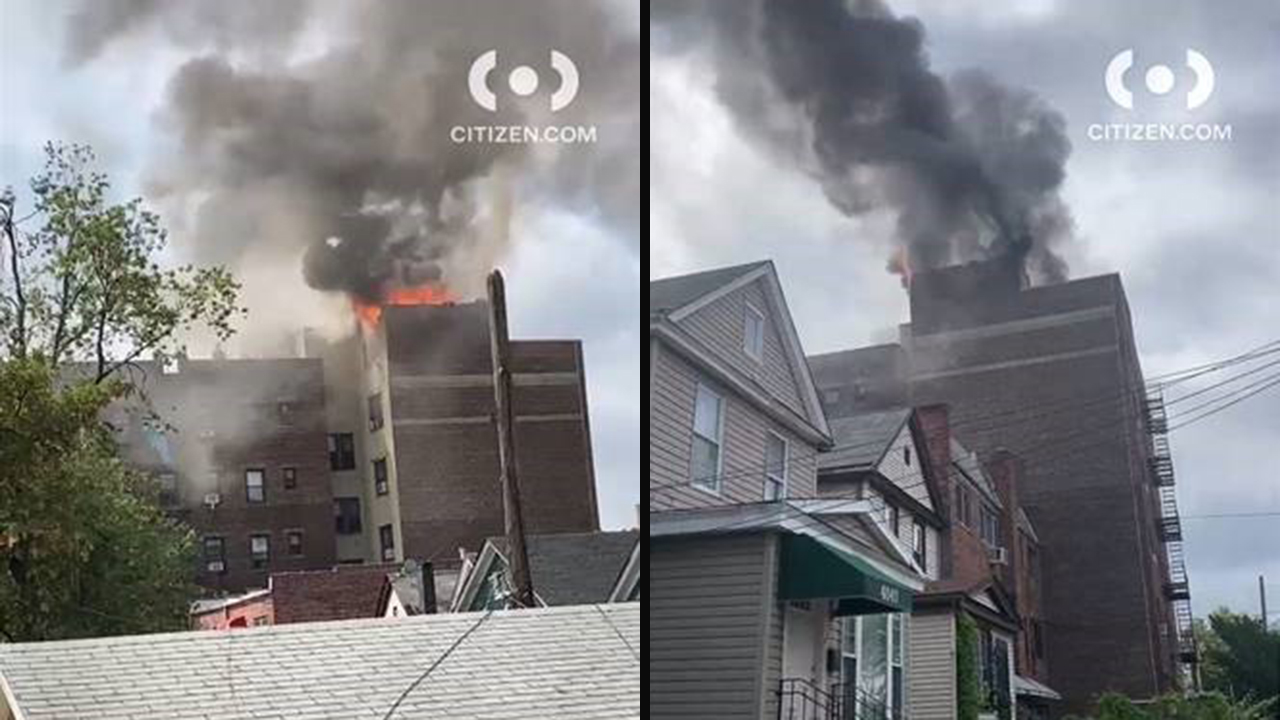 The FDNY said the fire started on the sixth floor and then spread to the roof.

Broken glass from shattered windows littered the sidewalk below.

Residents were advised to expect traffic delays and road closures in the area.

The cause of the fire is unknown at this time, and the investigation is ongoing. 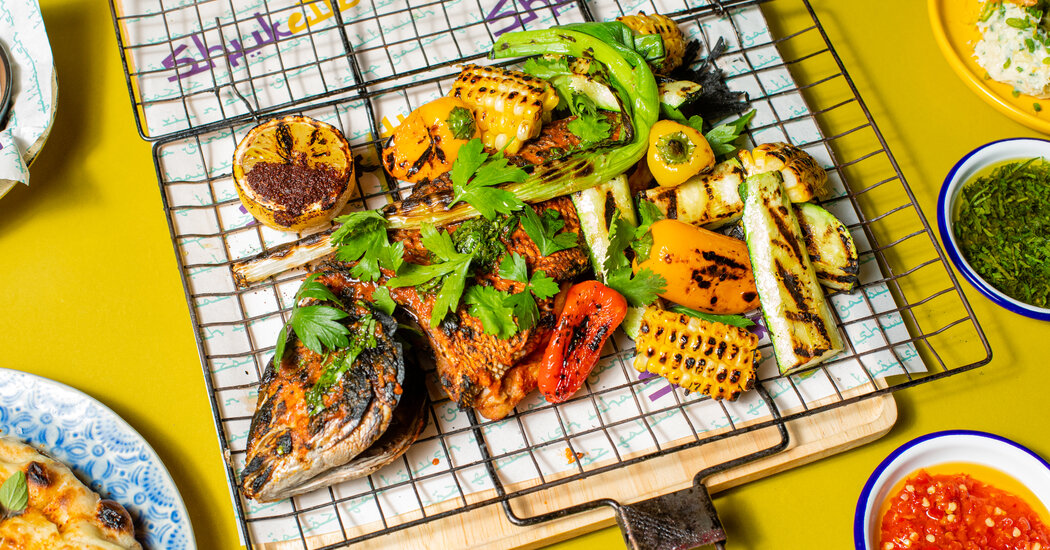