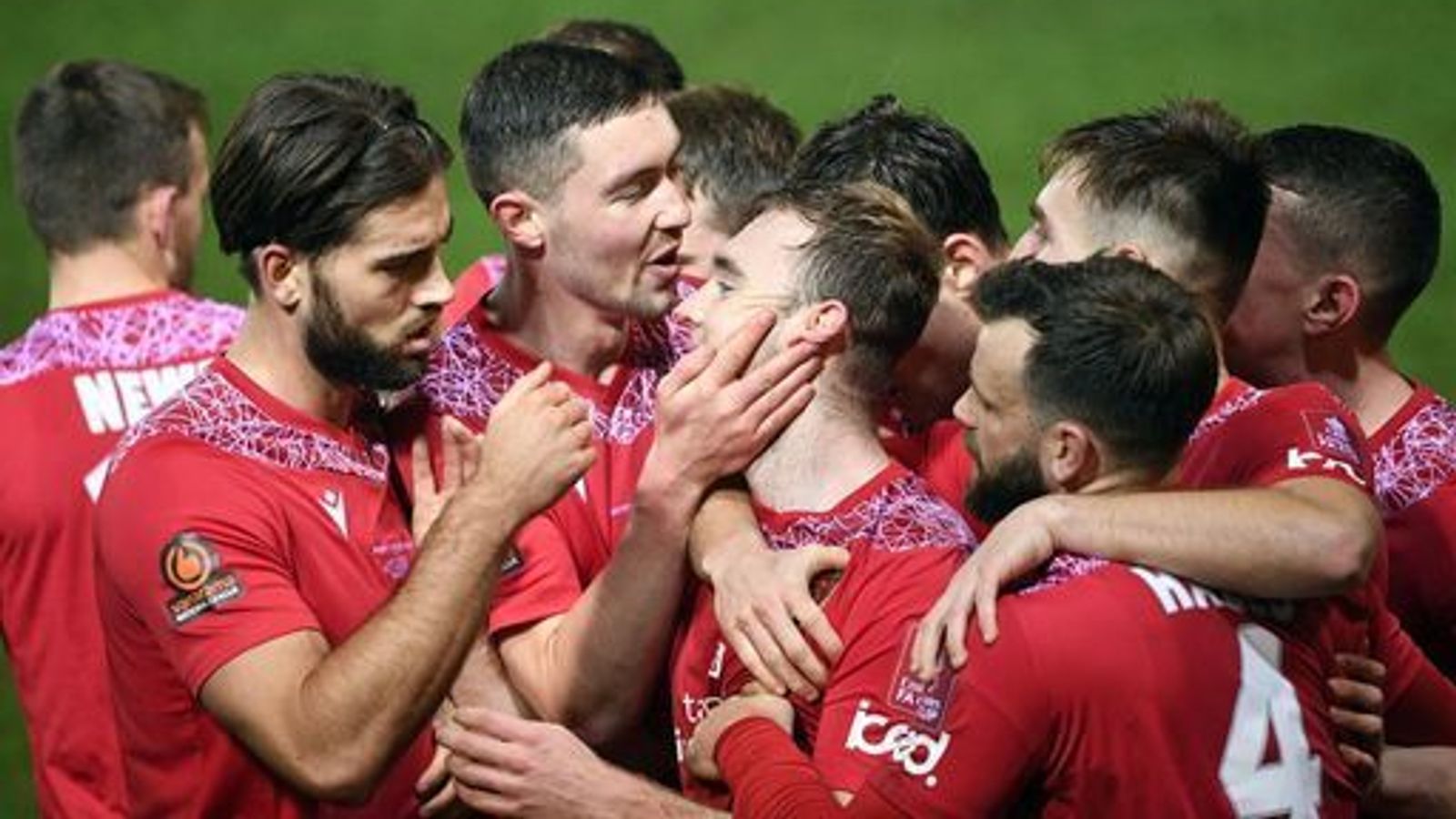 The Lancashire club, who compete in the National League North, face Championship side Derby in the third round after beating Wigan Athletic and Peterborough United earlier in the competition.

The two teams are due to meet at Chorley’s Victory Park on Saturday but there a doubts over the fixture, after Derby announced on Monday night that “several” first-team players and staff had tested positive for coronavirus.

However, Vermiglio is hopeful the match can go ahead as planned and believes his players are capable of causing another Cup upset.

“We have talked about what the odds are, they’re just numbers. They’re there to be beaten,” he told Sky Sports News.

“Especially when you look at the Peterborough game. If you look at where they were in the league, I think they were first or second and flying high.

“They’d only lost one or two games throughout the season and we were pretty much rock-bottom.

“The odds were certainly against us there but we are Chorley Football Club, and at the club we have been underdogs many times.

“We got promoted [to the National League] when we were underdogs, I think we were one of the favourites for relegation that season.

“It’s something that we thrive upon in these one-off games, for some reason, somehow, somewhere we just seem to find a little bit of something. And even though there are occasions when we’ve not won, we’ve given every team a game.”

Vermiglio says he would have preferred to face the club he supports, Liverpool, in the third round but is relishing the chance to take on former Everton and Manchester United striker Rooney.

However, he admits he was initially unaware Rooney was in charge of the Rams when the draw was first made.

“As much as I know about non-League, I don’t follow the Premier League or Championship as much as I used to,” said Vermiglio.

“As soon as I looked it up, I started to see a few of the players had links to Liverpool. Andre Wisdom and Jordon Ibe, those links are there.

“And then to realise that it’s Wayne Rooney, in the interim manager’s position, it’s just fantastic and adds to the occasion.”

Vermiglio says Chorley’s cup run has already provided a much-needed financial boost for the club and its players amid the ongoing coronavirus pandemic.

“It is a lifeline for us,” he said. “With this cup run, the finances that come from it, the TV revenue and the little bits of sponsorship that you can accrue from it, it is amazing for us.

“The lads were all up for it but nevertheless they were worried. We’ve got lads that have got outgoings, mortgages… some have not got massive other incomes.

“This is the primary income for some, even though it’s only a small wage, so for them to have that security now. It’s bigger than just football, it’s been a lifeline for us.” 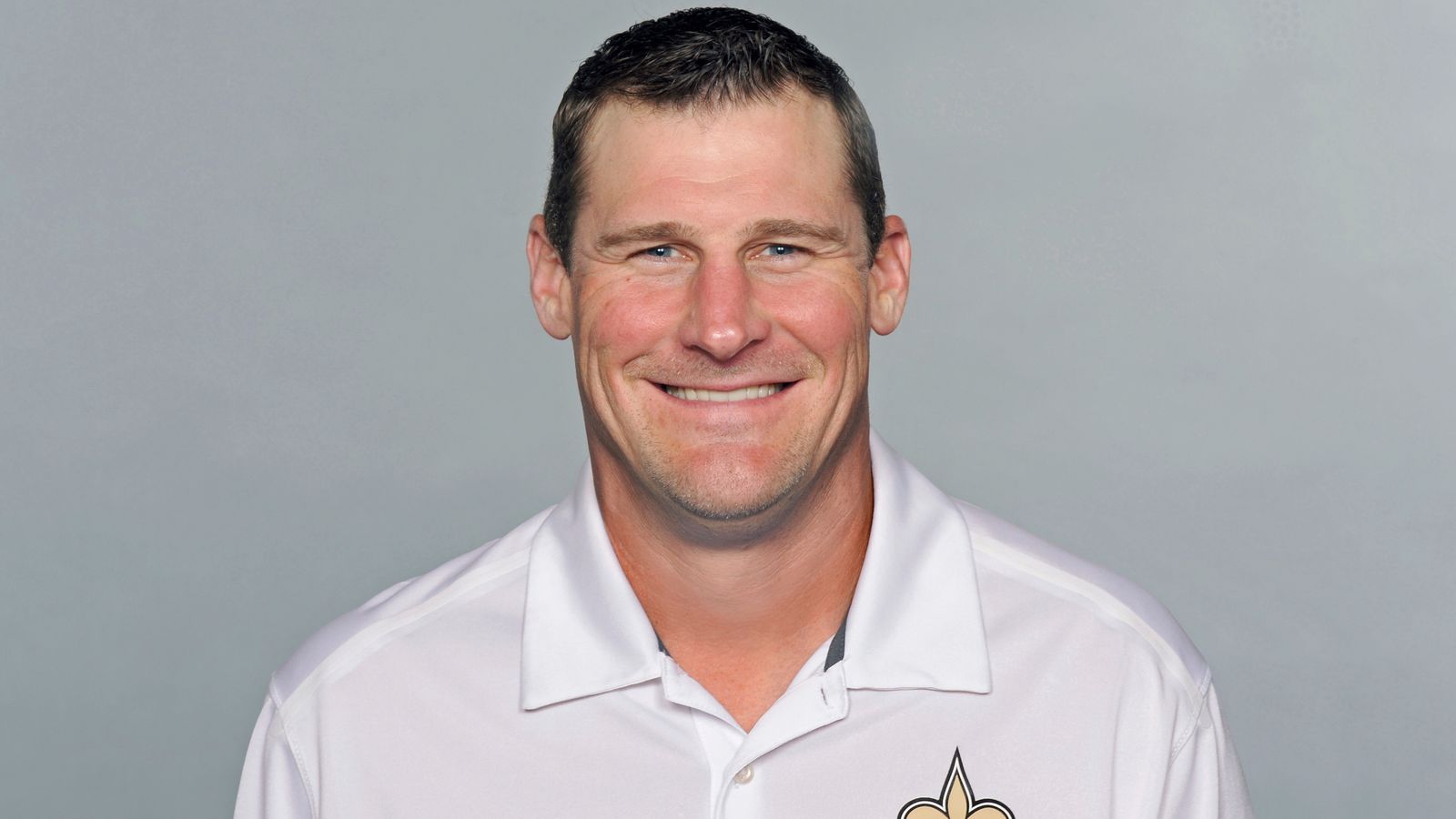 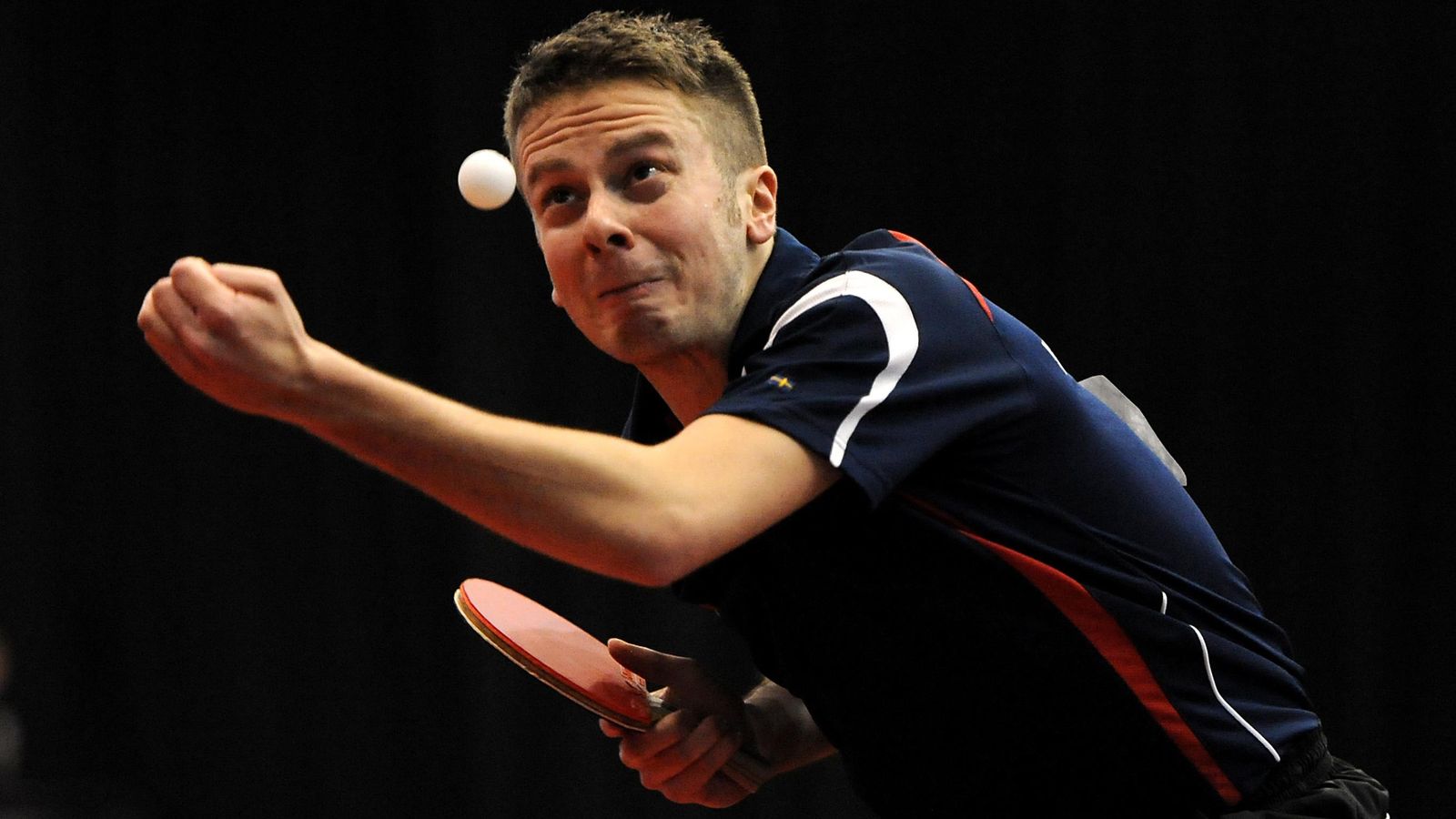