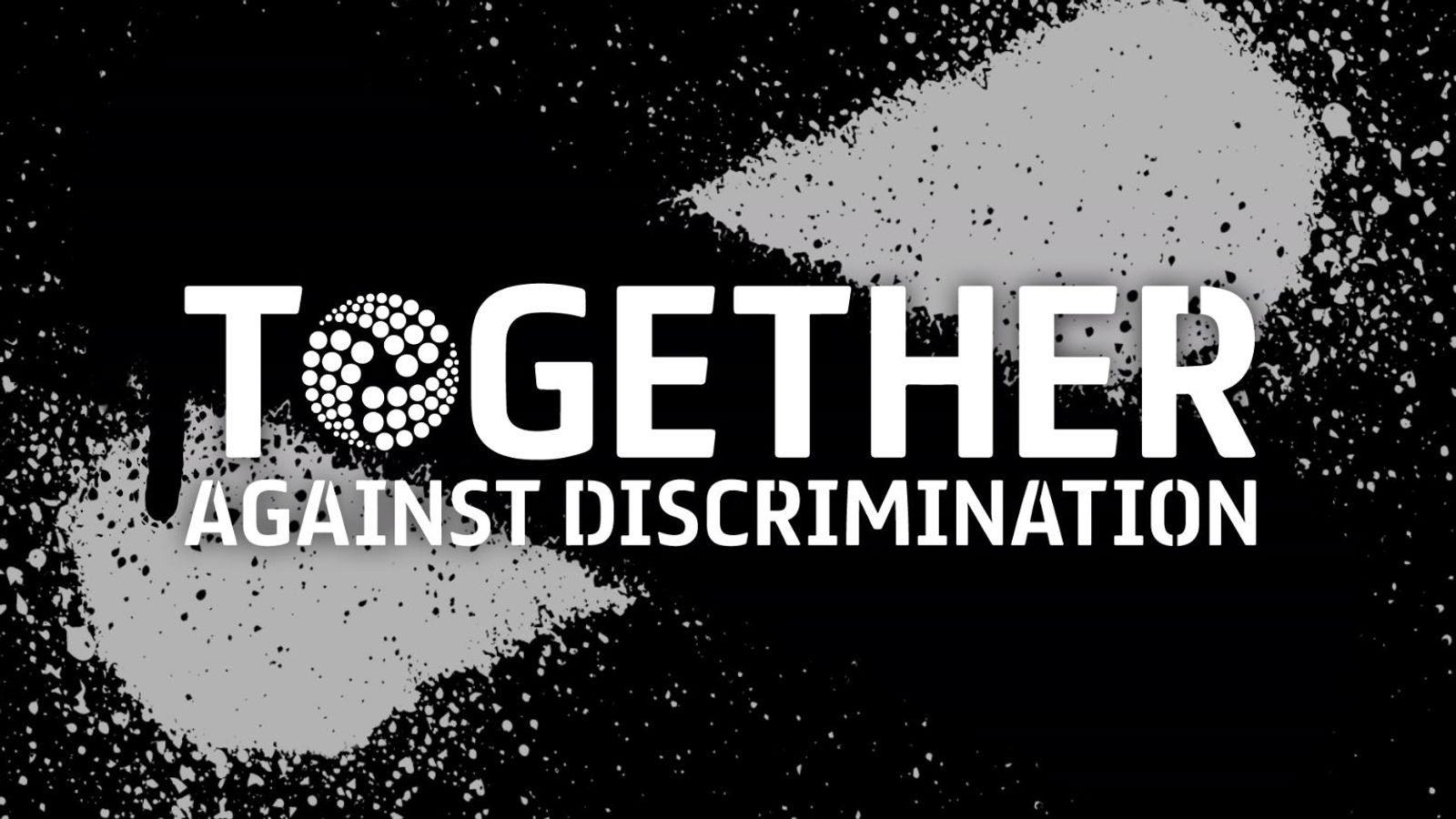 The EFL has released a new video called Together Against Discrimination, saying racism and discrimination must be removed from football and those who disagree are not welcome.

In a statement the EFL said the video also shows its “commitment to support any player(s) and staff who wish to take the knee during the 2021/22 season, whilst equally supporting others who choose to challenge prejudice in other ways”.

It uses a voiceover from former EFL player and manager Jobi McAnuff and will be played at EFL fixtures this weekend and also on teams’ social media channels.

The video ends with the message: “Racism and discrimination must be removed from our game. And those who do not agree are not welcome because we are all together against discrimination.”

The EFL says fans have a key role to play in the fight against discrimination which ranges from reporting incidents, calling out abuse or considering each other’s experiences.

It plans to continue reminding supporters and anybody in the stadium on a matchday how to report abuse or discrimination through stewards, the Kick it Out app or any individual club reporting methods.

It wants the new campaign video to highlight its anti-discrimination message alongside big-screen messages and announcements inside grounds on matchdays.

EFL’s message on taking a knee

The League said earlier this month its own independent research showed greater support for taking a knee across EFL players, clubs, fans and the public.

Players, clubs, fans, members of the public and other stakeholders were consulted, with greater support for those taking a knee and unified efforts across the game to tackle discrimination favoured by respondents where possible.

The new video says: “Taking a knee is a simple act, a peaceful act to oppose racism and discrimination. It’s a personal choice. And whether a player takes the knee or chooses to challenge in other ways, we must support and respect them.”

The EFL – which took part in the collective social media boycott in April – says it is continuing to lobby social media companies, and is working with other organisations in football, including the Football Online Hate Working Group.

At the start of this season, the chief executive of the EFL, Trevor Birch, said: “The EFL takes the issue of tackling racism and discrimination, in all its forms, very seriously, but we must always strive to do more.

“We have heard the message from players who wish to take the knee loud and clear, and they have the EFL’s support.

“Both within the EFL and across the wider game we are committed to working collectively as we are stronger when we all work together against discrimination.

“The message is clear: prejudice and abuse – whether in the street, in the stadium or online – has no place in society and the EFL will not accept it.”

Earlier this week a Sky Sports News/YouGov survey revealed fans planning to attend matches this season are concerned they will witness a player receiving racist abuse.

Almost two-thirds (62 per cent) of supporters from a representative sample of over 1,200 British fans shared their concern in a Sky Sports News survey on racism in football conducted by YouGov, with 32 per cent stating they are fairly concerned, and 30 per cent saying they are very concerned about a player potentially receiving racist abuse at a game.

More than two-fifths of respondents (41 per cent) said they had heard racist language at stadiums themselves, with 14 per cent admitting to have used such language themselves.

A majority of respondents (60 per cent) also said they think current punishments for racism in stadiums are not harsh enough, with less than a fifth (18 per cent) saying they feel they are about right.

Football Association equality director Edleen John wants more to be done to create a culture where all supporters feel welcome at football grounds.

“We can’t have a system or a mechanism in place whereby people are feeling so fearful of going to enjoy a sport that they actually feel they have to stay at home because they’re not sure how to report abhorrent behaviour, they’re not sure that action will be taken,” she told Sky Sports News. 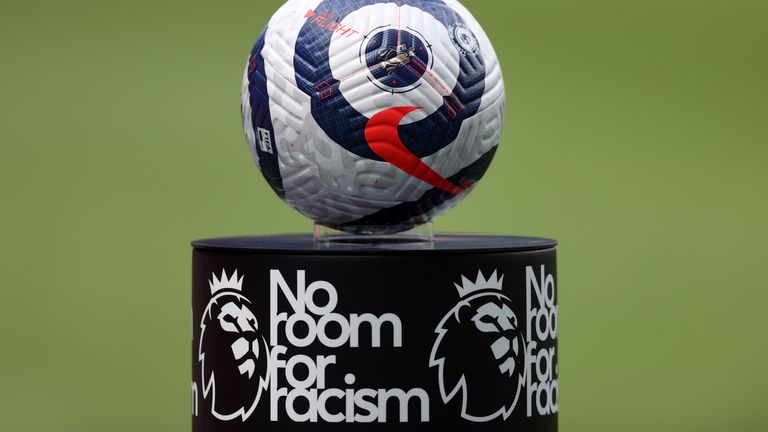 An exclusive survey by Sky Sports News/YouGov reveals what British fans think about football and racism, featuring reaction from the FA, Burnley captain Ben Mee, the police and Kick It Out

“We need to create a culture and a mechanism by which people are aware that reporting leads to action, and that action means people who are behaving in an inappropriate way will not be welcome in the stadium, will not be able to watch the football match.”

In response to the results, the EFL told Sky Sports News: “The EFL takes the issue of tackling discrimination, in all its forms, very seriously, but we must always strive to do more.

“Both within the EFL and across the wider game we are committed to working collectively as we are stronger when we all work together against discrimination.”

“Nobody should feel concerned about going to a football match for any reason, but most of all because they are concerned they will witness a player receiving racist abuse or experiencing racist abuse personally. We do not accept racism or any form of discrimination and abuse in our game.”

The EFL also said it is continuing efforts to lobby Government on the Online Safety Bill and ensure that “its drafting is robust.”

Kick It Out chief executive Tony Burnett said he is not surprised fans are concerned about racist abuse directed at players but is cautiously optimistic about the future.

“I’m not overly pessimistic about it because I think I see the kind of shoots of progress in football when it comes to inclusion and inclusive behaviours in and around football. And I see some real positive progress,” he told Sky Sports News.

“I think this is a moment in time. It’s not a great set of stats, but I’m looking forward to seeing the next set in a couple of years’ time showing that we’ve made massive progress, and people feel a bigger sense of belonging around being in the game.” 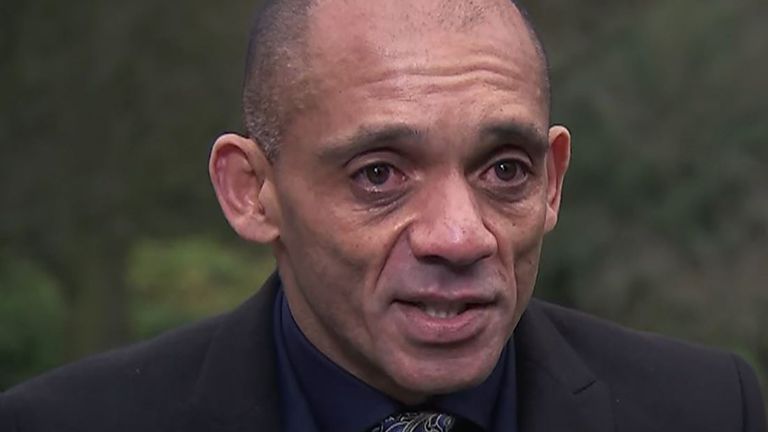 “I think everyone knows they can always report something to the police. On a matchday, you’ll always have a police officer or numerous officers on the ground,” he told Sky Sports News. 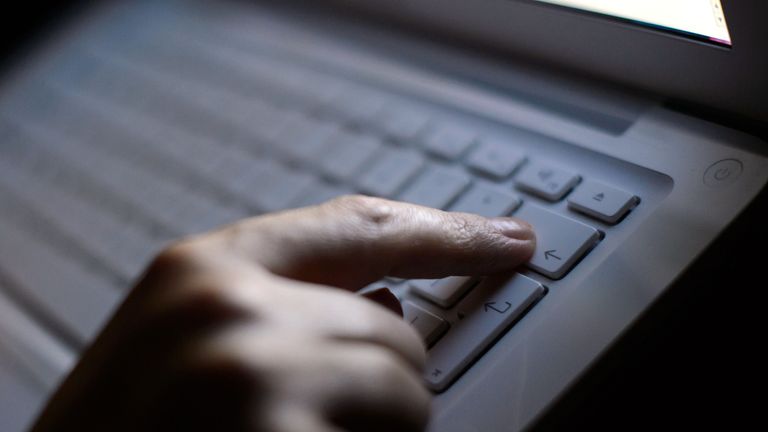 “We always encourage victims to report it as soon as possible really, so it gives us the best opportunity to collect that evidence and identify the offender.”

Culture Secretary Oliver Dowden added: “There is no place for racism anywhere in society and the net is closing in on those who perpetrate vile abuse.

“We will continue to work closely with the police and football authorities to clamp down on deplorable racist behaviour wherever it might take place – be that in stadiums or on social media.

“Our Online Harms Bill will also make it even tougher for offenders to abuse others and hold social media firms to account if they fail to act.” 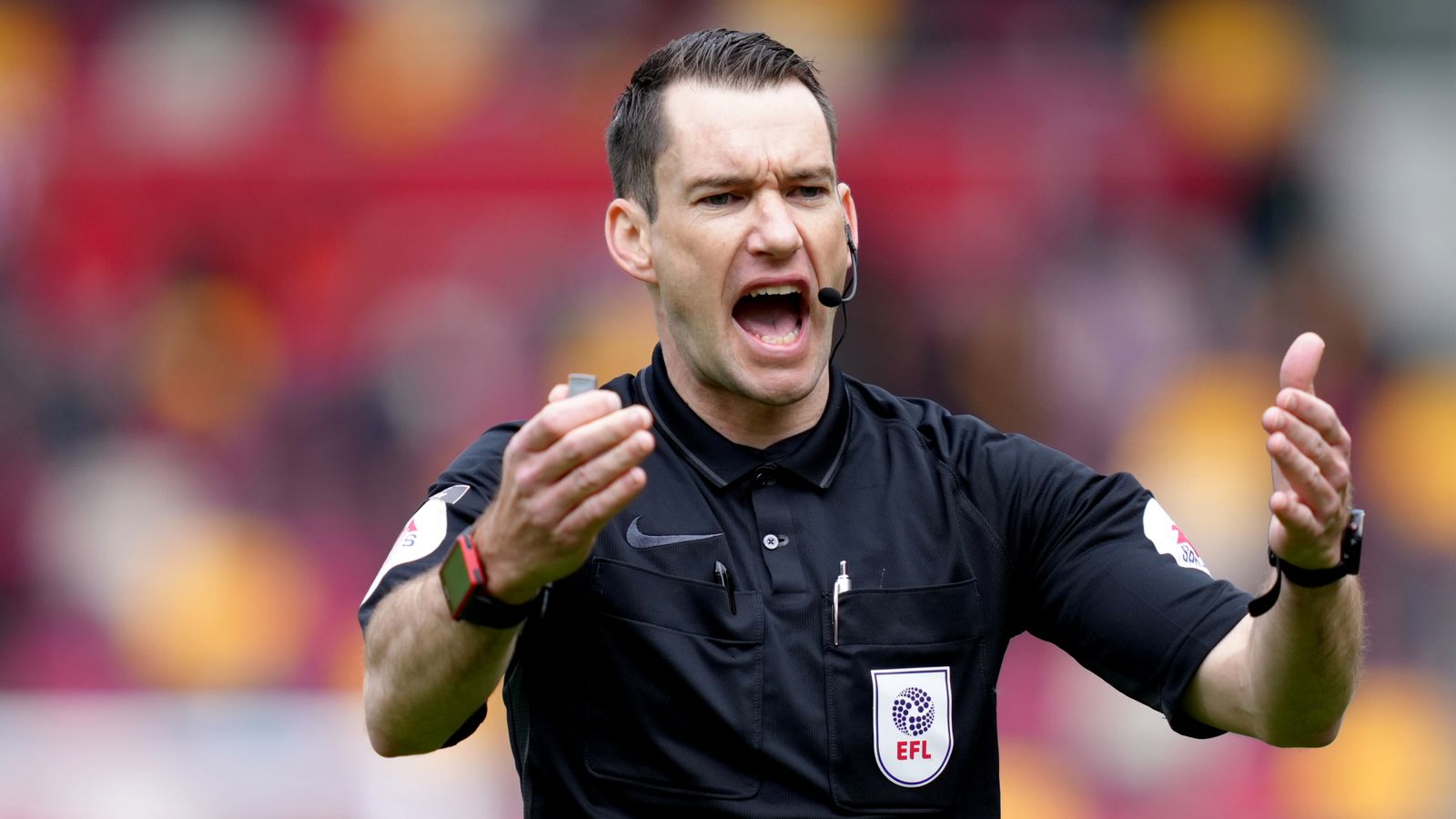