A fire broke out in a vacant building in the East Village early Saturday morning and then spread to a 128-year-old church, significantly damaging its sanctuary, according to fire officials and a church minister.

The cause of the fire at 47 East 7th Street, which was reported at 4:48 a.m., is under investigation, officials said. Its cause is not yet known. Four firefighters had minor injuries, John Hodgens, an assistant fire chief, said.

The fire spread to Middle Collegiate Church on Second Avenue and another building on Seventh Street, he said.

The church was built in 1892 and has a congregation of about 1,300 members, said the Rev. Amanda Hambrick Ashcraft, the church’s executive minister for justice, education and movement building.

The sanctuary and the church’s Tiffany stained glass windows were significantly damaged, she told ABC7-New York.

“We’re trying to save the steeple,” said the reverend, who said she lives in the neighborhood and walked to the church to survey the damage.

She said she was hopeful the church could be rebuilt.

“God will be right here with us as we rebuild from this moment,” she said. “This is a horribly sad day for our congregation and for this neighborhood.” 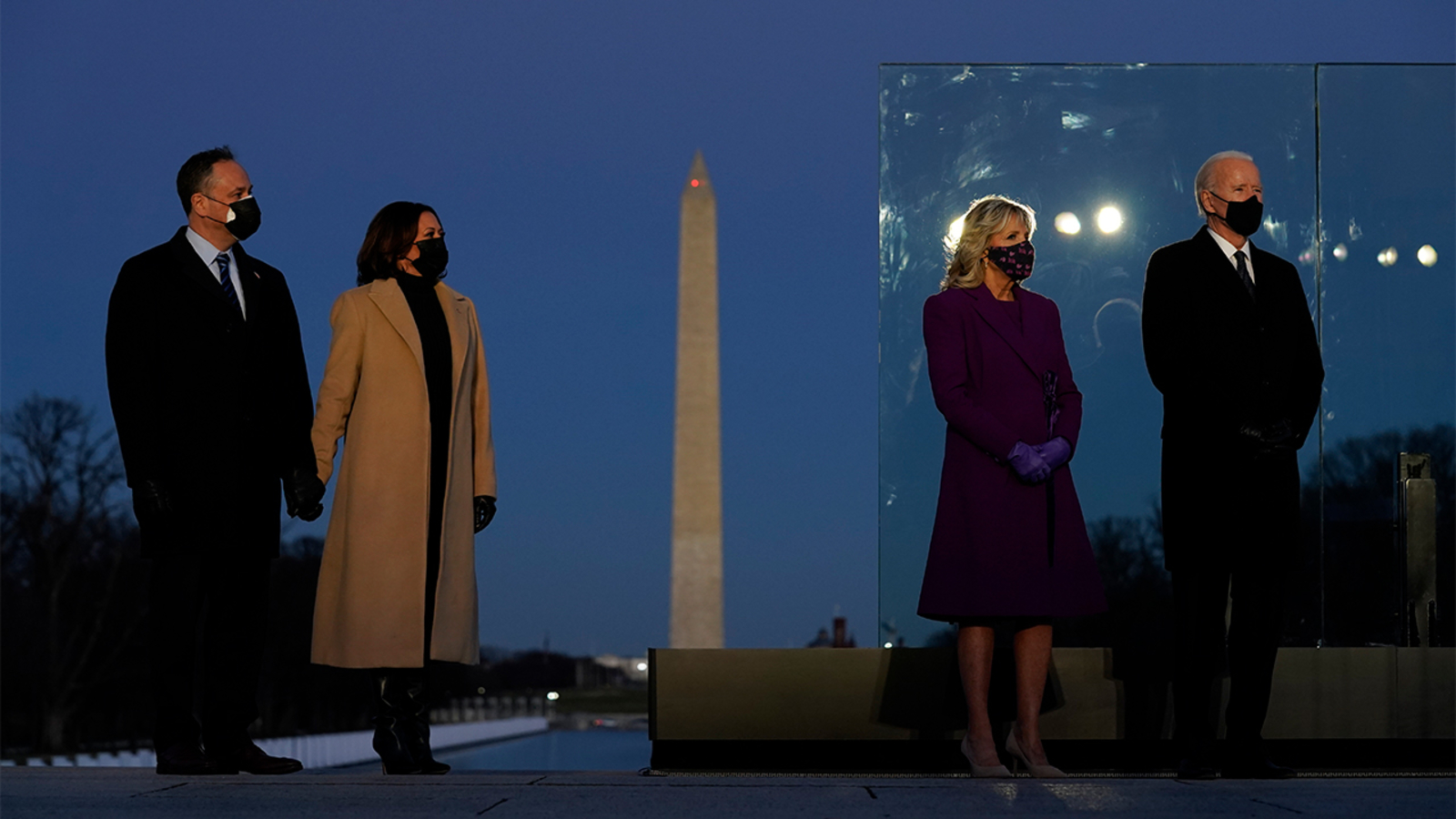 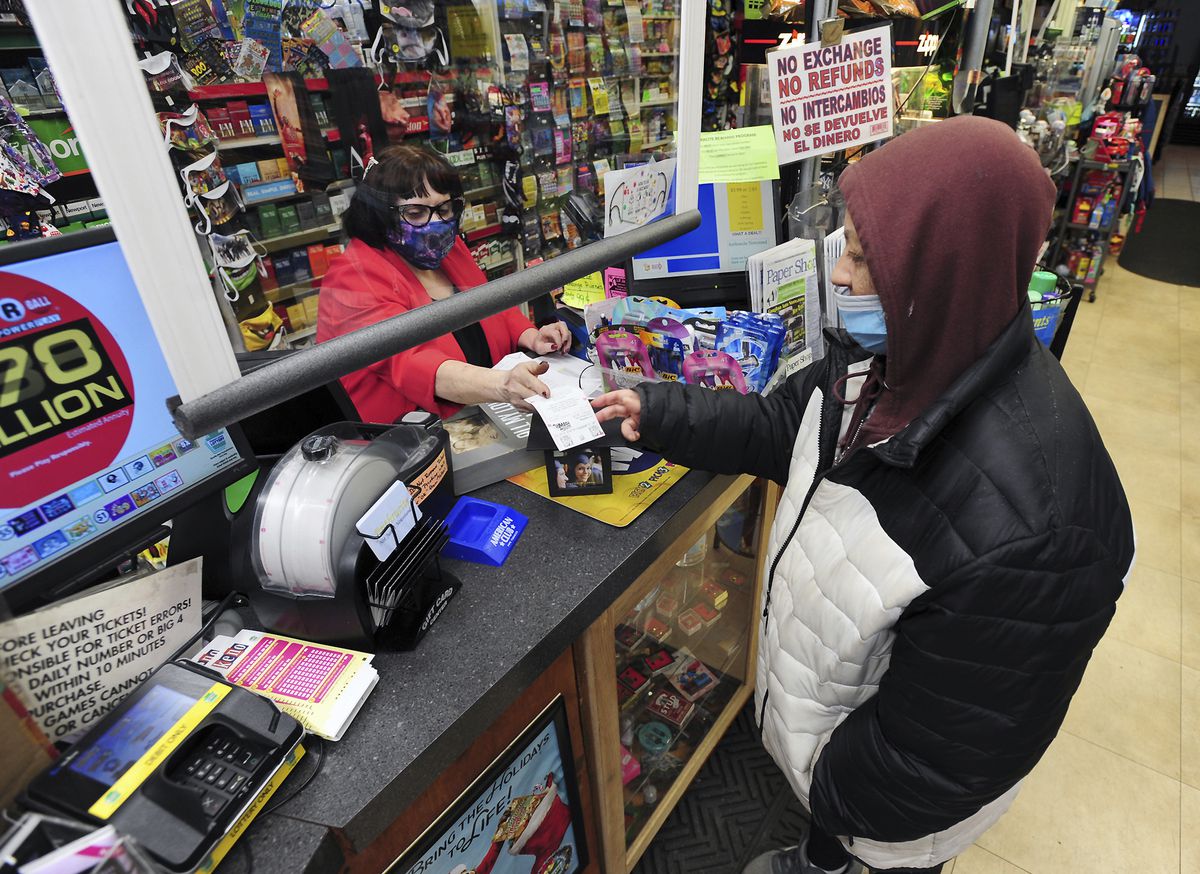