Dosha Utklesha is a condition in which the doshas are in an excited state. Master Chakrapani, the commentator of Charaka Samhita defines utklesha as –

The term utklesha is often used to explain the excited state of kapha and doshas with predominance of kapha. It is less frequently associated with pitta and not used in relation to vata.
Read – Kapha Increase Symptoms – Kapha Vruddhi Lakshana

Dosha prakopa is an aggravated state of doshas. When not controlled at proper time with proper measures it will progress to the other stages of pathogenesis as explained in shat kriya kala and cause many diseases. On the contrary these doshas when controlled undergo pacification and do not cause diseases. Dosha vitiation occurs due to consumption of foods and exposure to activities which cause their aggravation. These are called as nidanas or etiological factors for dosha aggravation.

Dosha prakopa also takes place naturally in their respective seasons. Kapha naturally aggravates in spring season, Pitta in autumn and Vata in monsoon. If seasonal regimen is followed in a proper way these doshas get naturally pacified in the next season.

Doshas also undergo temporary aggravation in certain time periods of the day, kapha in the early part of the day, pitta in the noon and vata in the evening. Similarly Kapha, Pitta and Vata aggravate temporarily immediately after food, during digestion of food and post digestion respectively. This type of aggravation undergoes natural pacification in healthy people.

From clinical perspective, when the doshas have gone out of proportion and tend to cause disease process in the body, they need to be expelled with the help of cleansing therapies. These measures include therapeutic emesis and purgation.

As already said, dosha utklesha is an excited stage. It is also a type of dosha prakopa, but in prakopa the doshas are not excited nor do they show their preparedness to get expelled out of the body. The doshas in the stage of excitation show readiness to get expelled out by exhibiting some signs like nausea etc.
Read – Ayurvedic Panchakarma Treatment: Introduction, Benefits, Dosha Relation

Differences between Dosha Prakopa and Dosha Utklesha in a nutshell

2. From symptoms point of view – When there is kapha aggravation it causes related symptoms like aversion of food, heaviness in the chest and nausea, excessive unctuousness, hardness, itching, coldness, heaviness, coating, damp feeling, swelling of body parts, indigestion, excessive sleep and whitish discoloration. But when there is kapha excitation these symptoms are not seen. In fact there are premonitory symptoms of vomiting like nausea, discomfort in abdomen and chest etc. These symptoms will come down once the excited kapha is expelled out. This condition may be temporary as an occasional feel of puking as a part of sore stomach or following a food which is not stomach friendly.

3. From therapeutic point of view – Dosha Utklesha may be induced for therapeutic purposes. Example – on the previous day of administering vamana i.e. therapeutic emesis foods which excite kapha are given. Similarly on the day of administering emesis milk or sugarcane juice is given stomach full so as to cause saturation and to excite kapha so that it will be expelled in total without any residue. On the other hand dosha prakopa cannot be induced but can be triggered with inappropriate foods and activities.
Read – Vamana Therapy – Right Method, Side Effects, Management

Snehapana i.e. internal administration of medicated fats as preparation for therapeutic emesis will cause excitation of kapha seated in the tissues. With this the kapha gets bulged up and will tend to exit from the tissues and reach the stomach. This process will be facilitated by further excitation of kapha through –

With all these measures the kapha predominant doshas will flow towards the stomach and get excited to be expelled.

When emesis is administered the doshas are expelled.

In case of Virechana i.e. therapeutic purgation the diet should be such that it doesn’t aggravate kapha. This is because if kapha gets aggravated the purgation medicine can complicate things and cause emesis instead of causing purgation. On the day of virechana unlike in emesis, no food or liquid is given. This is because any food given will immediately cause increase in kapha. This is not desired in purgation therapy. Like emesis we need not administer pitta exciting foods. Pitta exciting foods will increase the digestive fire. This increased digestive fire in turn will digest even the purgation medicine and nullify its effect. Then the medicine will not cause effective purging and the whole exercise can go waste.
Read – Vamana Virechana – Emesis and Purgation – Ashtanga Hridayam Sutrasthana 18

Can cleansing be done in dosha prakopa?

There are two types of prakopa. Sachaya Prakopa is when the doshas aggravate after a stage of accumulation. Achaya Prakopa is when the doshas aggravate instantly without having undergone a previous stage of accumulation. Such aggravation takes place in seasons, parts of day meant for dosha aggravation or due to momentary aggravation of doshas in stomach due to incompatible foods or sore stomach. In this condition cleansing in the form of emesis shall be encouraged. In this condition we need not go through the classical procedure of therapeutic emesis. The doshas will already be showing their preparedness to get expelled. We just need to help the doshas out. This can be achieved by simple maneuvers like stimulating the epiglottis or by drinking salt water and enabling the easy flushing of doshas. The doshas which have aggravated following accumulation too shall be expelled when they are troublesome provided they are showing signs of excitation.
Read – Bad Food Combinations And Solution As Per Ayurveda

Only doshas which are excited should be expelled 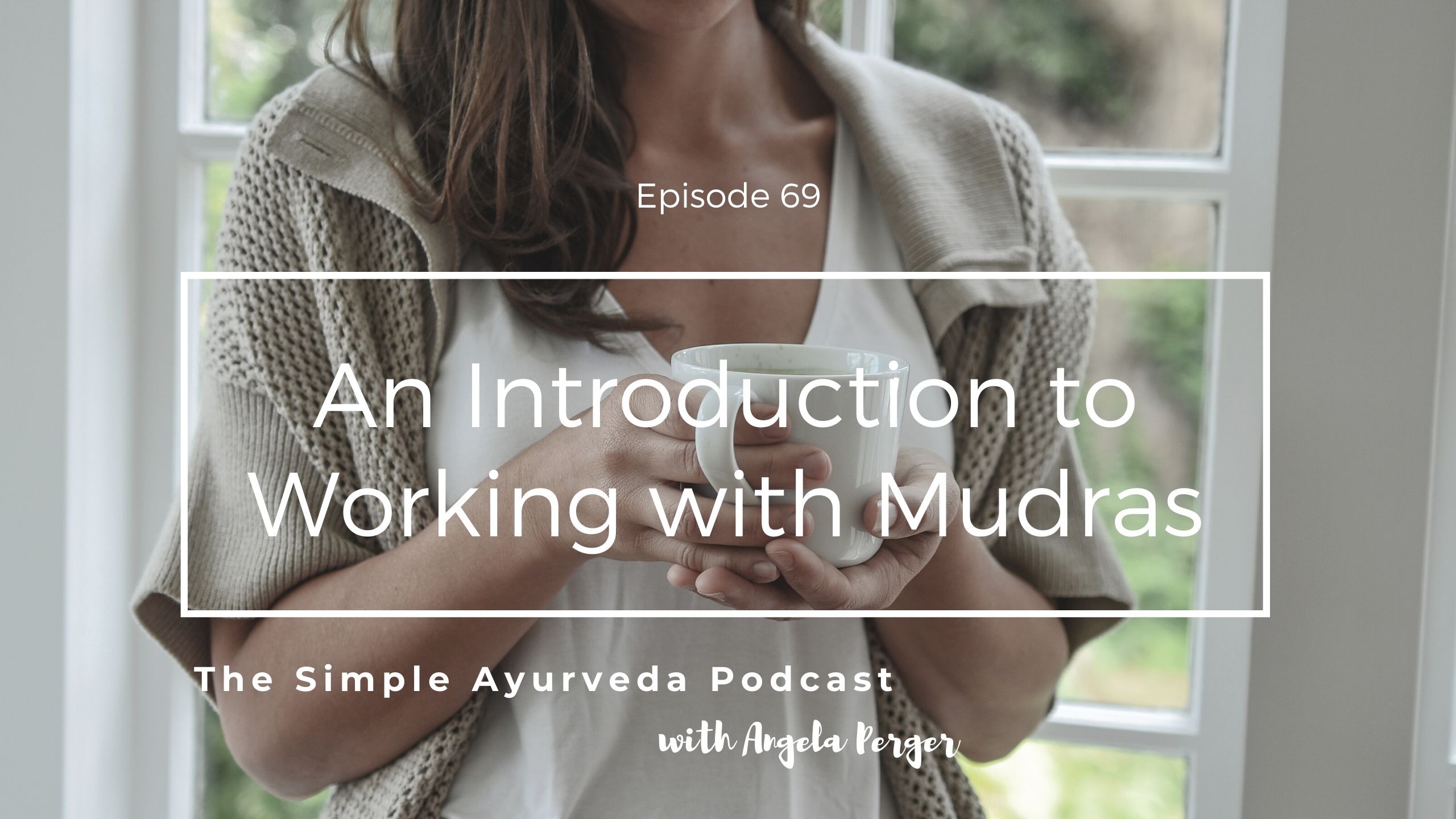 Episode 69: An Introduction to Working with Mudras 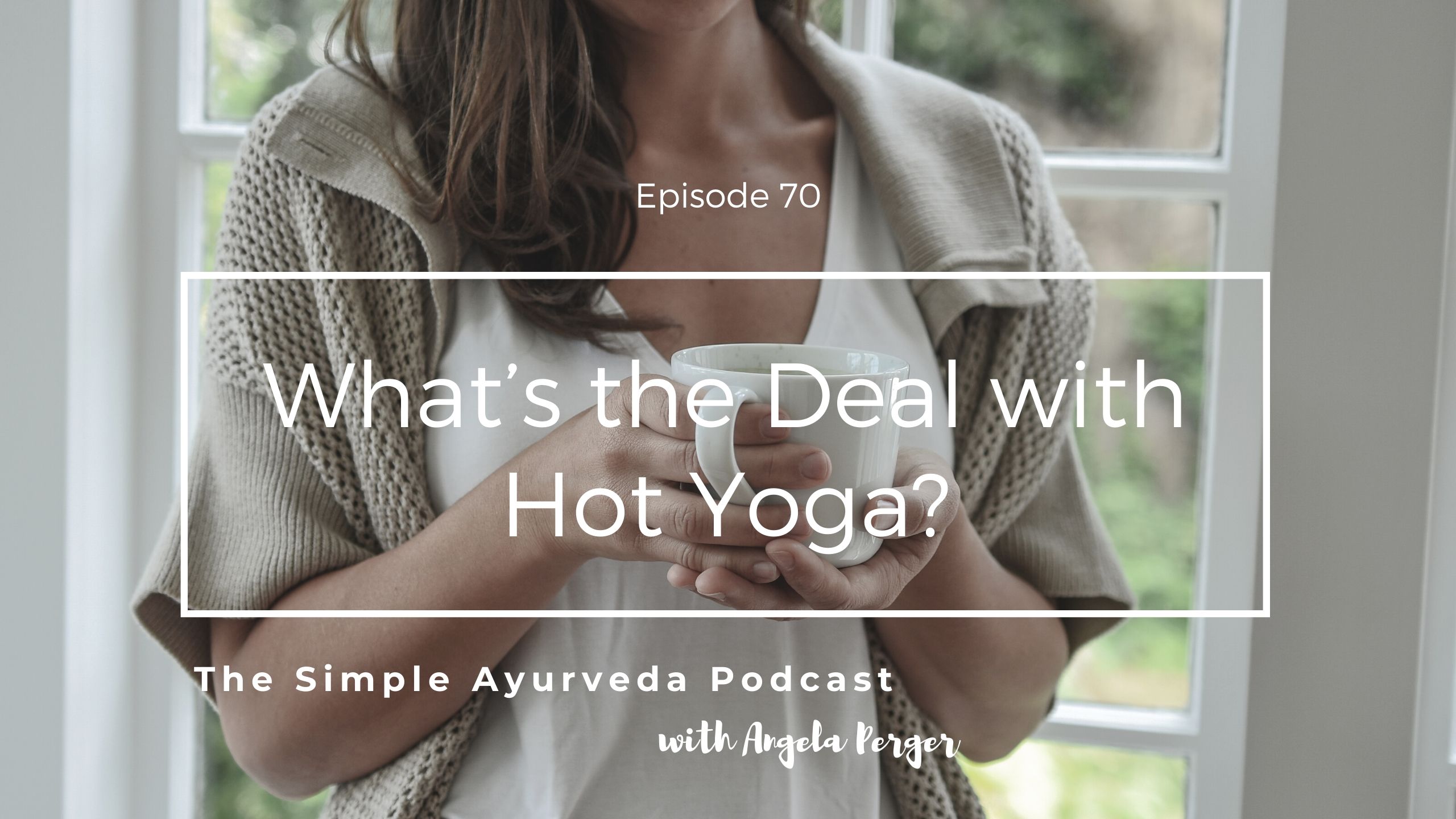 What's the Deal with Hot Yoga? 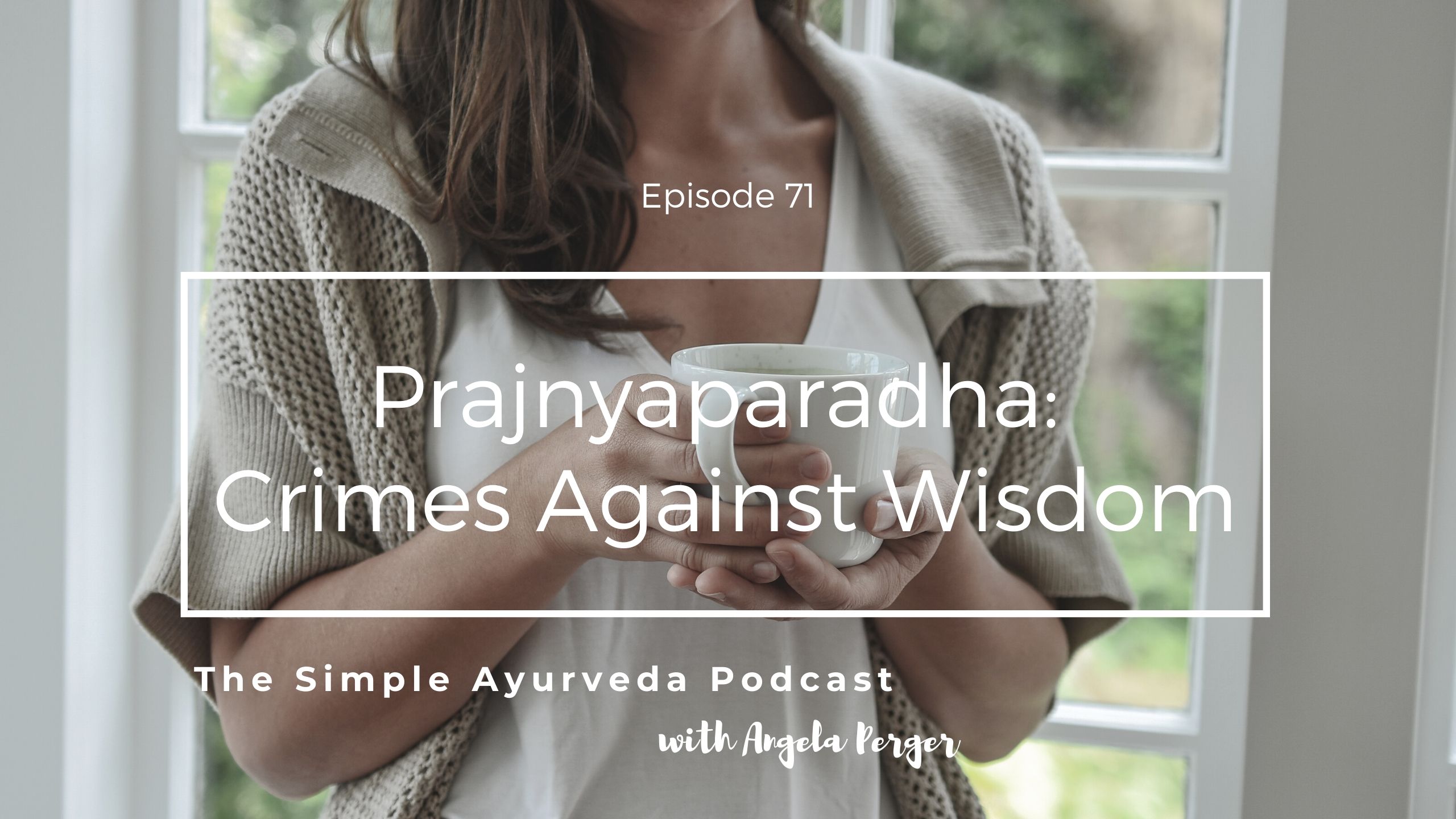