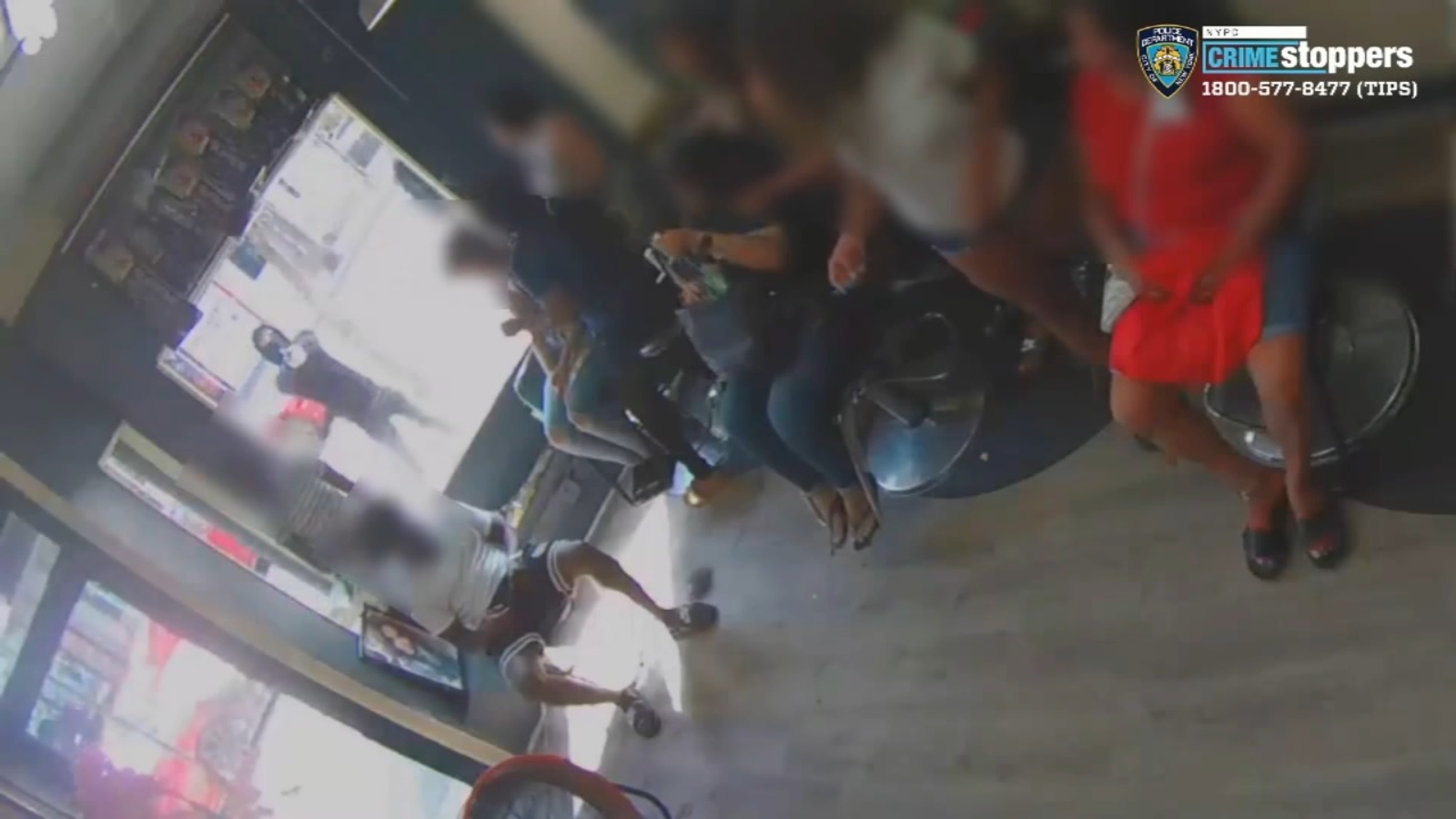 TOMPKINSVILLE, Staten Island (WABC) — New video has been released from inside a hair salon as a teenager and a 35-year-old woman were wounded by gunfire.

Surveillance footage shows about 10 people inside the business, jumping up as the bullets flew through the front window.

The shooting happened Wednesday afternoon on 63 Victory Boulevard in the Tompkinsville section of Staten Island.

Both victims are recovering.

So far no arrests have been made, and the motive of the shooting Is unknown.

The salon owner Bousso Babou said she was there when the bullets rang out and she doesn’t know why her shop was targeted.

“They was looking for somebody in here. We was innocent,” she said. “They could’ve waited for them outside to leave the shop. Whatever they do, they do it out there. Because we working here. Everybody was innocent. Anybody could’ve died in here.”

NewsCopter 7 was over the scene and could see at least two bullet holes in the shattered storefront.

It’s unclear if the shooting was targeted or random.

Few other details were released at this time.
MORE NEWS: These popular grocery store staples may be hard to find right now 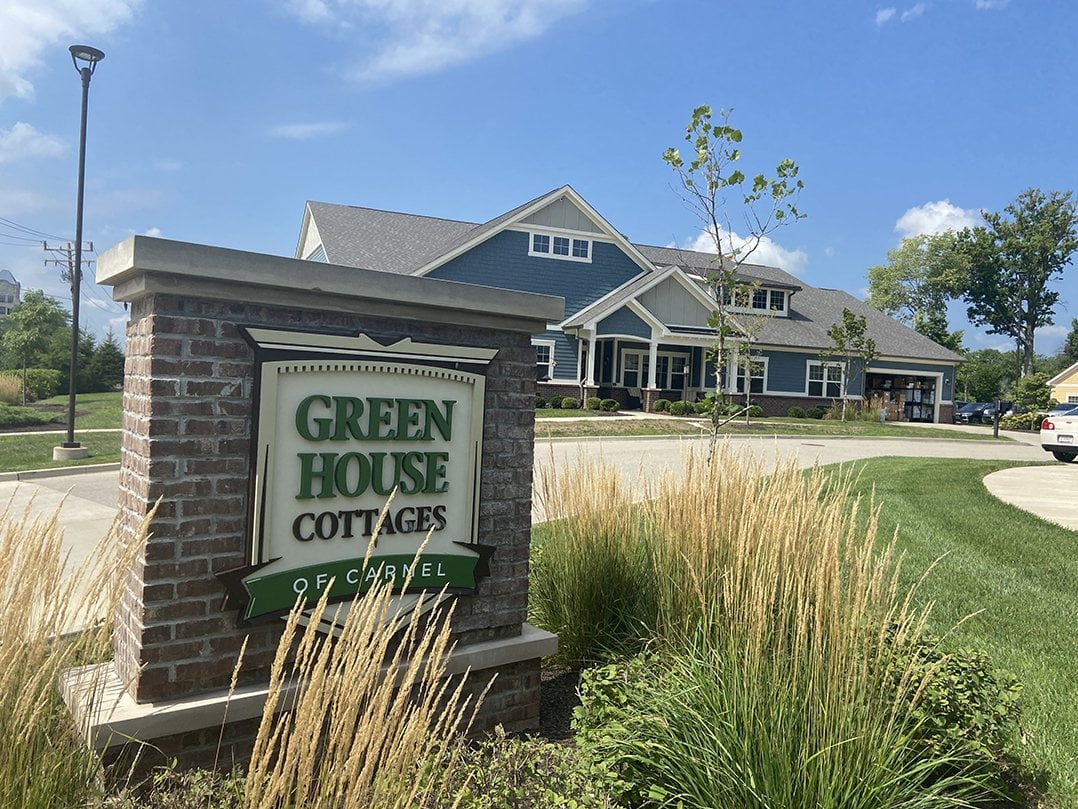