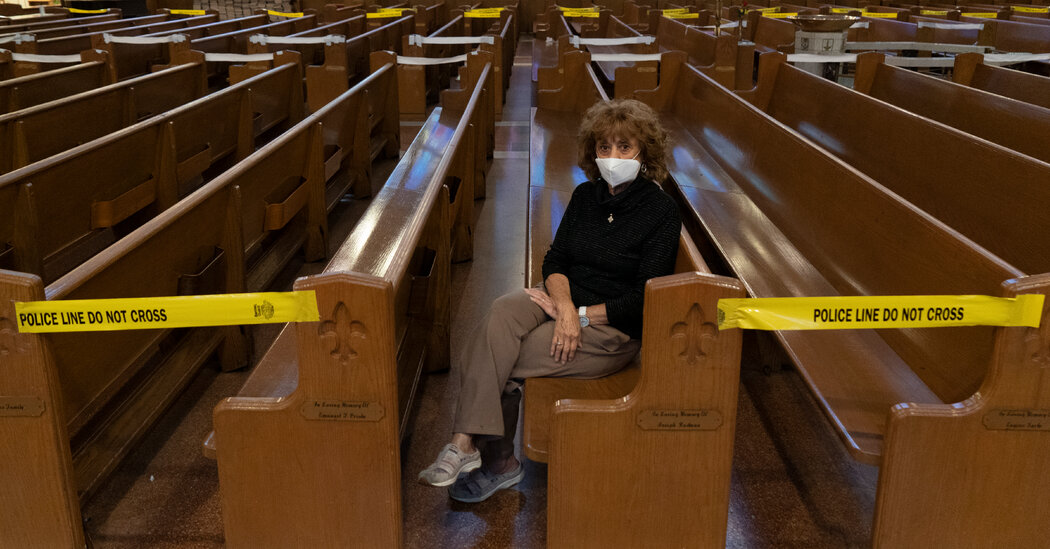 ALBANY, N.Y. — Gov. Andrew M. Cuomo is a conflicted Catholic, a former altar boy who nonetheless describes himself as someone who has had problems with the Roman Catholic Church.

The feeling is apparently mutual.

Over the last two weeks, Catholic leaders in New York have voiced their deep disapproval with Mr. Cuomo over his decision to sharply limit attendance at houses of worship in areas that are seeing a surge of new coronavirus cases.

The governor’s decision was largely aimed at trying to rein in congregants in Orthodox Jewish synagogues in New York City and in Orange and Rockland Counties, where some members have flouted social distancing and mask regulations.

But it also affected other houses of worship, including about two dozen parishes in the diocese covering Queens and Brooklyn, where Catholic officials have sued Mr. Cuomo in federal court, insisting that they have been abiding by the rules and should not be punished.

“We’ve gone above and beyond what they have recommended and mandated,” said Dennis Poust, a spokesman for the New York State Catholic Conference. “So if there’s an animus, it’s coming from his end, not our end.”

Leaders of the Diocese of Brooklyn and the Archdiocese of New York have also criticized the restrictions, which have closed nonessential businesses and limited occupancy in so-called red zones to 25 percent of building capacity or a mere 10 people, whichever is lower.

“To have all of the steps we’ve taken be ignored, and to face the prospect of indefinite unreasonable restrictions placed upon our churches is just not fair!” Cardinal Timothy M. Dolan wrote in a blog post last week. “Why are churches being singled out? Why especially are those houses of worship that have been exemplary, strict and successful in heeding all warnings, being shut down again?”

Mr. Cuomo, 62, admits that his relationship with the church is complicated. He disagrees with it on issues like abortion — he favors abortion rights — as well as same-sex marriage, which he helped legalize in New York in 2011.

In 2019, Mr. Cuomo also signed the Child Victims Act, which extended the statute of limitations for childhood sex abuse and resulted in a torrent of cases being filed against Catholic clergy and institutions, leading several dioceses to file for bankruptcy.

In the governor’s recently released memoir, he wrote that he has had “issues with the hierarchy of the Catholic Church” and suggested that the church “never forgave me” for his push to legalize same-sex marriage.

Mr. Cuomo’s fraught dealings with the church were preceded by a similarly antagonistic relationship between his father, the late Gov. Mario M. Cuomo, and church leadership. Mario Cuomo also supported abortion rights and was threatened with excommunication. “It hurt my father deeply,” Andrew Cuomo wrote in his new book, noting that “these were old and deep wounds.”

At the same time, Mario Cuomo gained fans inside the church with his staunch opposition to the death penalty and grappled intellectually with issues of how much to allow his religious beliefs to inform his politics.

“Where does the one end and other begin? Or are the two divided at all? And if they’re not, should they be?” Mario Cuomo asked in a famed 1984 speech at Notre Dame. “Hard questions.”

Decades later, Andrew Cuomo admits to similar inner conflict. He has been known to lean into religion at times as well, particularly during the coronavirus crisis, quoting the Bible and offering “thoughts and prayers” to the dead. Last week, he unveiled a statute of Mother Cabrini, the nun who died in 1917 after decades of caring for the sick and poor, praising her work and striving for a spiritual tone.

“We all know that these are challenging times, but we also know that in the book of life, it is not what one does when the sun is shining that tests our mettle,” the governor said. “It’s what one does in the fury of the storm. And that’s where we are today.”

Yet some Catholics like Ginger Bivona, 81, a parishioner at St. Athanasius in Bensonhurst, question Mr. Cuomo’s actions. She said she believes that Mr. Cuomo, a third-term Democrat, has betrayed both his faith and his constituents.

“We practice social distancing, we cannot go in the church without masks on, we’re doing all right things,” said Ms. Bivona, who has been attending services at St. Athanasius since she was a child. “It’s destroying our community, our Catholic community. It’s almost like its anti-Catholic around here.”

That sentiment was echoed by Bishop Nicholas DiMarzio of Brooklyn, whose diocese includes 1.5 million Catholics in Brooklyn and Queens. He said that the governor’s order was an unjust attack on religious freedom and was “disrespectful to Catholics and to the clergy who all have followed the rules.”

Richard Azzopardi, a senior adviser to the governor, defended the new restrictions.

“The virus feeds on crowds, as we’ve seen in these micro-clusters,” he wrote in an email. “And what the science has demonstrated over and over again these last eight months is that a ‘safe’ large gathering today could turn out to be a super spreader event tomorrow.”

Mr. Poust, the spokesman for the New York State Catholic Conference, said that leaders around the state had been bothered and bewildered by the inclusion of churches in the strict prohibitions, which are governed by geographic boundaries around areas of high rates of infection.

He suggested that the governor might be including Catholic houses of worship in his order in order to avoid critiques that he’s singling out Orthodox Jewish residents as targets of enforcement, saying that the governor and Mayor Bill de Blasio “know exactly what congregations in the ultra-Orthodox community are not following protocols.”

“I think most of the Jewish congregations are following just fine,” Mr. Poust said. “And certainly I know all the Catholic ones are.”

That opinion was seconded during testimony last week in federal court by Bishop Raymond F. Chappetto, vicar general of the Diocese of Brooklyn, who ran through a variety of precautions being taken by churches, including blocking off pews, urging shorter sermons and giving Holy Communion on attendees’ hands, not their tongues.

“What I see is complete compliance,” the bishop said.

On Sunday, Mr. Cuomo suggested that some restrictions could be eased in days to come, depending on data coming in from red zones.

Such changes would probably delight Ms. Bivona, who said the 10-person maximum is simply unrealistic. “Ten people?” she said. “I have 10 people in my own family who go to church.”

Still, she added that while she had approved of Mr. Cuomo before — despite his opinion on abortion — his stance on churches had left her wondering whether he was “a Catholic in name only.”

“Our seniors are very, very important in our community, and God is important to them,” she said. “And where do they go looking for God? They go to the church.” 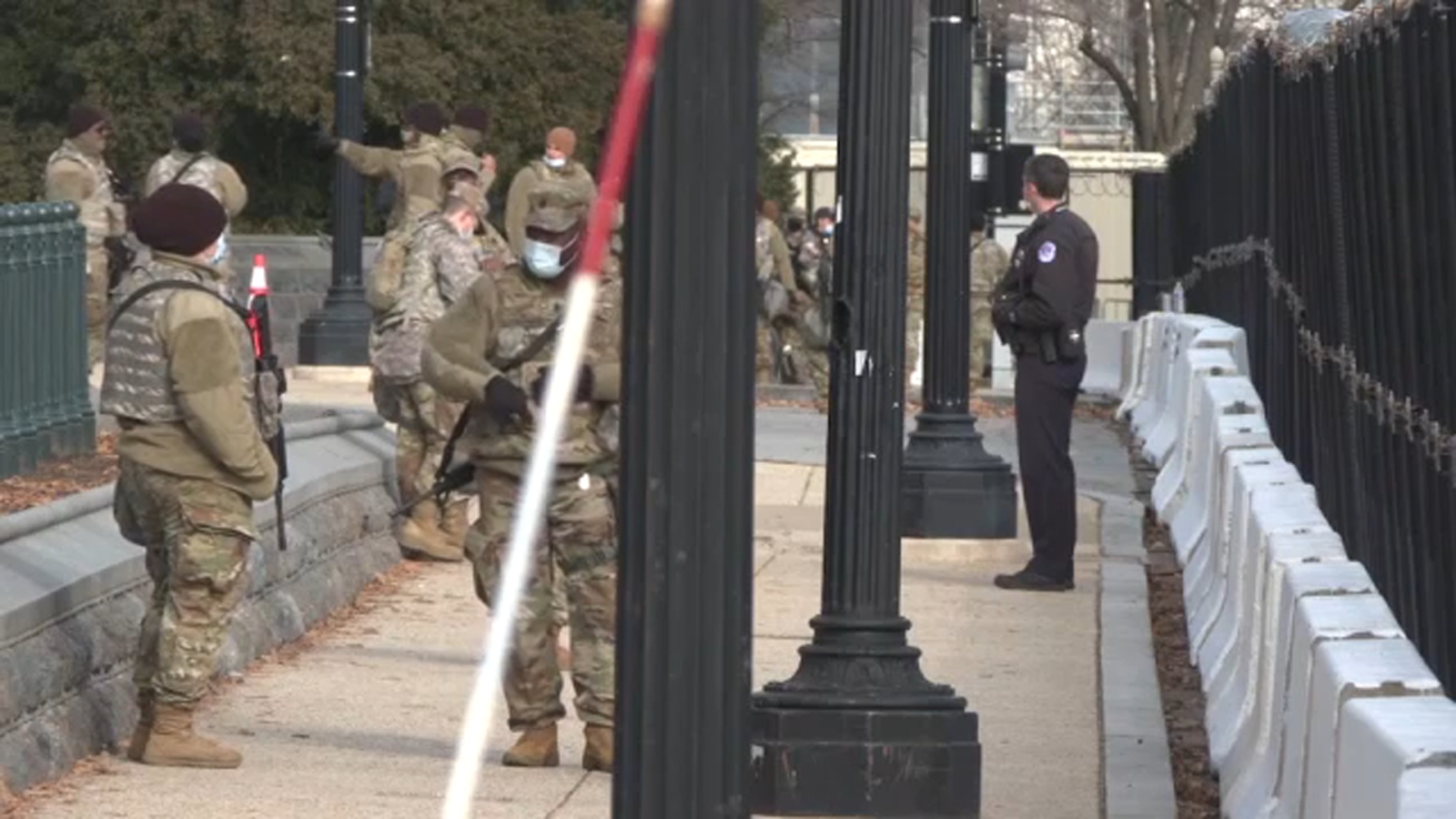 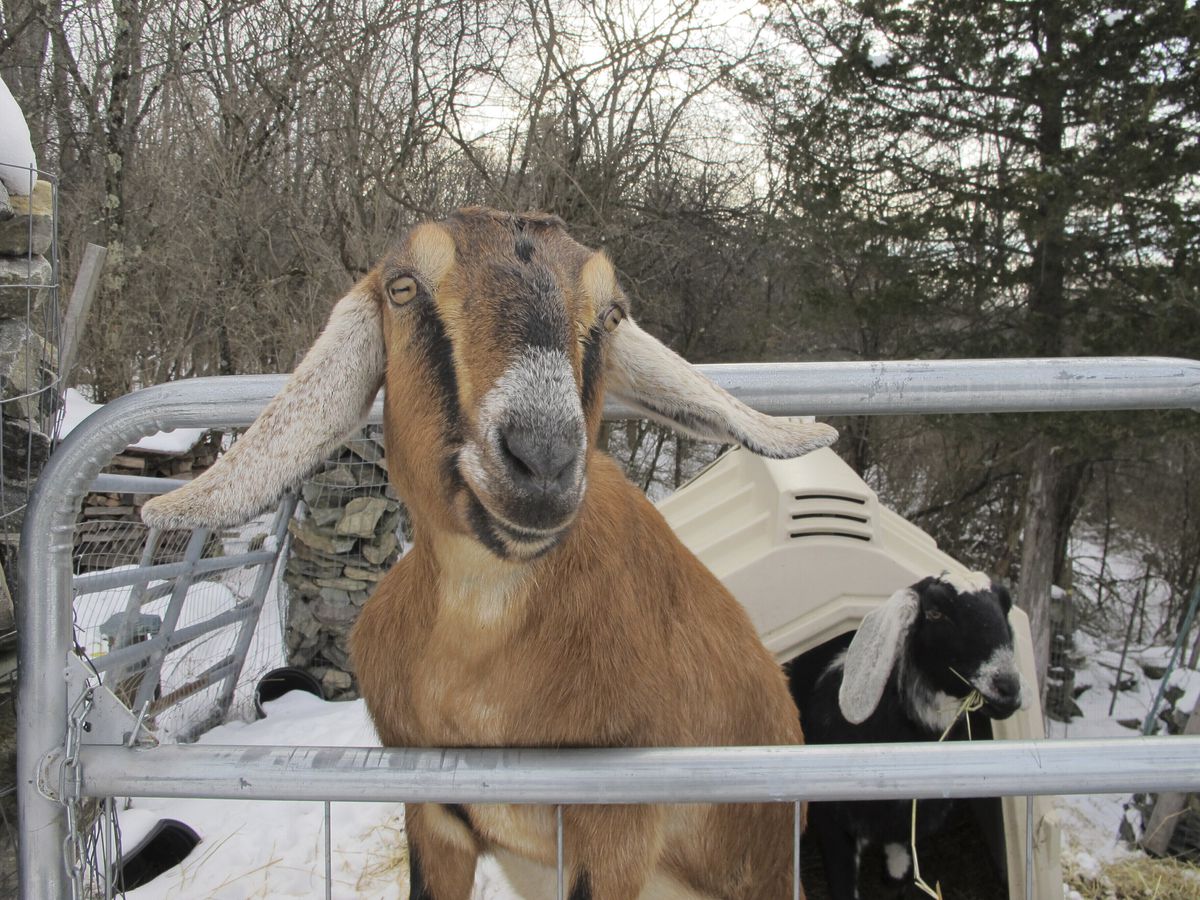